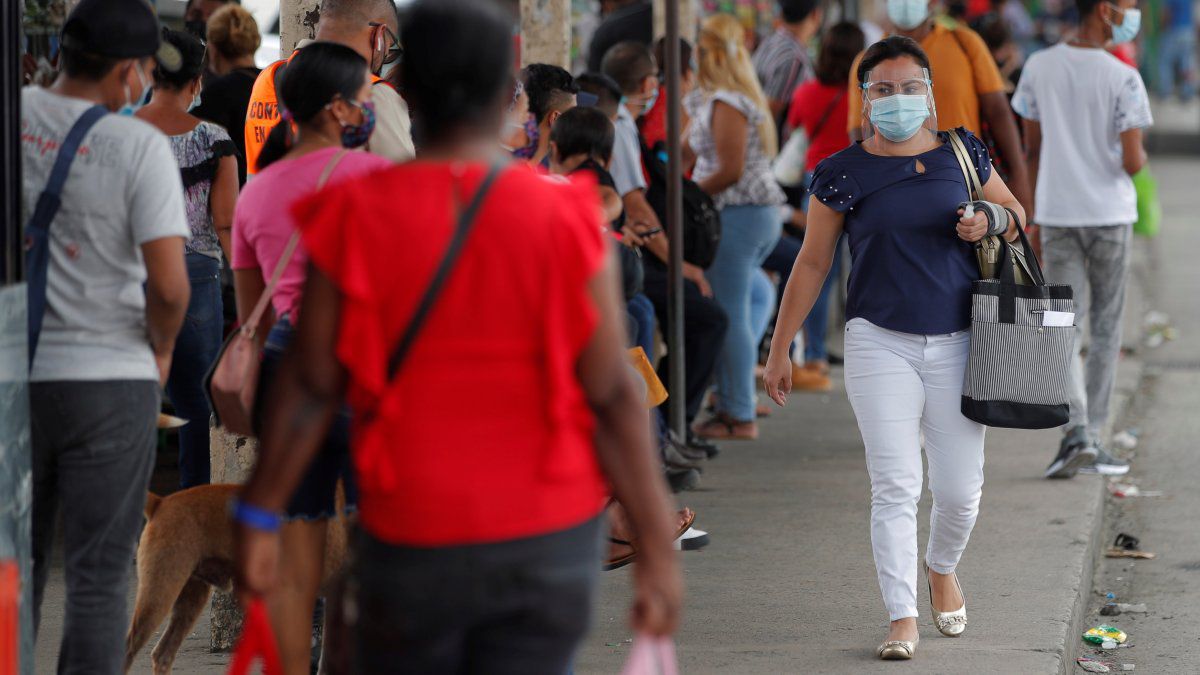 According to Union Convergence 20% of employment dismissals are illegal

Eduardo Gil, general secretary of Convergencia Sindical (Union Convergence), assures that some companies reactivate employees, fire them and then hire them illegally.
Eduardo Gil, general secretary of Trade Union Convergence, denounced that as a result of the COVID-19 pandemic there are businessmen who have taken advantage to illegally fire their workers and hire them under professional services.

"We estimate that approximately 20% of the dismissals have been illegal after termination, but there is also a hidden figure and ... there are relationships that are suspended, that have ended and have been contracted illegally with the mechanism of contract for professional service and logically that the person needs some type of income and accepts these conditions of the employers who do not establish any type of demand to be able to guarantee some type of income, but that implies that they lose rights, that they lose the claim of their compensation, but it also loses the possibility of contributions to the Social Security Fund and is an evasion mechanism and that we warned them from the beginning of the pandemic, that special care had to be taken of those sectors that take advantage of the pandemic," Gil assured.

The unionist also assured that there are a large number of contracts that are indicated as reactivated, but that were reactivated and then terminated the employment relationship and some employers have not paid their severance pay.

"There are illegal processes of termination of contracts and there is a delay in the judicial processes of the workers that prevents them from still recovering that compensation money due to unjustified dismissal," said the secretary.

In addition to all this situation, Gil indicates that companies report that they reduced their income by 10% and this makes a historical gap that was between the difference in capital recovery versus wages, which has widened even more.

"That creates a permanent crisis situation not at the level of macro economic data but at the level of the concrete reality that exists in the country in the ordinary Panamanian delays the reactivation processes," Gil said.
#COVID-19  #Covid
Add Comment