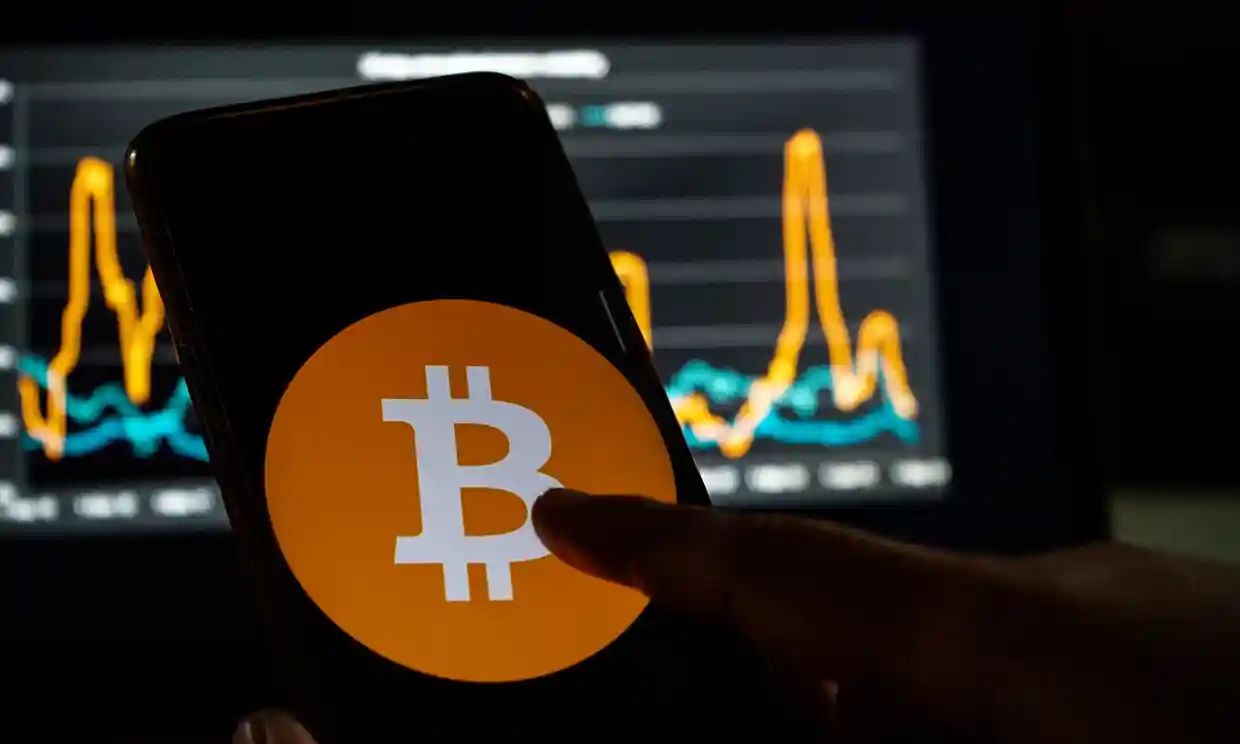 FCA (Financial Conduct Authority) says the digital assets appear to have become more normalised and viewed less as a gamble.
The number of UK adults who hold cryptocurrencies such as bitcoin has risen to an estimated 2.3 million, despite warnings from regulators and the head of the Bank of England that people should be prepared to lose all their money.

The typical profile of buyers of cryptocurrencies such as bitcoin was ‘largely male, over 35 and in the AB social grade’, said the FCA.

Research by the Financial Conduct Authority also revealed that almost 20% of buyers said they were driven by a fear of missing out, while one in seven were going into the red to finance their cryptocurrency purchases.

The median holding has risen from £260 a year ago to £300, though the highest holding reported by a respondent was £7m. Meanwhile, the typical profile of investors was “largely male, over 35 and [in the] AB social grade”, said the FCA.

Amid evidence that a new breed of mainly younger DIY investors are putting their money into the likes of bitcoin, ethereum and Ripple, the FCA conducted detailed research in January which concluded that cryptocurrencies “appear to have become more normalised”, with fewer of those investing regarding them as a gamble, and more as a legitimate alternative asset.

Looking at the main reasons people gave for putting money into bitcoin and other products, 18% responded: “I don’t want to miss out on buying cryptocurrencies.”

While most people said they paid for their cryptocurrency using their own disposable income or cash, 14% said they had turned to some form of borrowing – either a credit card, bank overdraft or loan from friends, family or a financial firm.

He added: “FOMO [fear of missing out] … is never a good motivation for financial decisions. Buying cryptocurrency is a dangerous financial activity, and while many consumers appear to understand the risks, some are carelessly playing with fire.”

The 2.3 million people who are estimated to own cryptocurrency equates to about 4.4% of UK adults, and is up more than a fifth on a year ago, when the figure was 1.9 million.

The FCA research found that “enthusiasm for cryptocurrencies as a product is growing among crypto users”, and that two in three (66%) of owners said they had enjoyed a positive return on their investment, with 11% reporting a loss.

But it also found that while the sector’s profile had increased, “the overall level of understanding has fallen”.

The research comes in the wake of a surge of interest in bitcoin and other digital currencies, fuelled by prices hitting record highs, tweets from high-profile figures such as the Tesla chief executive, Elon Musk, and posts from influencers on sites such as Instagram and TikTok.

Some institutional investors and traditional financial services firms have made moves into the sector, though there have been a series of warnings from senior figures that the extreme volatility of cryptocurrencies means investors could face a wipeout.

Andrew Bailey, the governor of the Bank of England, said earlier this year that bitcoin had “no intrinsic value at all”, adding: “I’ve said a number of times: ‘Only buy bitcoin if you’re prepared to lose all your money’.”

Regulators at the European Central Bank have compared bitcoin’s meteoric rise to other financial bubbles such as “tulip mania” and the South Sea Bubble, while the FCA said putting money into cryptocurrencies “is high-risk … investors should be prepared to lose all their money”.

Two-thirds of cryptocurrency owners hold bitcoin, while the next most popular were ethereum (35%), Litecoin (21%) and Ripple (18%), according to the FCA research.
#Elon Musk  #Tesla
Add Comment