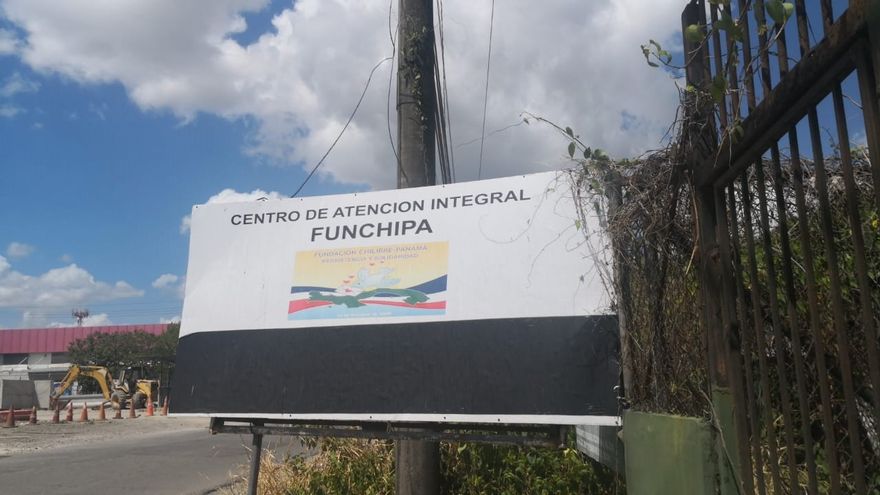 A young girl found on the roof of a Pre-School in Tocumen, located near the youth shelter

Night on Friday an unexpected event occurred in the sector of Panama East, when a girl of about 10 years appeared in the middle of the night on the roof of the first cycle of Tocumen, next to the hostel Juvenile Care Center Integral Chilibre Panama (Funchipa), being very fearful.

The minor was rescued by units of the National Police and the Topos Panama team.

Regarding this case, the National Secretariat for Children, Adolescents and the Family of Panama (Senniaf) issued a message stating that: "after learning of the case of a girl found on the roof of a pre-school in Tocumen, it is reported that she was immediately assisted by the primary care technical team of the institution's Special Protection of Rights Directorate. It was also reported that the girl remains in good health and was reintegrated back to a Protection Center."

This fact occurs precisely in the shelter in which, in August 2020, the commission of alleged child abuse was reported and whose complaint made to the Ministry of Social Development (Mides) was raised to the Public Ministry.

It should also be noted that the country is currently investigating a report by the Subcommittee of the Commission on Women, Children, Youth and the Family of the National Assembly, which uncovered alleged cases of child abuse in the different youth care centers in the country physically and psychologically.