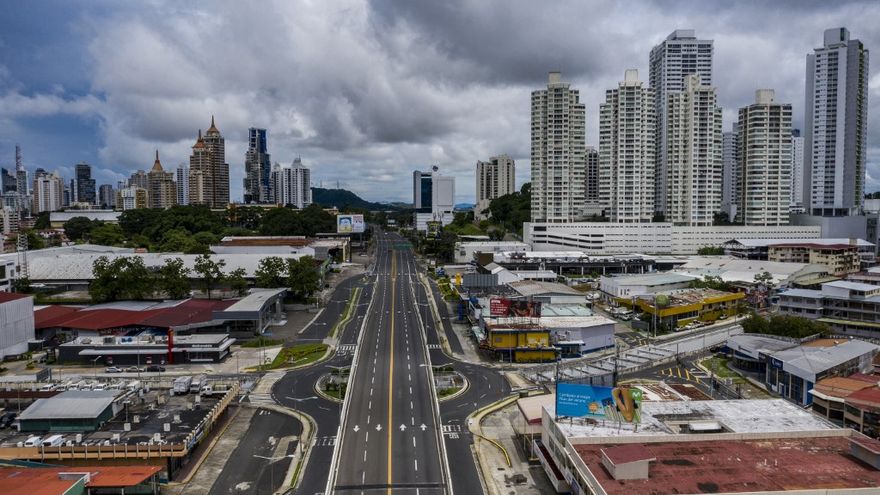 A bill that seeks to establish a “Special Regime for Reconciliated Reorganization Processes carried out due to the National Emergency due to the COVID-19 pandemic” was presented before the National Assembly.

The proposal led by the Minister of Commerce and Industries (MICI), Ramón Martínez, seeks to allow companies to reestablish themselves when they cannot meet their obligations, protect credit and preserve sources of employment.

Martínez indicated that at this time agile and innovative legal alternatives are required, since "as public servants we have the unavoidable task of rebuilding our socioeconomic fabric, to ensure the continuity of companies, the preservation of jobs, as well as the investments we need to maintain and elevate our growth as a country”.

Currently in Latin America there are 21 countries that have company reorganization regimes, five of which have already adapted their legislation during the pandemic with a fundamental view to preserving employment and Panama plans to join this list.

Likewise, the proposal is part of the actions of the National Government to promote economic reactivation.


The proposed document indicates, among its benefits, the establishment of defined times for the conciliation processes so that they do not exceed six months from the publication of the notice of intention.

The bill also establishes that the Reconciliated Reorganization Process will include an extrajudicial mechanism called conciliation, through which the debtor and his creditors can negotiate and reach an agreement on the Continuity Plan of the company for its reorganization. Said conciliation may be institutional when it is carried out in any of the private Arbitration, Conciliation and Mediation Centers that are authorized to operate in the Republic of Panama or in an ad-hoc or independent manner, when the parties designate a professional, independent and duly qualified conciliator.