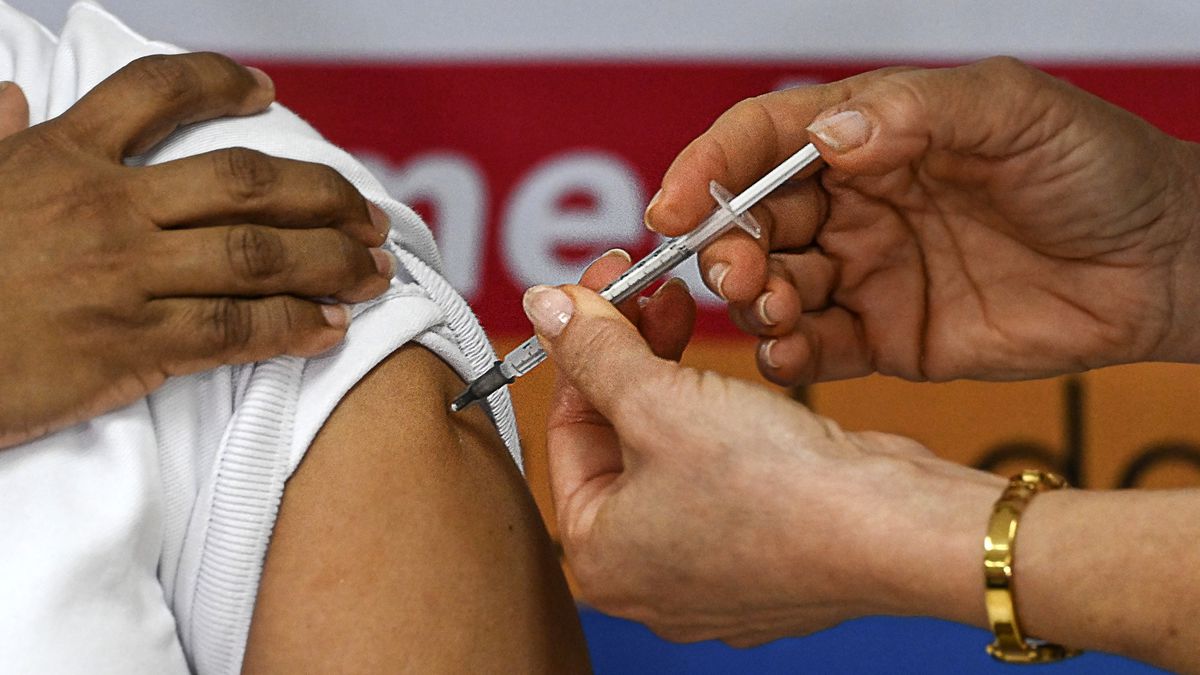 "The FDA only approved it for adults over 65 and immunosuppressed patients, that's what we will present to the President on Monday," said Eyra Ruiz.
The Minister Counselor for Health Affairs of the Ministry of Health (Minsa) of Panama, Eyra Ruiz, announced that next Monday, September 20, they will present to the President of the Republic a proposal regarding the possible application of the vaccine of booster or third dose against COVID-19 to immunosuppressed citizens.

“The President on three consecutive Mondays, in CON Vacunas, has asked us to analyze the probability of that third dose or booster dose, let us remember that it is not the same, a proposal will be made to the President this Monday on the subject of the immunosuppressed, ”said Ruiz.

He explained that this will be done after an advisory committee of the United States Agency of Medicines (FDA) ruled on Friday in favor of a third dose of Pfizer's anticovid vaccine for those over 65 or at risk, but against to apply it to the entire population.

"The FDA only approved for adults over 65 years of age, but not for the rest of the general population, and also for patients with immunosuppression, so that will be what we will be presenting to the President on Monday at CON Vacunas," reiterated the Minister Counselor of Health.

He added that the application of the booster dose will depend on the approval by the President of the Republic.

"If the President approves it, we would be talking about it could be next week (the start of the application), but everything depends on the approval of the President," Ruiz stressed.

For his part, the Minister of Health, Luis Sucre, pointed out that the application of the third dose will be organized and coordinated, taking into account that the National Vaccination Plan is in the fourth and final stage, in which it is being applied anticovid doses to the general population.
#COVID-19  #vaccine  #Pfizer  #Covid  #Sucre  #MINSA
Add Comment