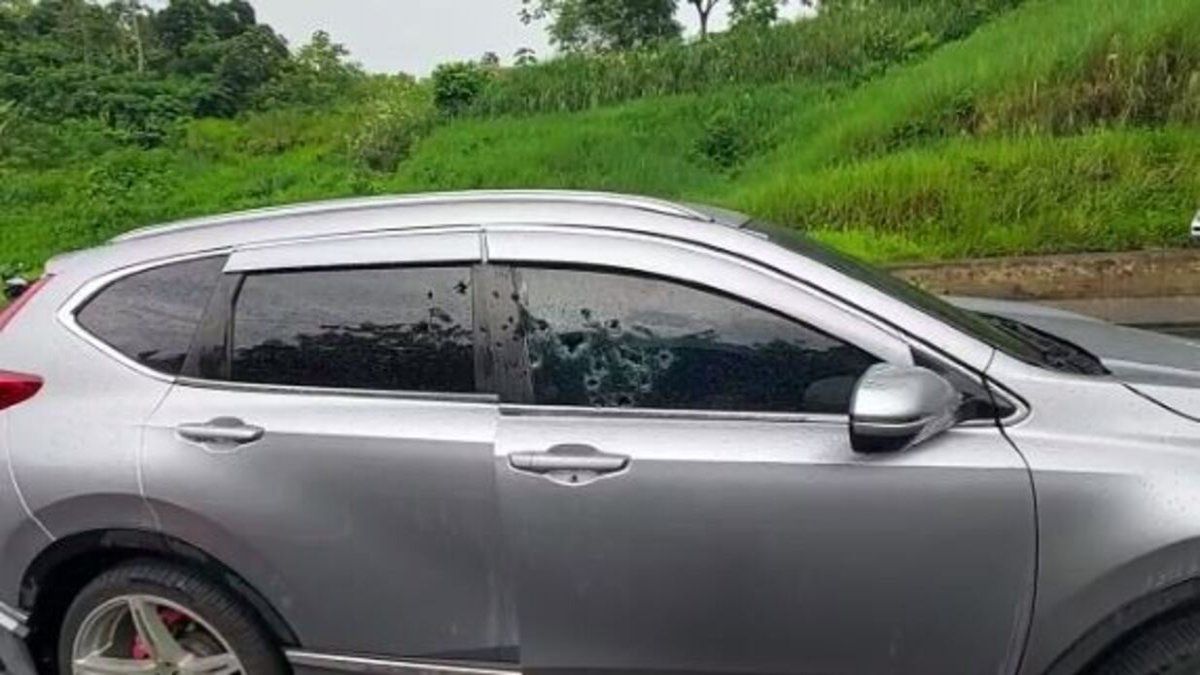 The Public Ministry reported that it initiated an investigation for attempted homicide for this fact.

One person was injured after the vehicle in which he was traveling, a gray truck, was shot at from another moving car on the Panama-Colón highway on Monday afternoon.

The injured man, a 45-year-old man, was taken to the nearest hospital for medical attention.

According to preliminary reports, around 20 shell casings were found at the scene.

The Public Ministry reported that the Homicide and Femicide section of the Colón and Guna Yala Regional Prosecutor's Office initiated an investigation for the crime of attempted murder.