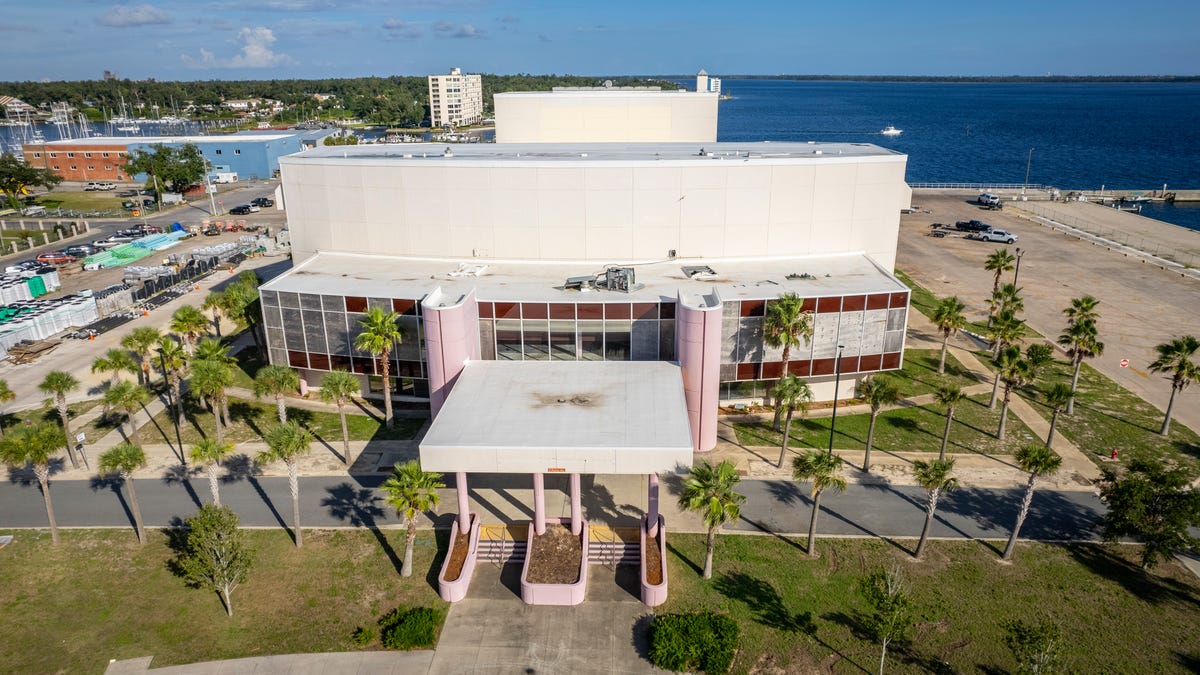 A new Panama City arts center had two possible locations. Here's the one that won.

Panama City officials narrowed down the field to two possible sites for the new arts center. This is the location that won the most support.

After losing their battle with FEMA to replace the severely damaged Marina Civic Center, Panama City officials are continuing the journey to bring back the arts following Hurricane Michael.

Members of the city's project team, Wilson Butler – Fentress Architect, packed the room at the Center for the Arts as they went through their site selection process, their plans for the potential space and what the next steps are. 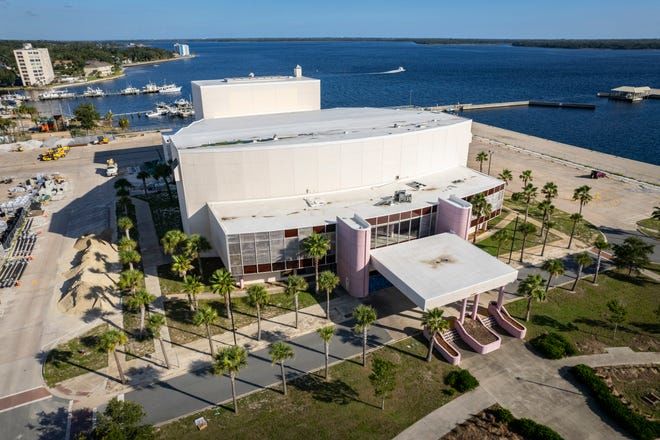 On July 14, Wilson Butler announced that the 13 possible sites for the facility had been cut to two downtown locations: "Site 1," home of the current Marina Civic Center; and "Site 5," the entire city block directly behind City Hall.

Thursday's final community meeting highlighted the benefits of both locations, with a decision that Site 1 was the best location. The City Commission approved the site at its Tuesday meeting, allowing the new PAEC to be built in the same general location as the Marina Civic Center.

Scott Butler, Wilson Butler director and architect, highlighted their goals for the new PAEC, including the facility's adaptability to host a variety of events, having usable outdoor greenspace and elevating the city's civic identity. He said Site 1 met all of those goals. 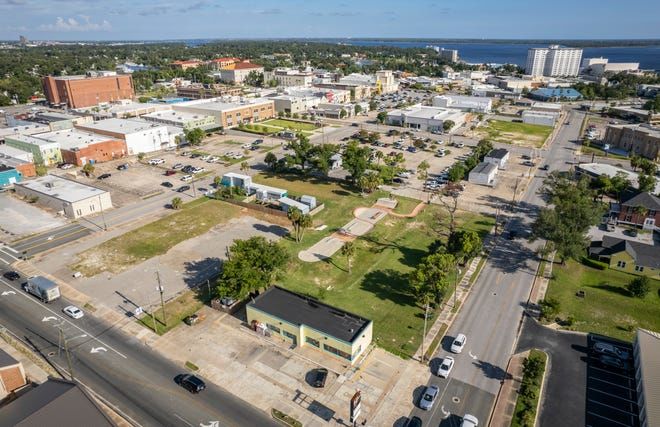 "We went through the whole evaluation. ... Site 5 was better for resiliency, better for vehicle access, it has the potential to sort of activate the street but the waterfront definitely does have allure," Butler said. With Site 1, "we think that there'll be more activity in the parks down there, amphitheaters as part of this project. It'll have huge appeal. "

He also said Site 1 had other important features such as increased parking with 530 potential spaces, access to retail and restaurants, views from outside of the space and "extending the stay" potential.

Residents still had concerns about the proposed size of the facility, comparing the previous center's seating capacity of 2,500 people to the new center, which aims to seat 1,600.

"Less seats means higher ticket prices," Doug White, resident and music director at St. Andrews Baptist Church said. "We have Aaron Bessant Park on the other side of town ... this side of town needs a civic center." 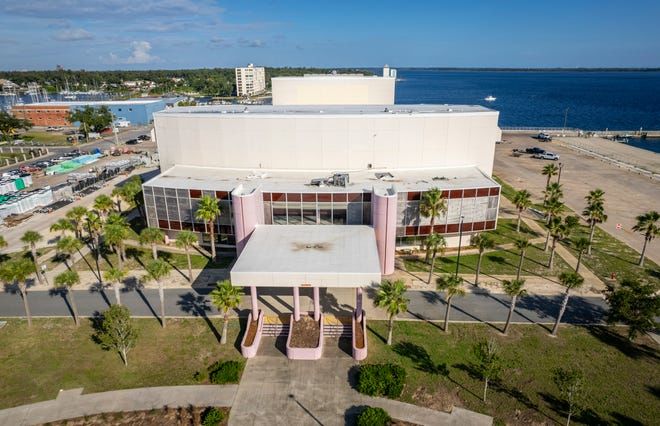 Butler addressed capacity earlier in the presentation, showcasing a map of theaters within a 2- to 3-hour drive with similar seating capacities to what is proposed for PAEC. He said their goal is to create a facility that is "full and active," wanting it to be the right size for the community.

He added that his firm and city officials will work with the Martin Theatre in downtown Panama City, which is proposed to have 500 seats. Butler said they want the two facilities to complement each other and the events they will be holding.

Many residents also questioned the center's effects on the Panama City Marina and boat docks, including some who said talk is going around that the boat ramp would be removed.

"I was just curious if that was true ... that would be a huge game-changer if that decision has been made far in advance," longtime resident Craig Zar said.

Butler said they are just beginning to explore all the features of the site, including the boat ramp. He said there have been some conversations about relocating the boat ramp but a larger discussion needs to be had with the public.

Wilson Butler officials will be getting ready for their next step, presenting Phase 1 for approval at the City Commission meeting on Aug. 23 at 8 a.m.