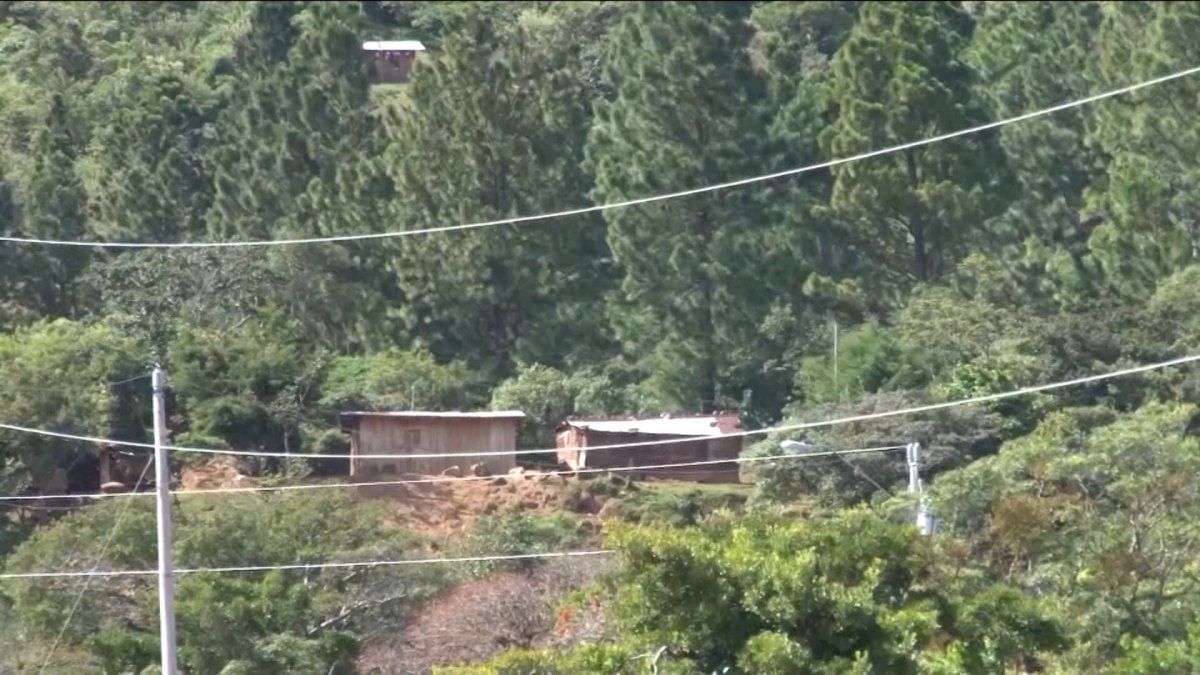 A man beheads his wife, kills his mother-in-law in front of his 6 kids, before committing suicide in Ngäbe Buglé

Nellys Herrera, director of Inamu, indicated that they will offer psychological care to the six minors who were orphaned after these murderers.
The director of the National Institute for Women ( Inamu ), Nellys Herrera traveled to the Río Caña sector, Ngäbe Buglé region, where a man committed a double femicide by beheading his wife and later murdered his mother-in-law; to later kill himself, leaving 6 children orphaned.

"We learned yesterday afternoon that in the area of ​​difficult access, Río Caña, district of Kusapín, a man murders his wife, the mother of his six children; and then when the mother-in-law of the man tries to intervene, he also murders her. All this before the eyes of their own children. We have articulated and have a triagulation as a National Government and we are going to mobilize the deputy director of Senniaf (National Secretariat for Children, Adolescents and Family), the head of the Specialized Unit for Violence and the National Institute for Women to guarantee at this time, as a priority, the safety of minors, " Herrera said about her trip.

The director revealed that the bodies had already been transferred to the mainland and said that they will make sure to leave the minors with responsible relatives.

On the other hand, the director reiterated that violence against women is increasing and the reality is that we are showing the lack of custodial mechanisms and the lack of education to see a transformation in ten years.
#Senniaf
Add Comment