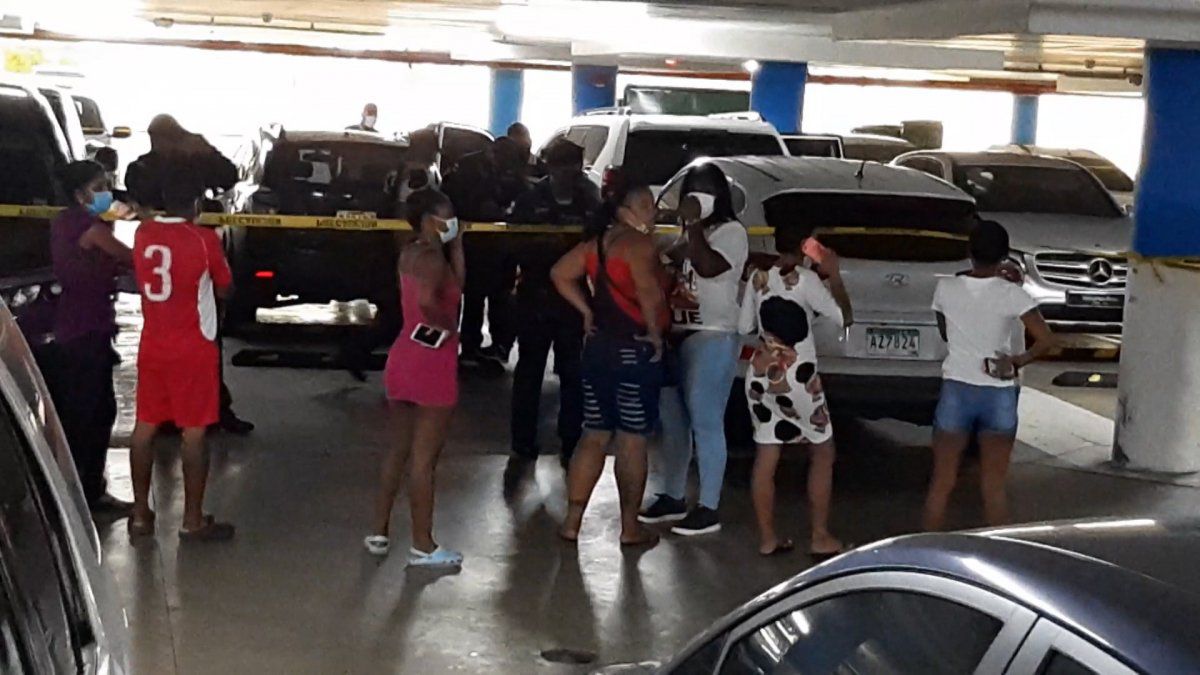 According to preliminary reports, several gunshots were heard, and some store owners closed their doors. Later, police units arrived and found a dead man inside a van in the underground parking lots.

After 3:30 pm On Saturday, August 28, in the basement area of ​​the Multiplaza shopping center parking lot (via Israel), a man who lived in the Veranillo, San Miguelito area was murdered.

Preliminary reports show that the victim - identified as Ovidio Castro - was shot in the head; he was known as Tulip.

At the time of writing this information there are no reports of other injuries. A strong police operation is maintained in the area.

The shooting may be linked to another shooting incident last Wednesday, which was registered in the street 70 of the corregimiento of San Francisco.

The event left one person dead and another injured.

According to the investigations that are being carried out, the shooting in San Francisco would be linked to national and transnational organized crime.

The first investigations indicate that after Castro left the mall and went to his car, the two hitmen were waiting for him in the parking lot.

The hit men shot Castro in the head inside his vehicle.