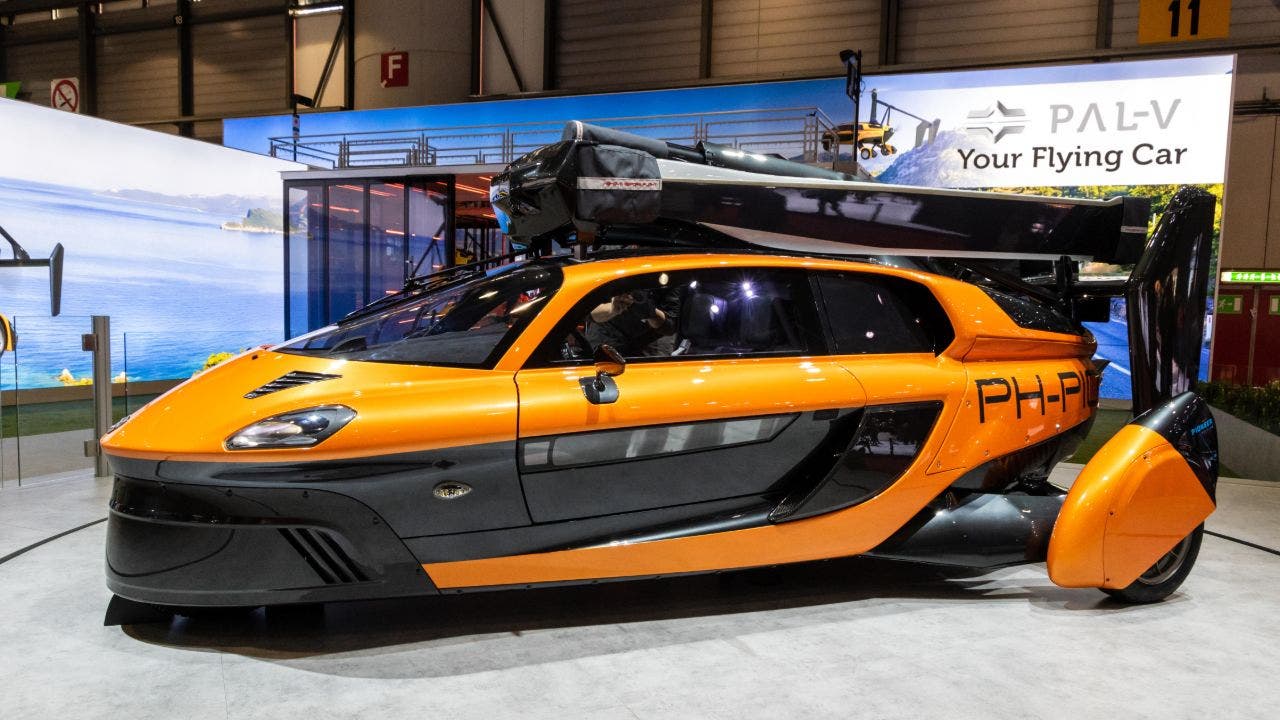 Folks interested in owning a flying car when the vehicles become available can expect to be set back for more than the cost of a high-end Ferrari, according to a new study.

People interested in owning a flying car when the vehicles become available in the marketplace can expect to be set back for more than the cost of Ferrari's top model, according to a new study out of the U.K.

"Although the estimated cost of a flying car is unrealistic for most, it is worth remembering that this is currently a luxury product and that the technology is in its infancy," Pentagon Motor Group marketing chief Shakeel Hussain told FOX Business in an email. "Similarly, the cost of the first electric cars started high and has slowly started to become more affordable and more widely available."

"At the moment, most of the flying cars in production have high-end features, like retractable wings, a travel range of 600 miles thanks to generous fuel tanks, and boast two jet engines, all coming at high manufacturing costs," Hussain explained. "So there’s no surprise that it is valued with a hefty price tag, however in the eyes of a millionaire or billionaire, the cost isn’t astronomical, drawing parallels to exclusive supercars such as Ferrari’s top-end SF90 Stradale! On launch, flying cars will likely share similar customers to top end hypercars, but for the same price, owners will have one big advantage – they’ll be able to fly!"

"As searches for 'flying cars' have increased by 125% since this time last year, Pentagon Motor Group analyzed the average sales cost of flying cars that are currently in production," the company said in a press release, explaining that current flying car models they looked at included the AeroMobil, PAL-V, Aska, Moller Skycar 400, Terrafugia and the SkyDrive.

Just last month, Klein Vision's convertible concept car-airplane hybrid – dubbed the AirCar – successfully flew from one airport to another in the U.K, the BBC reported.

Dr. Stephen Wright, senior research fellow of avionics and aircraft at the University of the West of England, described the AirCar as "the lovechild of a Bugatti Veyron and a Cesna 172."

"I have to admit that this looks really cool - but I've got a hundred questions about certification," Wright told the outlet. "Anyone can make an airplane but the trick is making one that flies and flies and flies for the thick end of a million hours, with a person on board, without having an incident."

He added, "I can't wait to see the piece of paper that says this is safe to fly and safe to sell."