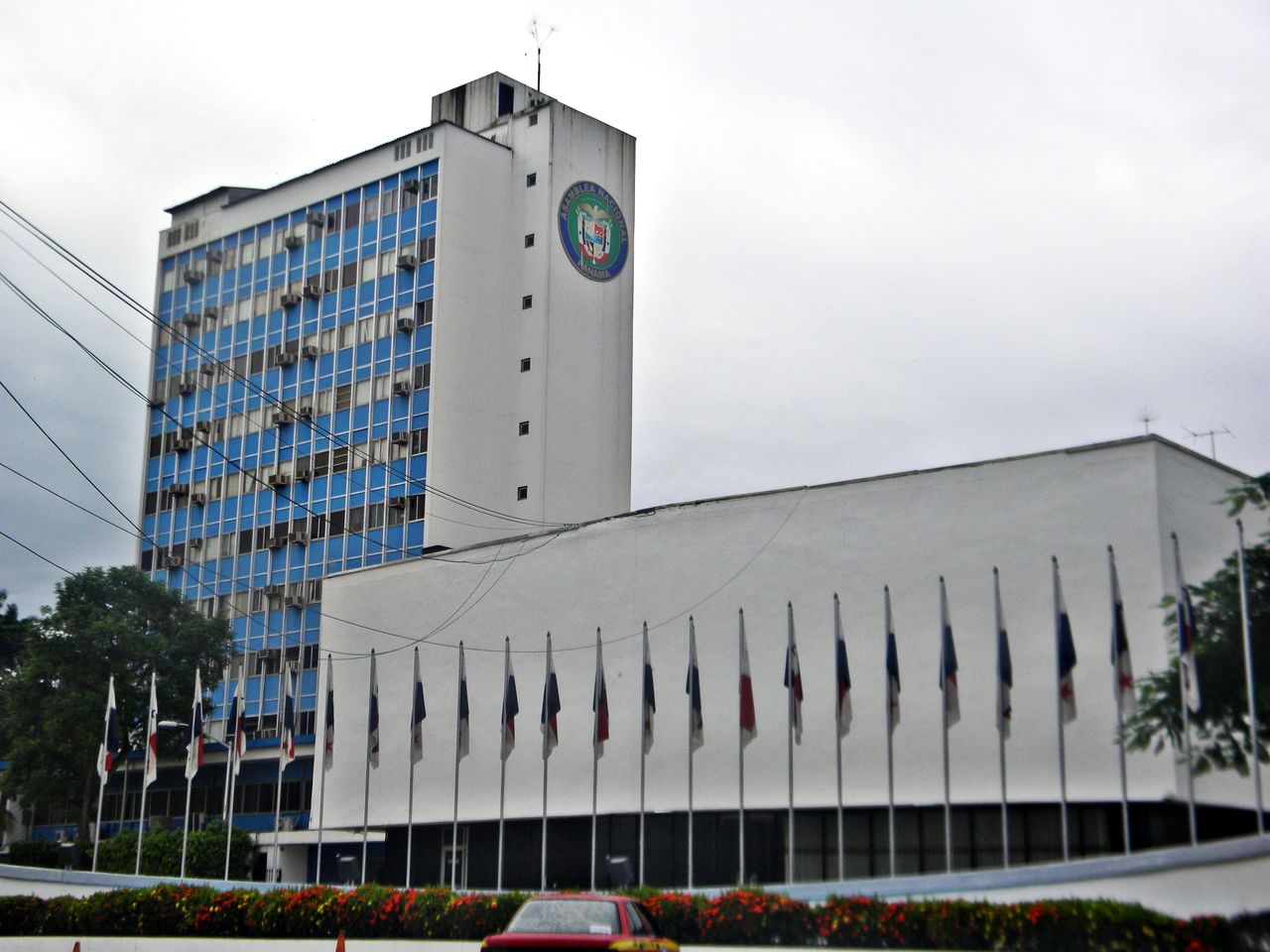 The deputy of the Democratic Revolutionary Party (PRD), Zulay Rodríguez, presented before the Trade and Economic Affairs Commission of the National Assembly a draft bill that repeals in all its parts articles 1 and 2 of Law 122 of December 31, 2019 , which amended Law 80 of 2012 on incentives for the tourism industry.
The draft, presented on August 3, seeks to nullify the articles of the aforementioned law that allow legal or natural persons who acquire bonds, shares or other financial instruments issued by tourism companies, to receive tax credit certificates of the tax on the income equivalent to 100% of the sums invested.

Through this incentive, the State recognizes and assumes the total value of the investment. The law establishes that the tax credit can be used from the second year of the investment and in a maximum period of 10 years. The maximum usable value per year cannot exceed 50% of the income tax incurred in the corresponding fiscal year. In turn, that 50% cannot exceed 15% of the total amount of the tax credit granted to the investor.

Deputy Rodríguez indicated that "Law 122 of 2019 is clearly unconstitutional, because it creates differences and privileges for some against the rest of the country, under the pretext of a misunderstood and called economic reactivation."

The preliminary draft has not been, for the moment, accepted by the Trade and Economic Affairs commission, chaired by Roberto Ábrego. Raúl Pineda and Cenobia Vargas are the vice president and secretary, respectively. All are supporters of Rodríguez.

Pineda, by the way, was the one who proposed the law of tourist incentives sanctioned by President Laurentino Cortizo, in December 2019.

At the time, Pineda said in the parliamentary plenary session that his proposal sought to "reactivate tourism activity and provide incentives for large investments, and they have asked us, but why didn't you include or why didn't you do something for the little girl? investment...? Well, we are also going to legislate for small tourism investors ... "
Add Comment