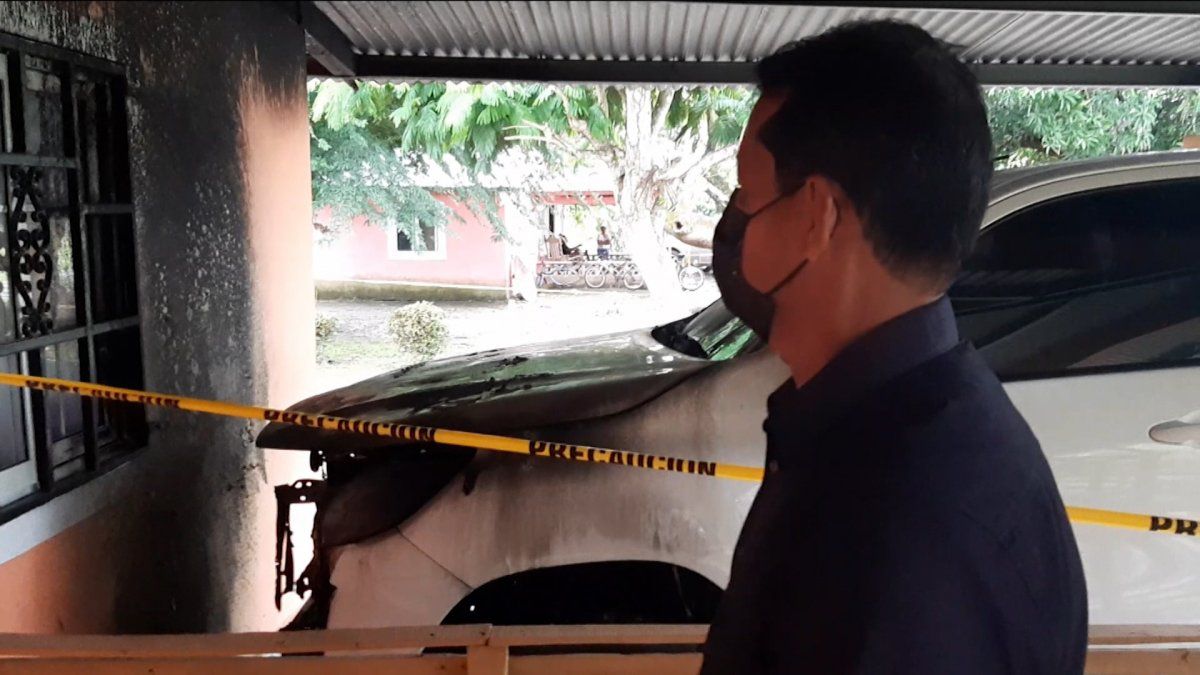 A car of a representative shot at and set on fire in Chiriquí, MP investigates

The representative of the town of Baco, in the province of Chiriquí said that he does not know those responsible for this event. The Public Ministry investigates.

In the early morning of this Monday, July 5, subjects shot and set fire to part of the car of the representative of the Baco district of Barú, in the province of Chiriquí.

The representative of the town of Baco said that he does not know those responsible for this fact. The delincuents escaped.

“I heard the noise of the dogs, but I never imagined it was that, I did not go outside, I heard some gunshot wounds, but I assumed they were rockets to scare the dogs, but at that moment my daughter who sleeps next to me opened the door and he realized that the car was on fire," said Baco's representative.

The Public Ministry (MP) reported that the Subregional Agency in Barú initiated an investigation for the crime against economic assets for this fact.