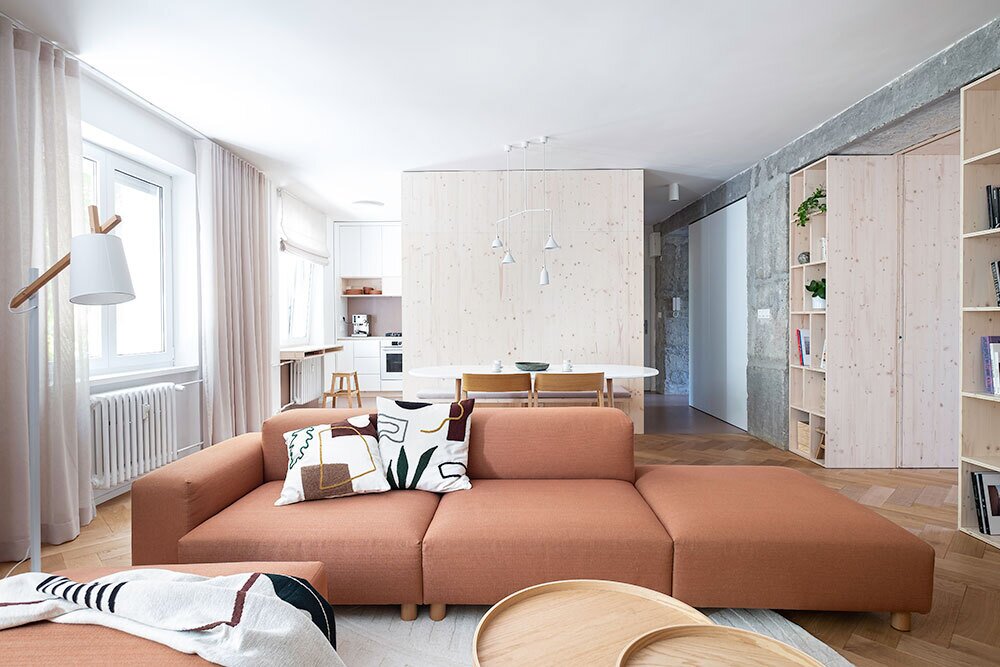 A Brutalist ’60s Apartment Gets a Bright and Airy Makeover

Architecture firm 27.9 succinctly blends wood elements with concrete to turn a family’s apartment into a home worth hanging onto.

Sometimes a small idea blossoms into something much greater, which was the case with a recent apartment renovation in Bratislava by design atelier 27.9. A young family had wanted to simply remove the wall between their kitchen and living room, but the studio saw more potential in the midcentury apartment. 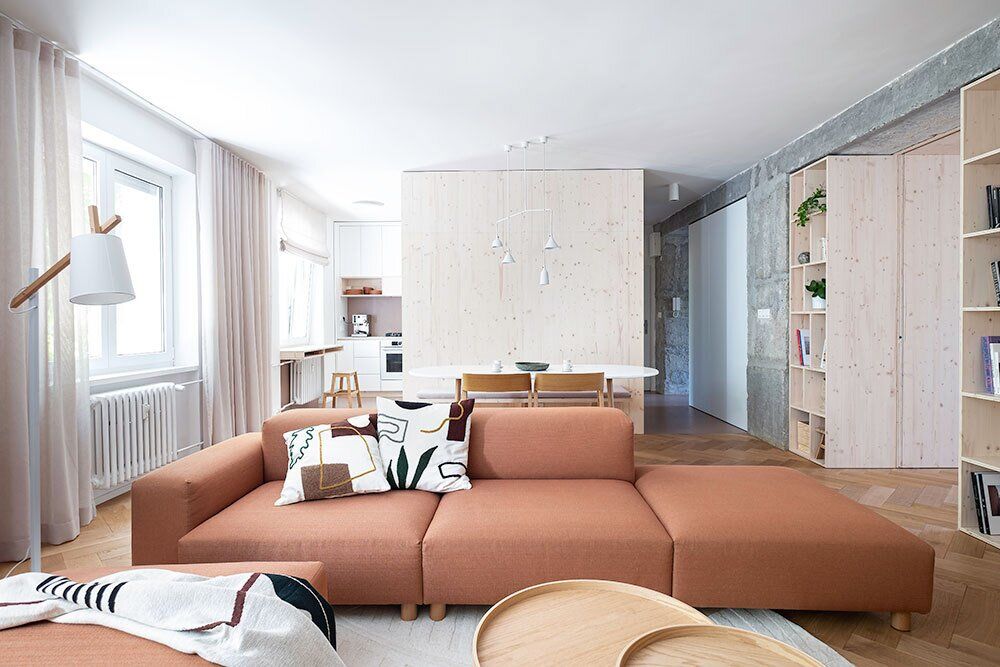 The clients initially pushed back on the idea of bigger changes as they weren’t sure if they were going to stay in the space. They found it difficult, however, to find anything that rivaled the apartment’s lake view and green courtyard. "[It] was perfect for a young family," says Michaela Pivonkova, cofounder of 27.9. "It simply required a little more than removing one wall." 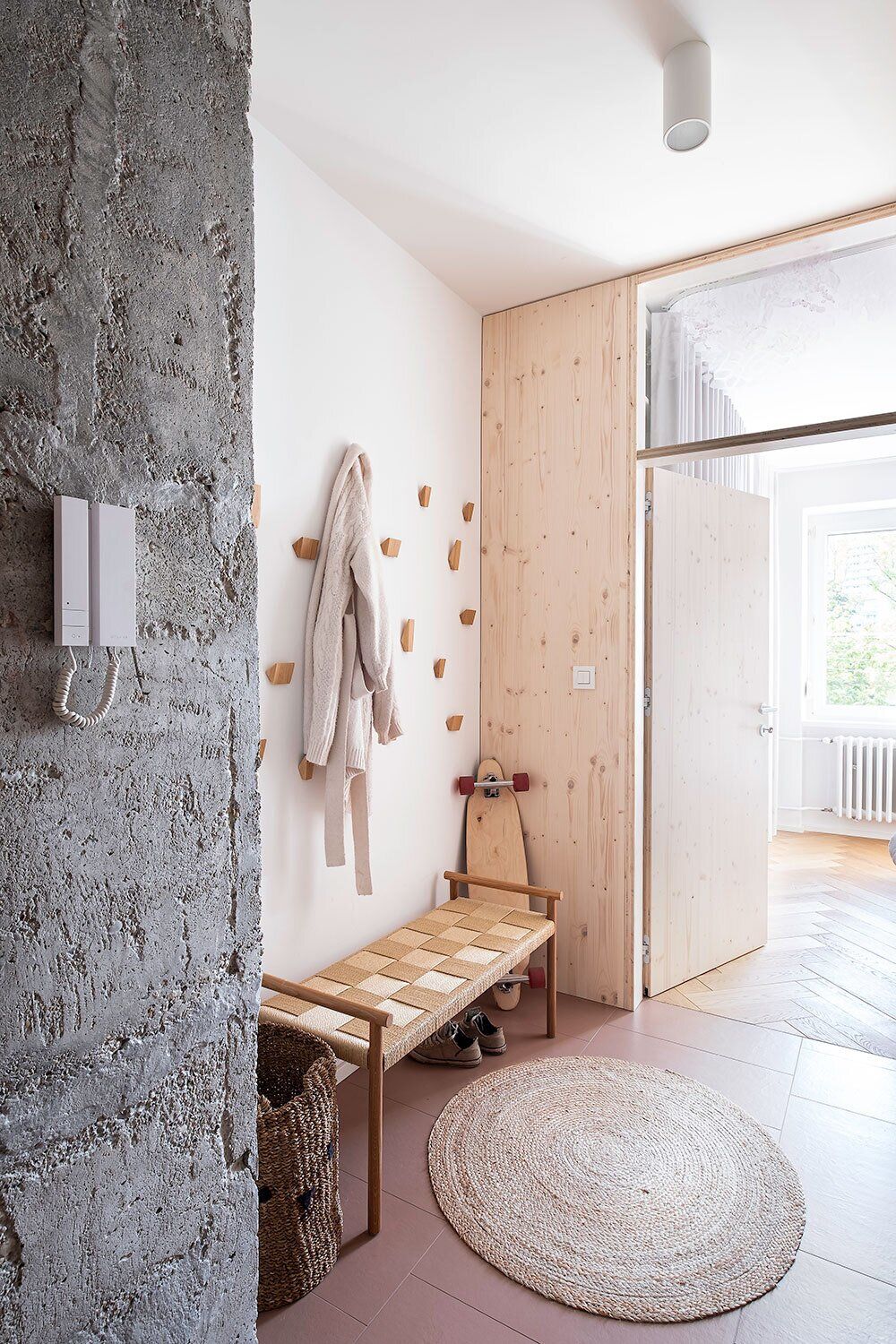 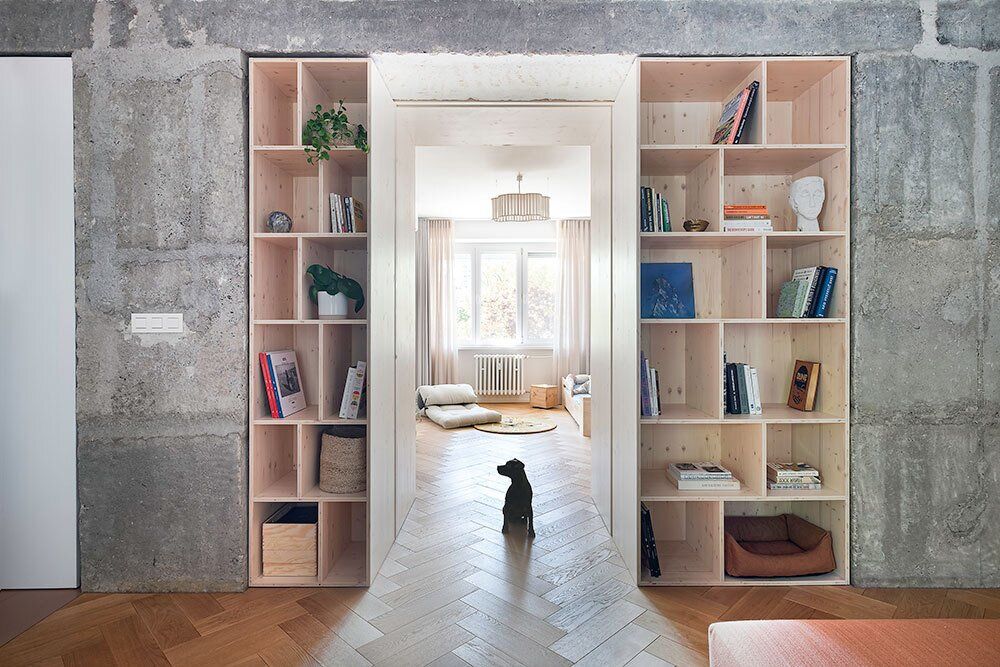 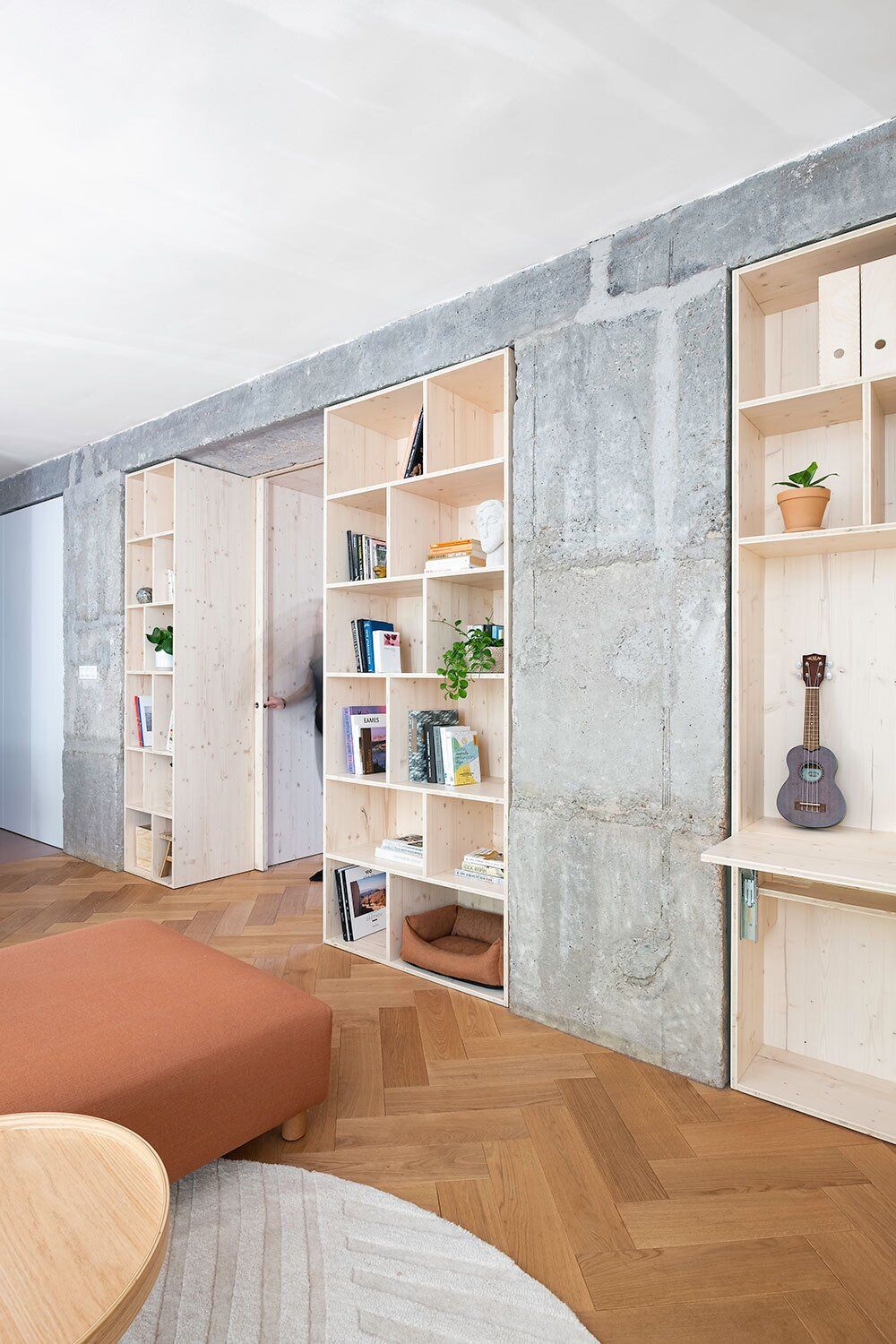 The apartment was in a relatively good state, but its rooms were small and dark, connected by narrow corridors. The ensuing renovation opened up the floor plan, and divided the open-plan space with functional bespoke timber joinery—including a "library" inserted between the newly revealed concrete columns.

The kitchen remained largely the same, while the bathroom was slightly extended to accommodate the washing machine, which was relocated from the kitchen. A wall of glass bricks between the kitchen and bathroom allows light to permeate the space, enhancing the sense of openness. 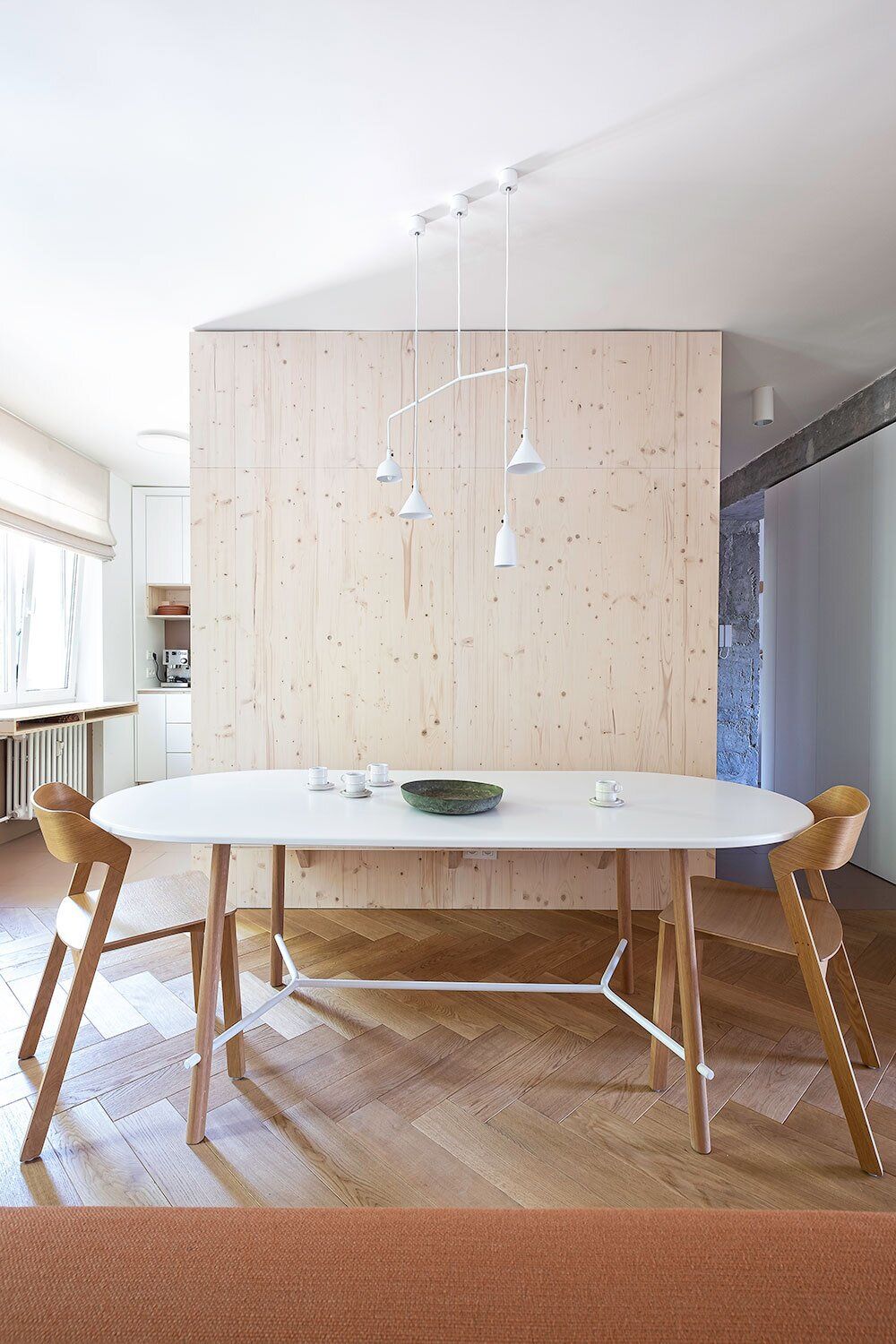 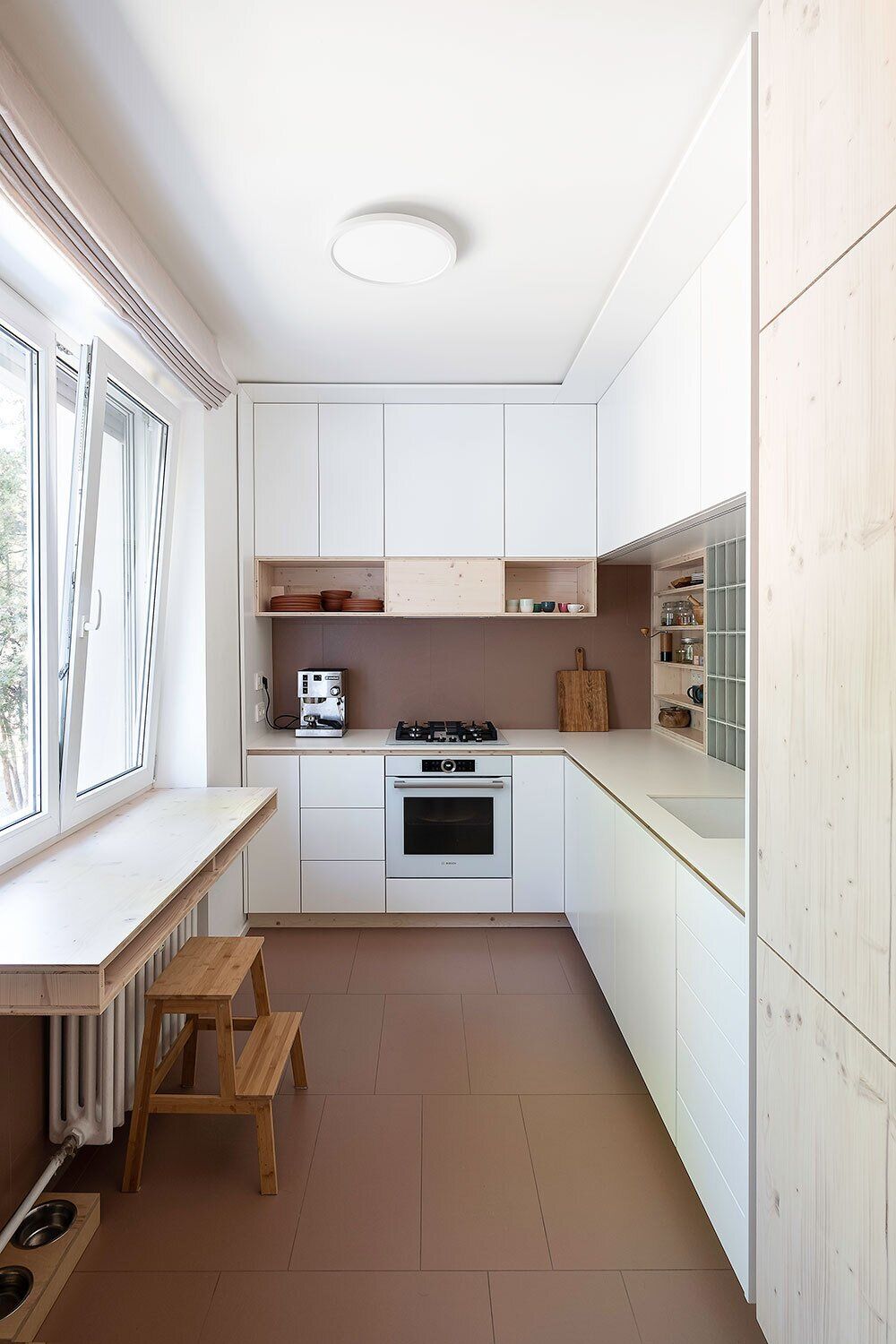 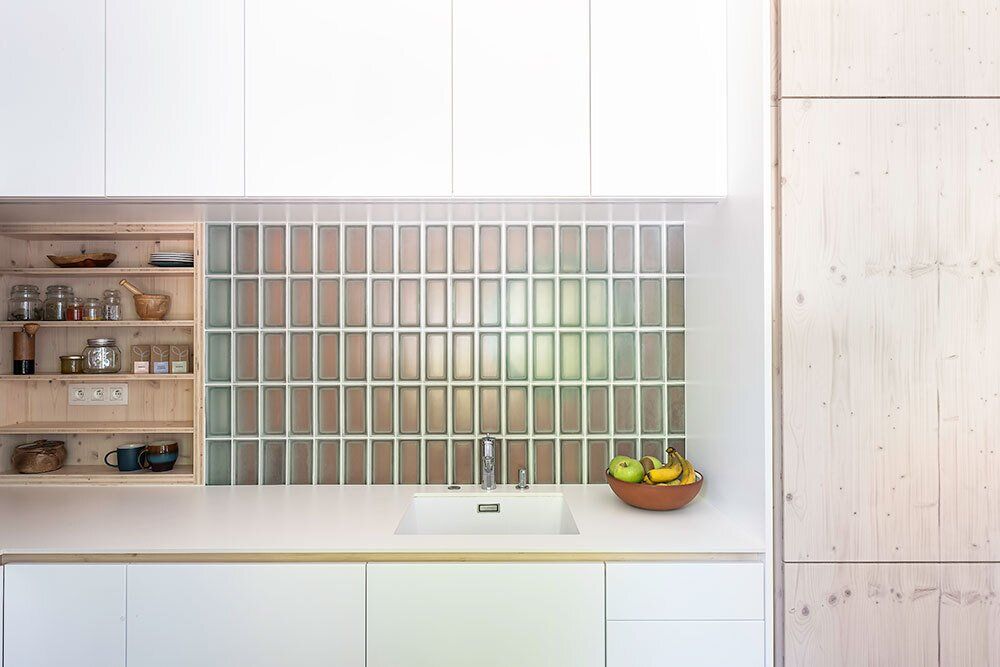 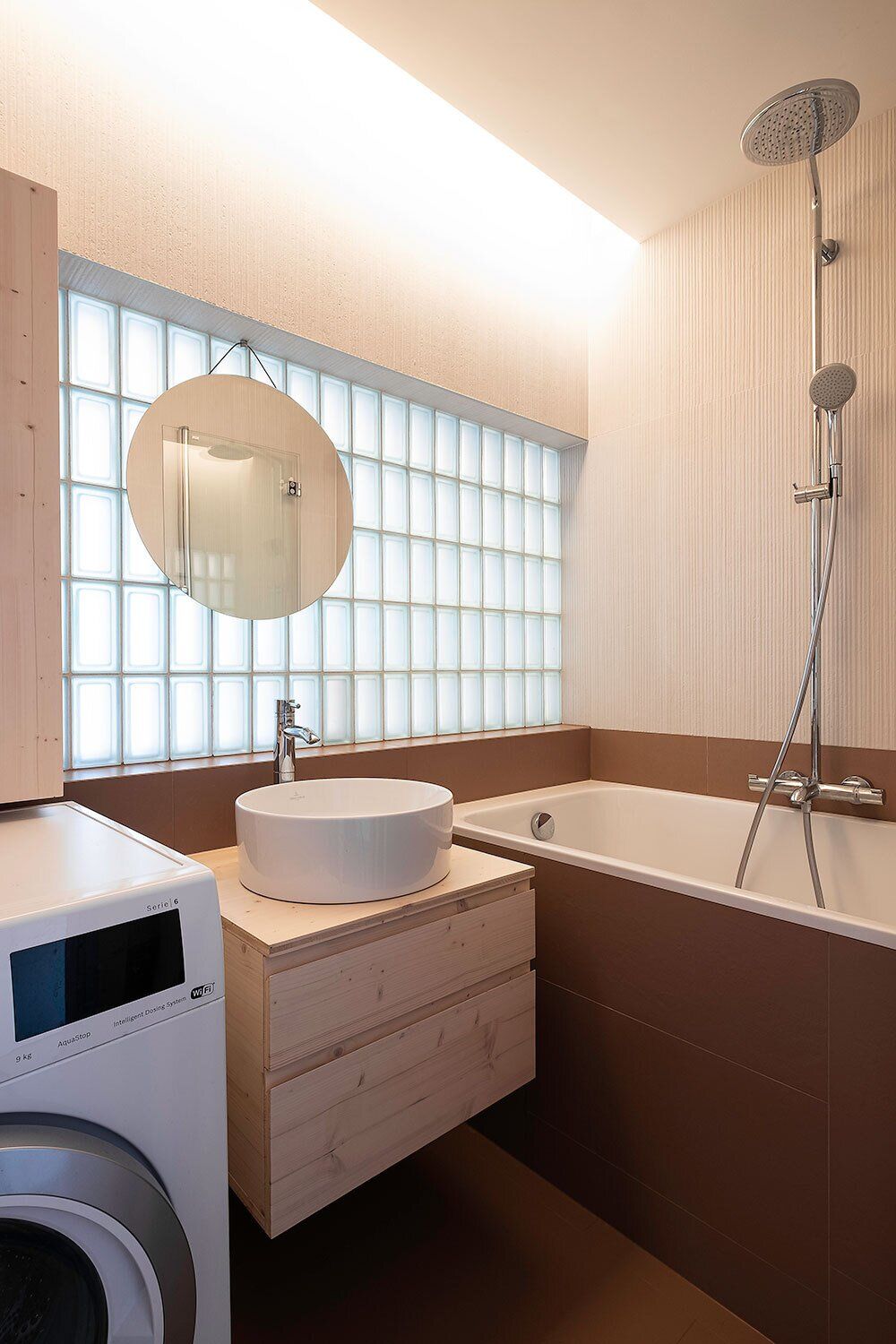 Since the clients preferred to have additional space in the living area, the primary bedroom maintained its modest footprint. Their child’s bedroom is connected to the living area via a hidden sliding door, which remains open most of the time to give the living area a more spacious feel.

"Opening up cramped floor plans is a very common approach nowadays in these old apartments," says Pivonkova. "But we really enjoyed the process of uncovering the original finishes and how bright and generous, yet still intimate, it now feels. The vistas to the surrounding treetops are very precious." 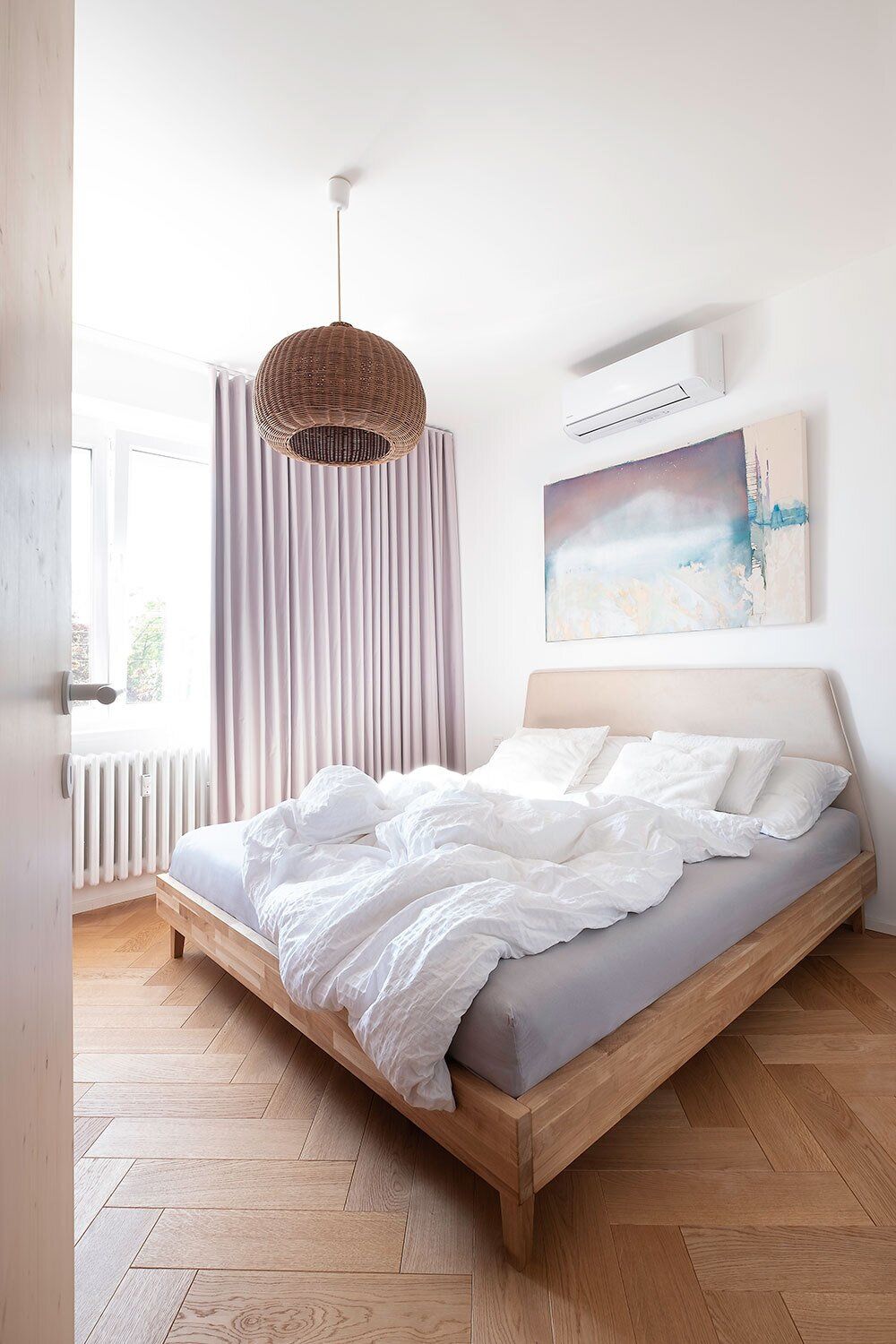 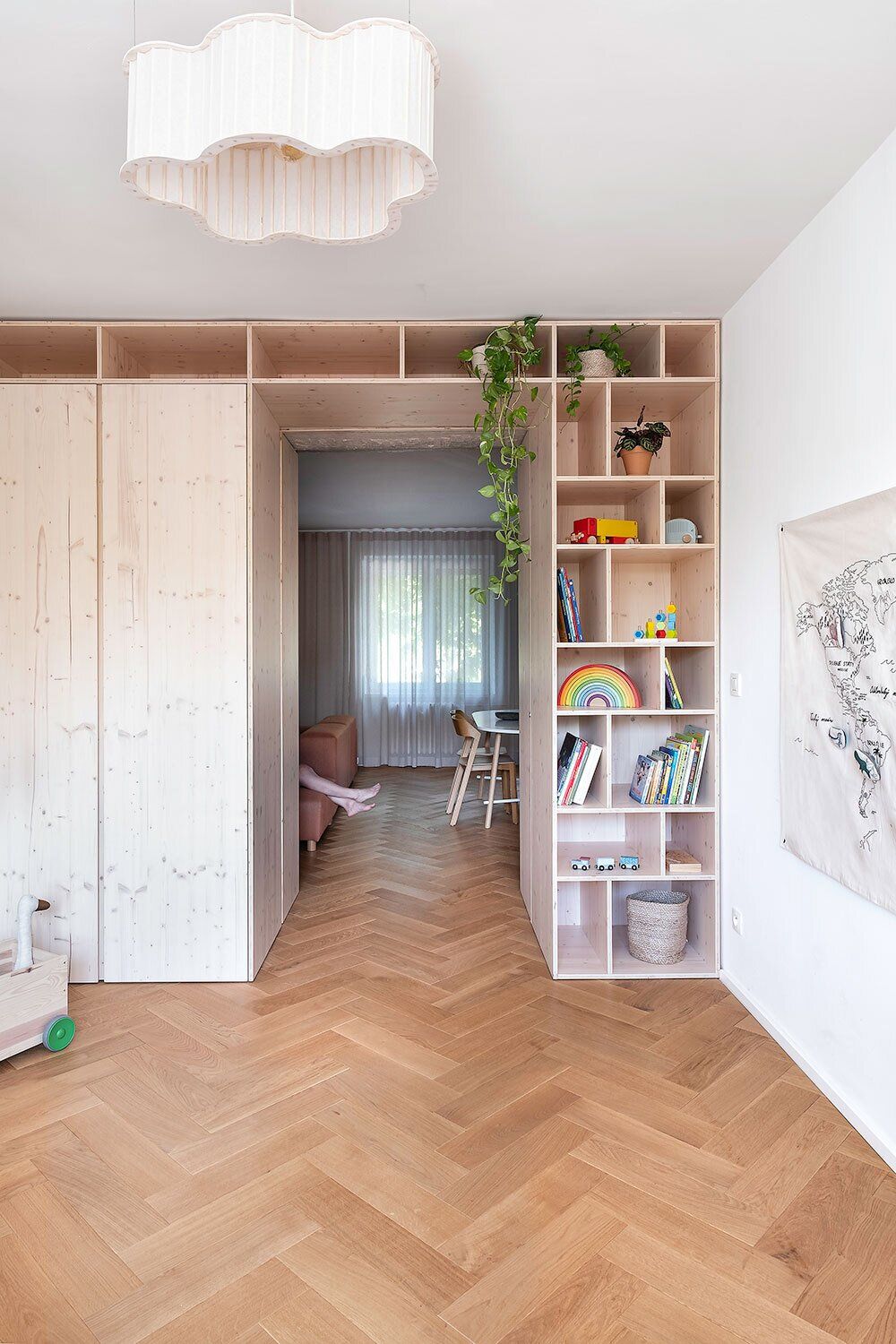 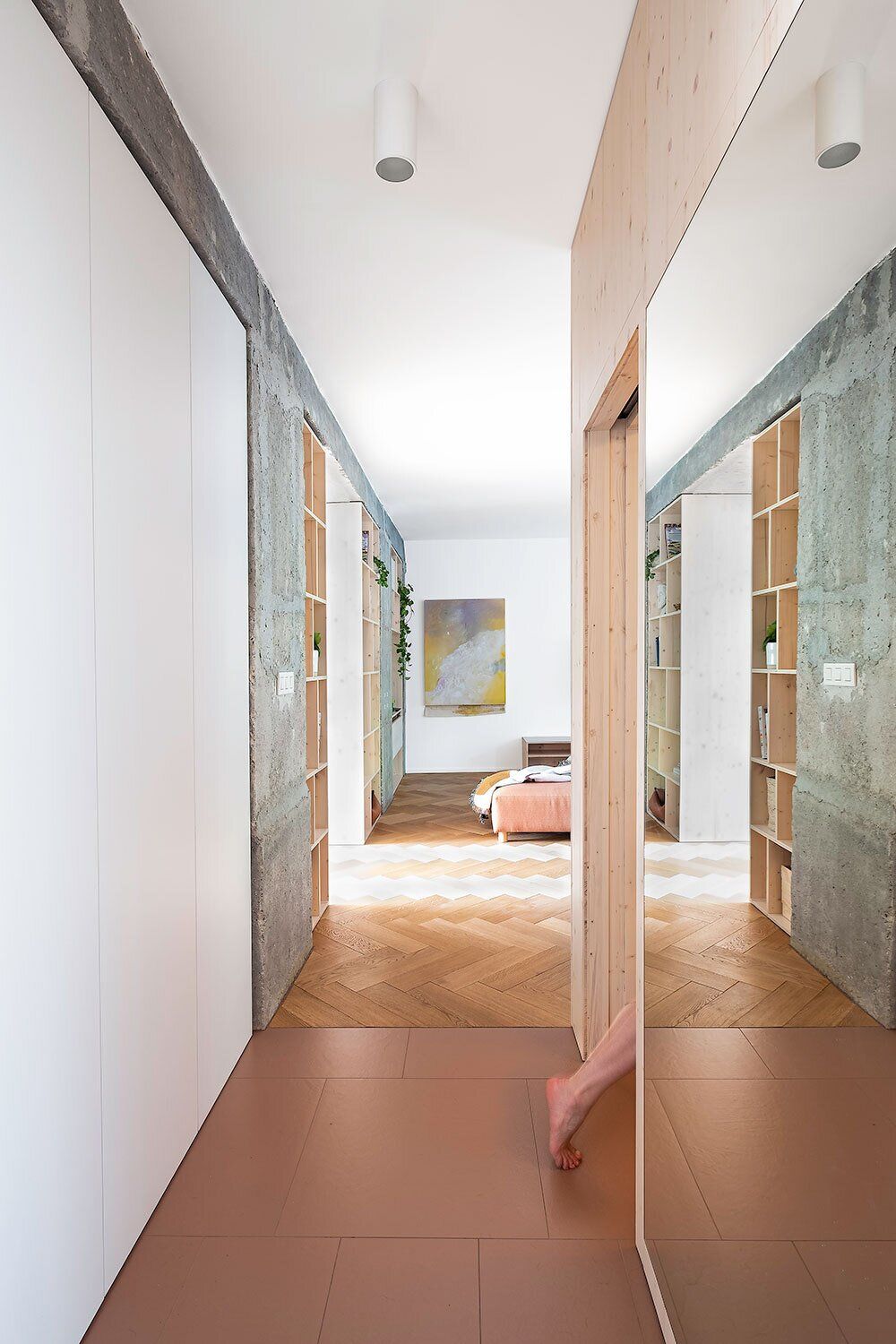 From the outset of the project, the designers knew they wanted to use a raw material palette to evoke the clients’ love of nature and the surrounding greenery. The earthy, terra-cotta cladding on the floors and some walls, as well as a matching sofa, were inspired by the nearby lake and the sunsets. An oak hardwood floor in a herringbone pattern was laid, and the bespoke joinery was crafted from three-layer solid spruce panels and simple white laminated chipboard.

"Spruce is a locally sourced material typically used in Slovak mountain huts," says Pivonkova. "We just faded it a bit with translucent white coating to better match it with the atmosphere of the apartment." 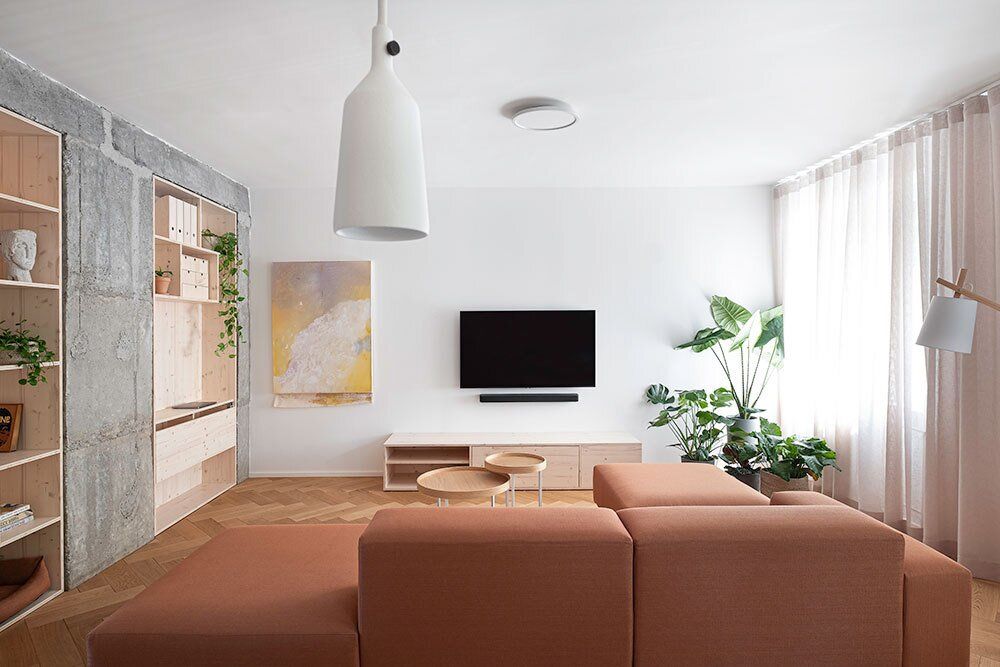 As a studio, 27.9 always enjoys collaborating with artists. For the City Lake Apartment, they worked with Žofia Dubová, an artist whose focus on the natural world complemented the narrative of the project. Her contribution is a delicately painted glass transom above the bedroom door that allows natural light into the living space even when the door is closed.

"The clients keep telling us they can’t believe it’s their old apartment," says Pivonkova. "They now perceive it as a whole new place with qualities that they weren’t aware of before-and they love life there. This is extremely nice to hear, especially as it all started with an idea to remove just one wall." 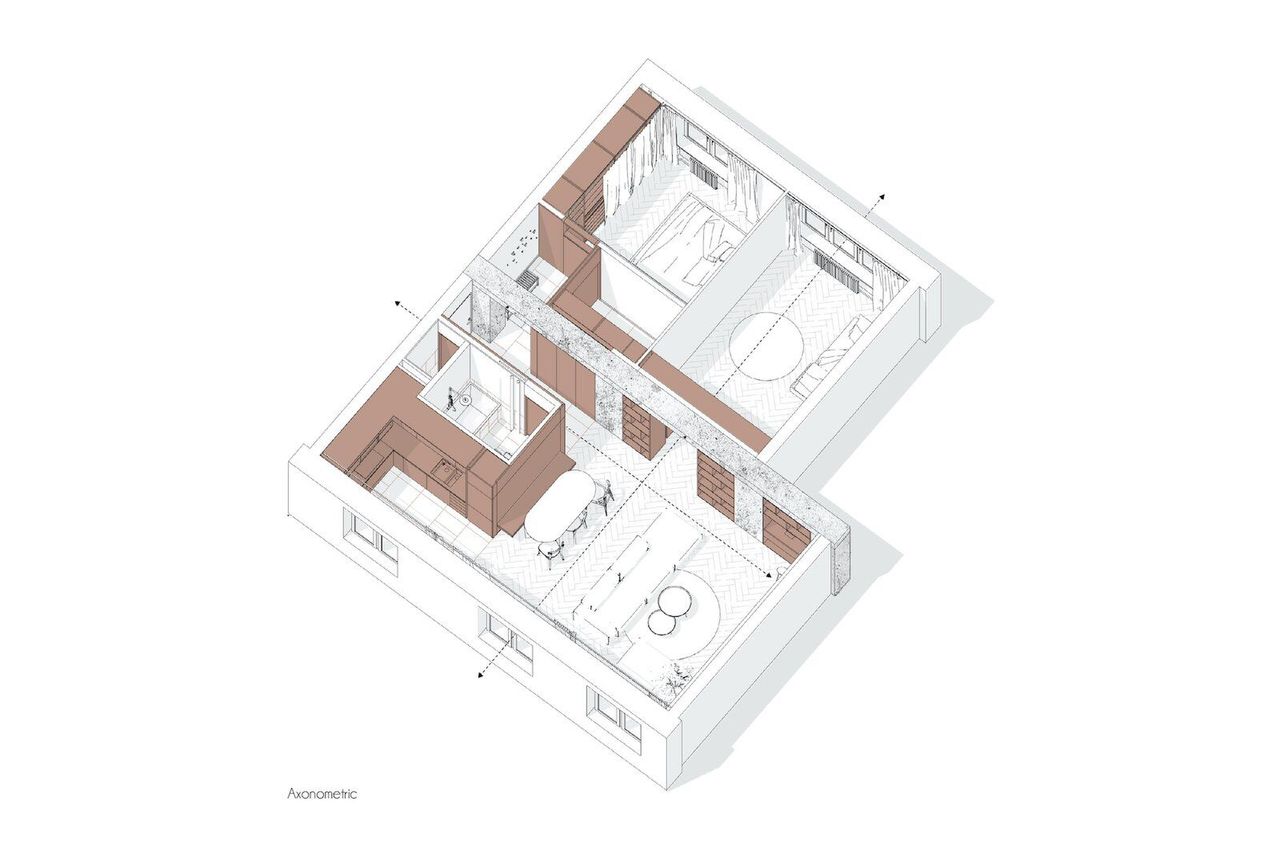 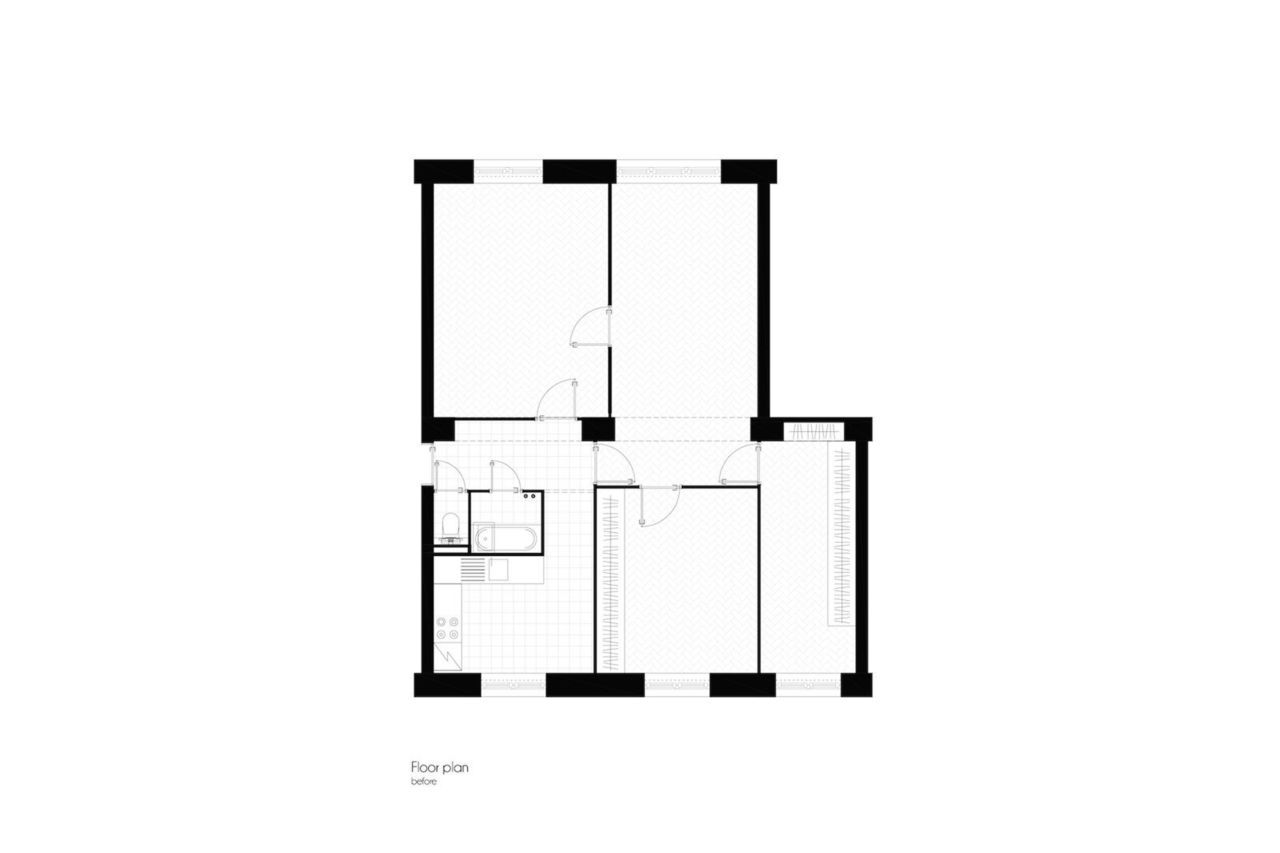 Cit Lake Apartment’s floor plan prior to the renovation. 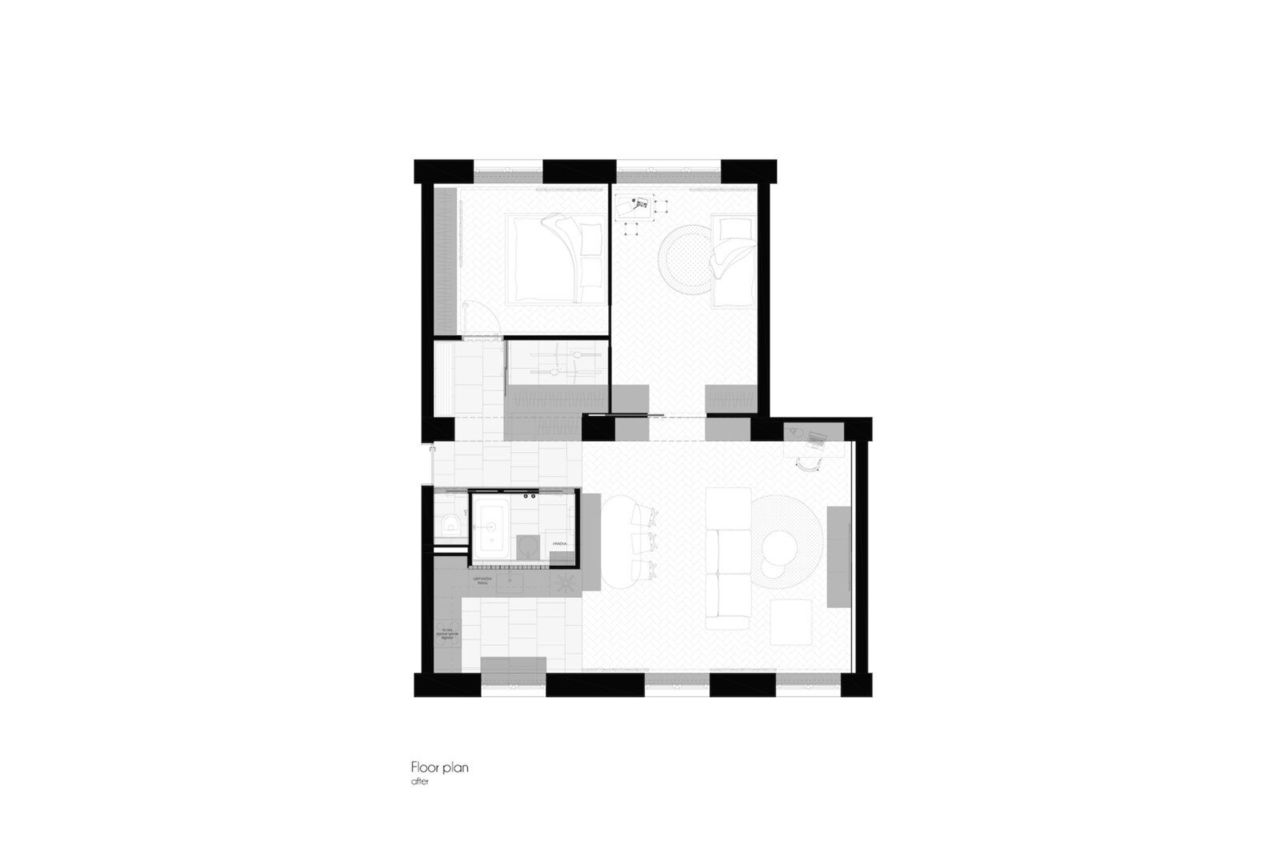 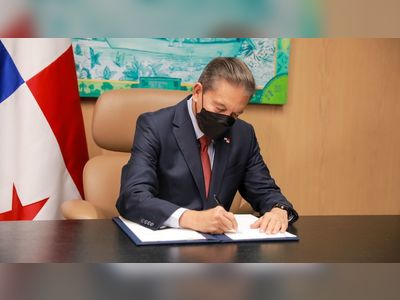 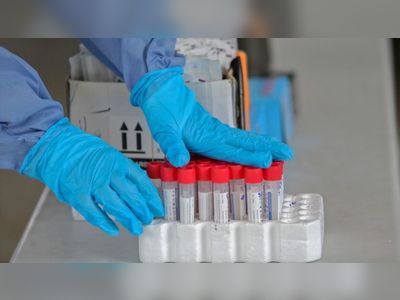 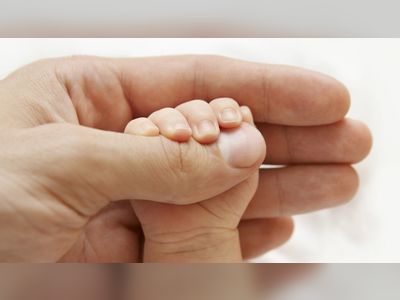 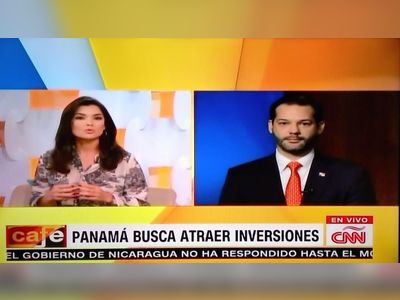 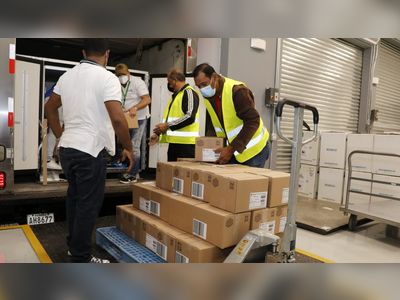 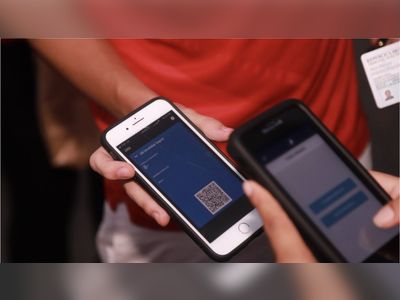 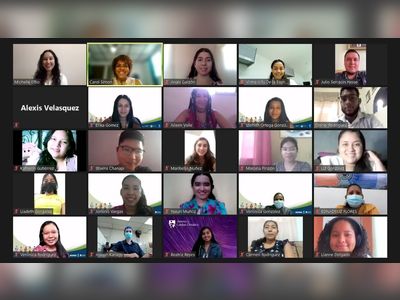 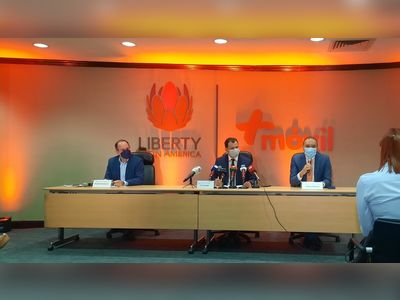 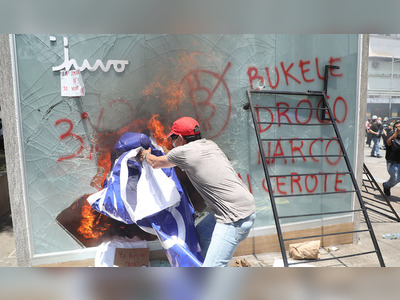 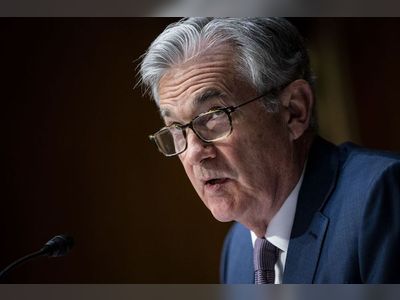 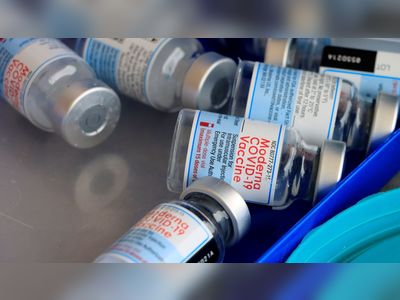