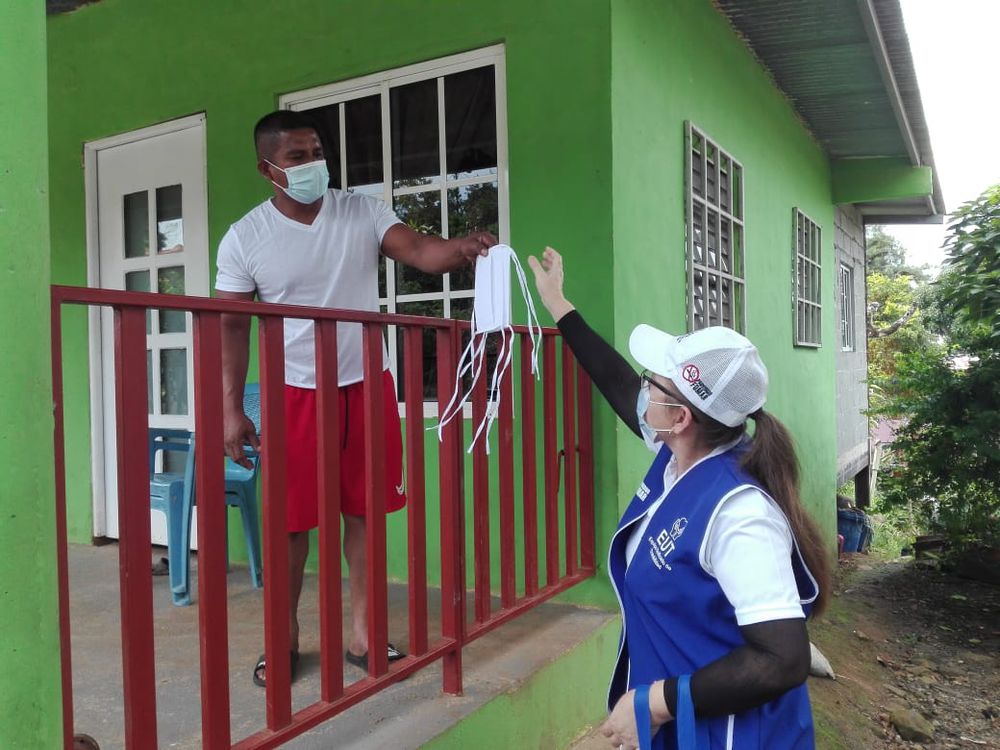 The epidemiological report of the Ministry of Health (Minsa), of this Wednesday, October 28, reports 825 new positive cases of Covid-19, for a cumulative total of 131,247.

On the date it is reported that there were 7,896 tests completed for a positivity rate of 10.4%.

There are 673 hospitalized patients and 554 of them are in the ward and 119 are in the intensive care unit.