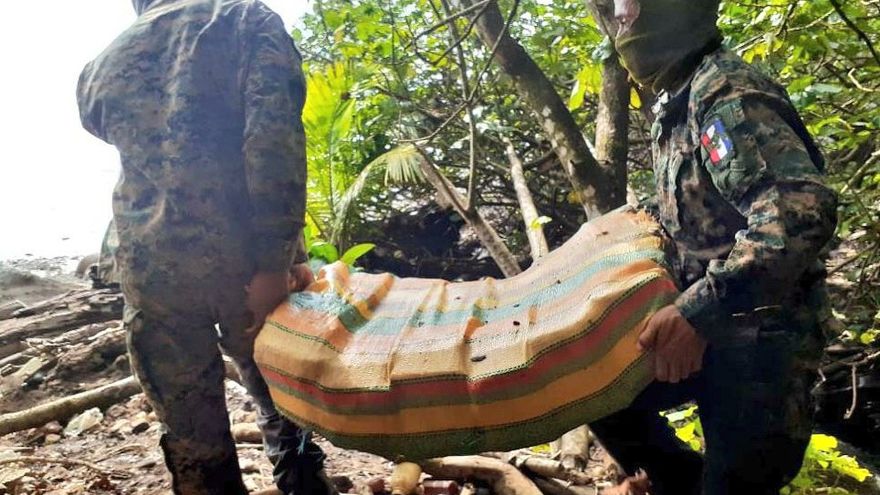 80 tons of drugs and over $7.7 million seized in Panama this year

The security forces of Panama have seized more than 80 tons of drugs so far in 2020, mostly cocaine through 463 operations against drug trafficking, reported the Ministry of Security (Minseg).
The Minseg indicated that these results have been achieved, for the most part, through the exchange of information with Colombian authorities.

The seizure of more than B / .7.7 million and the apprehension of 552 people linked to illegal actions has also been achieved.

The Minsa report also detailed that 853 vehicles and 134 boats have been seized.
#MINSA

Oh ya 110 days ago
Just send pure uncut coke up north and let the losers kill themselves. Nothing but useless eaters anyway. The bill gates would not have to kill them with his poison vaccine
View all comments (1)Add comment