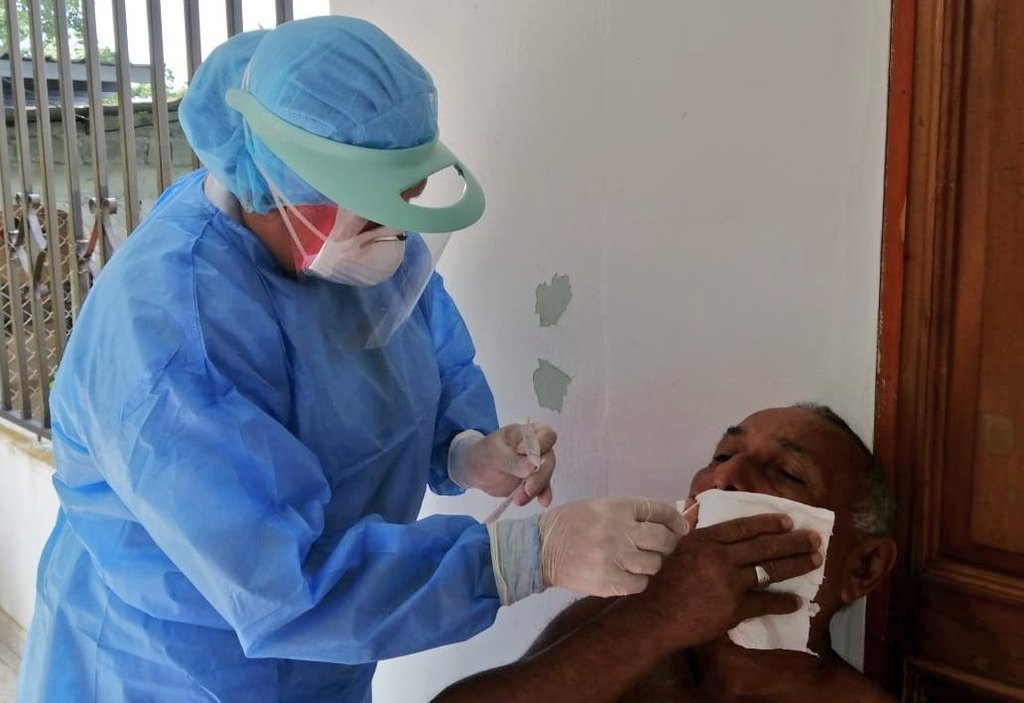 The Ministry of Health (Minsa) announced on Monday, June 22, that there are 722 new cases of the virus in 24 hours. According to the official report, the coronavirus has left a total of 521 dead in the country.

According to the official data, the total number of infected with the virus in the country is now 26,752, while 14,664 patients have clinically recovered from the disease.

There are currently 11,567 active cases.

Lourdes Moreno, head of epidemiology at Minsa, said that the highest number of deaths maintain the same trend in patients over 60 years of age. Given this scenario, Moreno asked young people to take all precautions when going out into the street so as not to infect older adults.

Regarding deaths, Moreno explained that of the total registered in the last 24 hours, 15 are new and 5 were under investigation this Sunday, so they were added to the total.


10,049 patients are in home isolation of which 771 are in so-called hospital hotels.

The Ministry of Health also reported that 615 are in the hospital ward and 132 in the intensive care units.