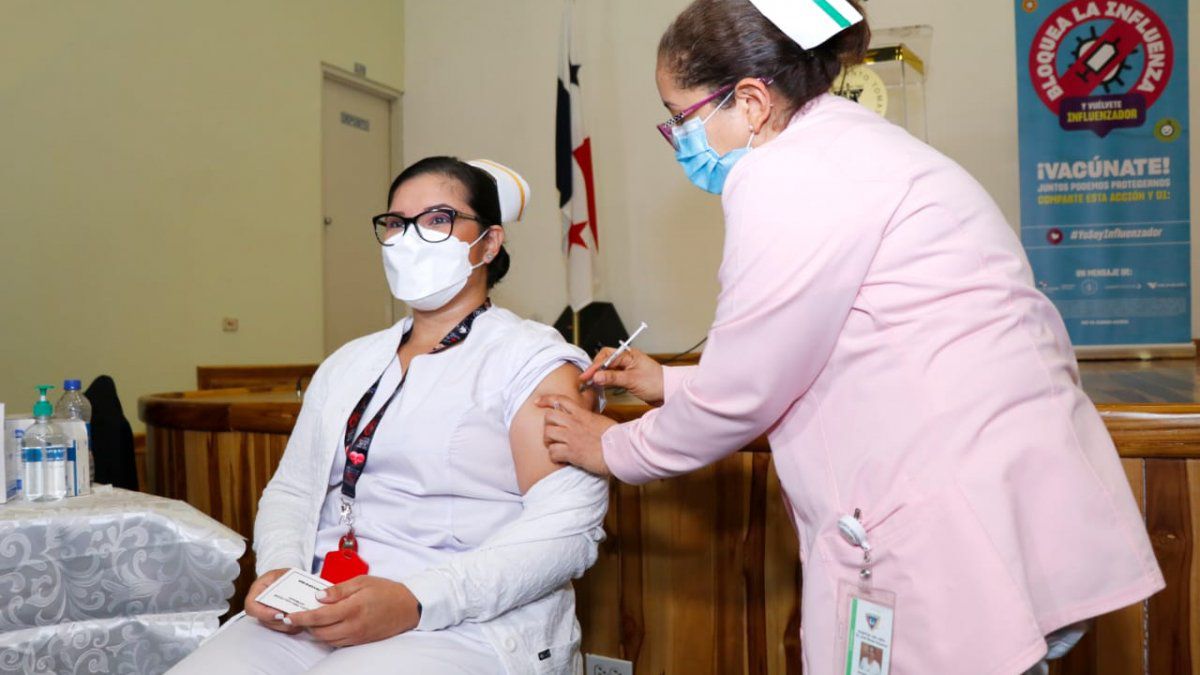 451,445 doses of influenza vaccine have been applied in Panama

The influenza vaccine is applied in all the health facilities of the Minsa and the CSS, free of charge and without prior appointment.
The Ministry of Health ( Minsa ) of Panama reported that since May 10, 451,445 doses of influenza vaccine have been applied nationwide.

According to the latest report of the Expanded Program on Immunization (PAI) in the Metropolitan Health Region, 93,524 doses of influenza vaccine have been placed, followed by Coclé with 48,579 inoculated and the West Panama Region with 44,068.

The Minsa reminded citizens that the influenza vaccine is applied in all health facilities of both that entity and the CSS, free of charge and without prior appointment.

Influenza is a contagious respiratory illness caused by influenza viruses that infect the nose, throat, and in some cases the lungs.
#vaccine  #MINSA

RealMINSA 447 days ago
Yeah right. And we BELIEVE it.