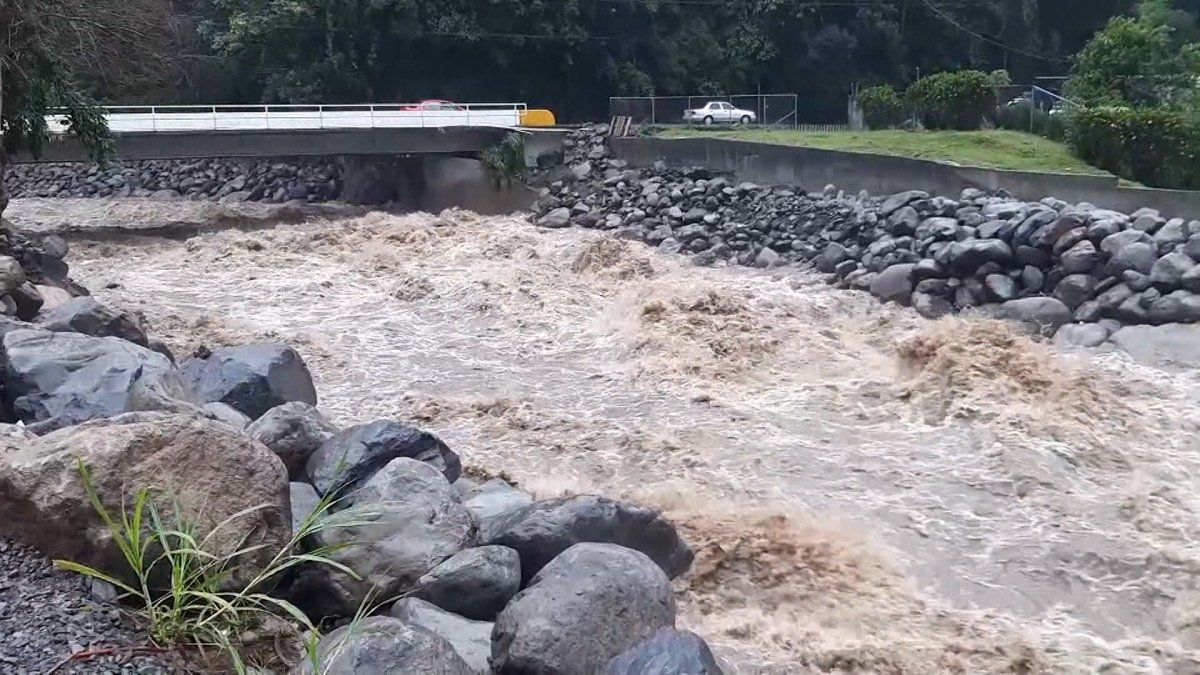 The director of the National Civil Protection System (Sinaproc), Carlos Rumbo, reported this Friday that approximately 342 people have been evacuated in Chiriquí, Bocas del Toro and the Ngäbe Buglé Comarca, as a preventive measure against bad weather.
He explained that these citizens were taken to shelters in order to safeguard their lives and prevent them from being exposed to danger, due to the flooding of rivers in those regions, as a result of the heavy rains .

Carlos Rumbo explained that swabs were carried out in coordination with the Ministry of Health (Minsa), taking into account that the country is still fighting the COVID-19 pandemic.

He added that so far at least 100 affected homes have been registered in the Changuinola district and the delivery of humanitarian assistance (food bags, mattresses, cleaning and personal hygiene kits) began. Sinaproc staff continues to record the damages.

On the other hand, Carlos Rumbo reported that during the night there were no rains in Chiriquí, Bocas del Toro and the Ngäbe Buglé Comarca, and the rivers are returning to their course, however, according to Etesa Hydrometeorology forecasts, the rains will continue until this Saturday, April 17, before which, the Joint Task Force maintains monitoring in those regions.

The director of Sinaproc reiterated the recommendations to citizens to avoid crossing rivers, be vigilant of children and older adults.

It is also recommended in rainy seasons to assemble backpacks with flashlights, portable radio, batteries, clothes, water, dry food and medicines, also to remain calm during floods, lower the electricity lever, disconnect the gas, and watch over children, older adults and people with disabilities.

Rumbo added that the preventive green alert is being maintained in the provinces of Bocas del Toro, Chiriquí and the Ngäbé Buglé Region due to the overflowing of rivers due to the intensification of rains.
#MINSA  #COVID-19  #Covid  #Carlos Rumbo
Add Comment