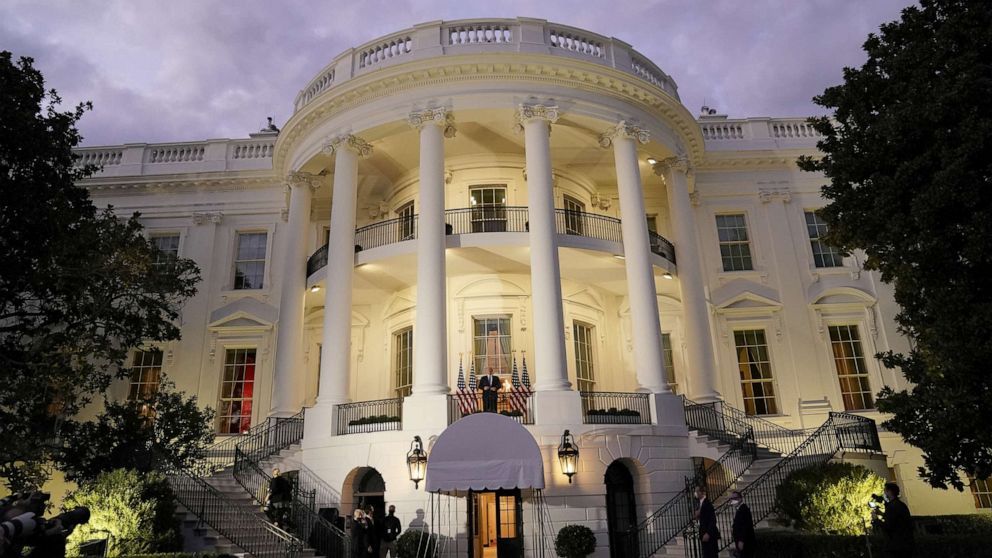 The coronavirus outbreak has infected "34 White House staffers and other contacts" in recent days, according to an internal government memo, an indication that the disease has spread among more people than previously known in the seat of American government.

Dated Wednesday and obtained by ABC News, the memo was distributed among senior leadership at FEMA, a branch of the Department of Homeland Security and the agency responsible for managing the continuing national response to the public health disaster.

The memo also notes that a senior adviser to the president is among those infected. Hope Hicks and Stephen Miller, both senior aides to the president, have tested positive in recent days.

The new figures underscore both the growing crisis in the White House and the lengths to which government officials have gone to block information about the outbreak's spread. ABC News had previously reported that a total of 24 White House aides and their contacts had contracted the virus. It was not clear in the FEMA memo with the larger number what “other contacts” referred to. 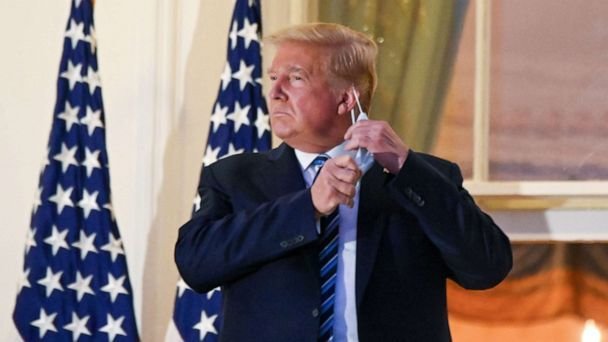 President Donald Trump pulls off his protective face mask as he poses atop the Truman Balcony of the White House after returning from being hospitalized at Walter Reed Medical Center for coronavirus disease (COVID-19) treatment, Oct. 5, 2020.

When President Donald Trump returned to the White House on Tuesday, he immediately removed his mask before entering the building -- setting off concern that his behavior may put staffers, complex workers and Secret Service agents at risk.

On Tuesday, White House Communications Director Alyssa Farah said the White House was "taking precautions" to stem the spread and that those still working in the West Wing "feel comfortable."

But on Wednesday, images emerged showing several White House aides interacting in close proximity with one another without masks.