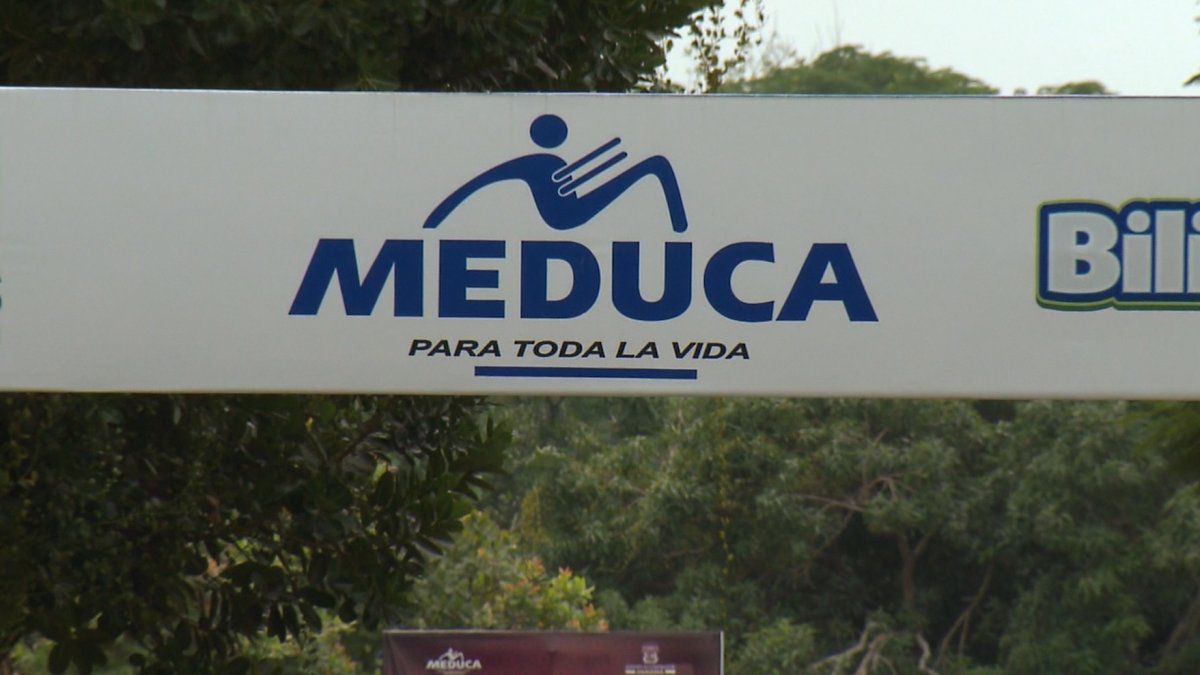 The FECE comes from 27% of what is collected in the payment of the educational insurance tax and is allocated to Meduca to defray the expenses of official schools.
30 people were convicted of the crime of embezzlement to the detriment of the Ministry of Education ( Meduca ) for the embezzlement of the Equity Fund for the Quality of Education (FECE), which left a patrimonial injury of $1,568,063.82.

The charges for which several former Meduca officials and individuals who lent their names, through companies, in order to embezzle money from the State, were convicted are embezzlement, appropriation and mismanagement of FECE money.

Nine people were sentenced to 60 months (5 years) in prison, while another 2 were sentenced to 50 months for being considered primary accomplices. The rest of the accomplices were sentenced to 45 months in jail, and all those convicted were imposed a fine of $1,500.00 payable in 6 months and the accessory penalty of disqualification from the exercise of public functions for the same term of imprisonment. imposed on each one.

The embezzlement investigation, which began in 2007, revealed that 14 checks were issued, some blank, through which hundreds of thousands of dollars were withdrawn from FECE funds, for alleged maintenance or repairs in schools in San Miguelito, Las Cumbres and Chilibre, which affected these centers because they never received the goods and services that were supposedly hired.

These checks were issued in the name of natural or legal persons, without there being a record of purchase orders, quotes or requests for goods or services offered, justifying the money received.

"In the investigation it was determined that from 2004 to 2006 the bank reconciliations of the management of the FECE account were not being carried out, in addition to the lack of accounting controls and correct filing of the transactions generated by the use of these funds. , which were illegally appropriated through checks," said the Public Ministry in a press release.

FECE funds are fed from a percentage of what is collected in the payment of the educational insurance tax, and is destined to Meduca for the equipping, construction or repair of schools, nutritional programs or teacher training.
Add Comment