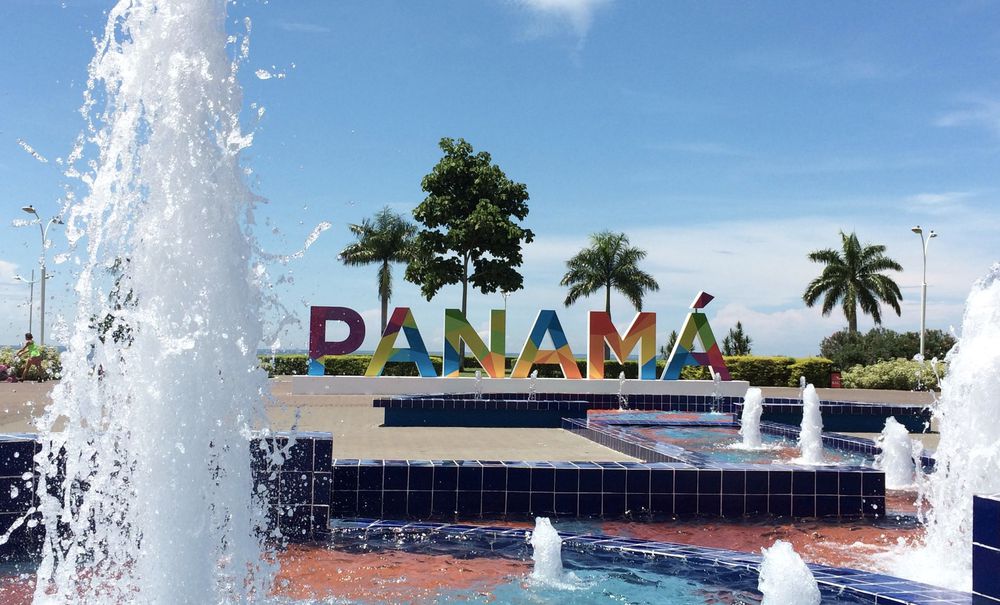 $ 30 million will be earmarked for tourism promotion in 2021

The International Tourism Promotion Fund (Promtur) will have a cumulative budget of $ 33 million for 2021, of which $ 30 million will be allocated to marketing and promotion.
The legislation establishes that Promtur must receive $ 20 million a year, but after the paralysis of the industry in 2020 as a result of the coronavirus, the private public entity did not execute all the allocated amount.

Fernando Duque, president of the board of directors of Promtur, commented that last year little more than $ 6.5 million were executed, leaving a remainder that was accumulated for this year.

He indicated that in 2020 they received the transfer of $ 15 million and the remaining $ 5 million they expect to receive during the first weeks of 2021.

Since August 2018, Promtur assumed full responsibility for the international marketing of Panamanian tourist destinations, while the Tourism Authority of Panama It is in charge of encouraging domestic tourism, as well as improving the infrastructure of the main national destinations.

Duque commented that during 2020 the organizational structure of Promtur was consolidated and pointed out that to date, 80% of the positions are already occupied.

In March 2020, Liriola Pittí, left the position of general manager of Promtur and it was not until the end of the year that Fernando Fondevila was appointed as her replacement.

Among the plans for 2021, Promtur plans to resume the Stop Over campaign that allows passengers in transit to stay in Panama without being penalized for the change of itinerary, as well as the launch of the long-term international campaign and the creation of the tourism brand.

For the private sector, it is important that marketing actions be resumed to regain ground lost due to the respiratory pandemic. They indicate that it is a key point of other destinations such as Costa Rica and Colombia, countries that have reached agreements with low-cost airlines, especially the United States, to facilitate the arrival of more visitors.
#Costa Rica  #Coronavirus
Add Comment