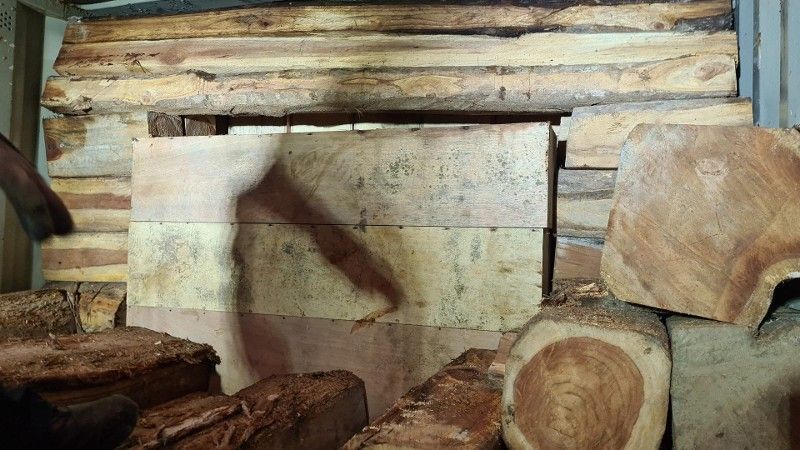 The port authorities of Hamburg and Antwerp intercepted more than 23,000 kilos of cocaine from Paraguay and Panama and destined for the Netherlands, a record figure that reaches a total commercial value of about 600 million euros, Dutch police reported this Wednesday.
The police statement detailed that a total of 16,174 kilos of cocaine traveled hidden in more than 1,700 cans of construction material (putty) kept in three containers, and were intercepted in the German port of Hamburg on February 12, after an alert sent by risk analysts from the Dutch Customs, who requested an inspection of the containers.

The cargo had arrived aboard a container ship from Paraguay, which passed through the ports of Tangier (Morocco) and Rotterdam (the Netherlands) before reaching northern Germany, with the intention that the drugs be later transported by land to Dutch territory, according to the Police.

The second shipment came from Panama and was detected in the Belgian port of Antwerp last week. The eleven containers where the cocaine was hidden were filled with pineapple, mackerel, squid and wood.

The Belgian customs authorities verified the contents of these containers in a scan last Saturday, after an exchange of information with the police and the prosecution of the Netherlands, and located some 7,200 kilos of cocaine hidden in the containers.

A 28-year-old man from the municipality of Vlaardingen, in the port area of ​​Rotterdam, was arrested this Wednesday when he appeared as the recipient of the containers where the intercepted drug was going in both cities, and several searches were taken at his home and in two related company addresses.

The sum of both shipments, which reaches 23 tons of cocaine, represents an absolute record for the Dutch authorities, this being the first time that such a large number of this drug destined for the Netherlands has been intercepted.

THE PANDEMIC DOES NOT AFFECT THE DRUG TRAFFICKING

Yesterday, the Dutch authorities reported the largest capture of a heroin shipment ever intercepted in the Port of Rotterdam, the largest in Europe. The authorities located more than 1,500 kilos of this drug in a salt container from Pakistan, which - they calculate - had a value of 45 million euros.

Despite the coronavirus pandemic and its impact on international trade, drug shipments continue to arrive in Europe from other parts of the world, said the director of Europol, Catherine de Bolle.

This European Union police coordination agency has reinforced its unit dedicated to drug trafficking because they are "overwhelmed by cocaine trafficking in the EU", a business that began to grow before coronavirus and that requires "going after the money, start financial investigations "to combat it.

"When we look at the Netherlands and Belgium, for example, the figures have been very high in 2020, more than in 2019. 60% of drug production in Colombia, for example, is destined for the EU. A few years ago this was not the case. We are now a very lucrative continent for drug exports," said De Bolle.
#Coronavirus
Add Comment