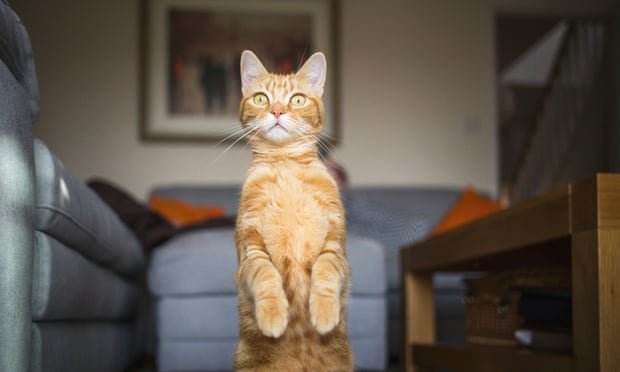 Since March I’ve felt like a tensed cat ready to pounce. It’s a side-effect of Covid - and this government
My dreams have become quite frantic lately. Normally I don’t remember my dreams, so I assume that if I have them they are incredibly ordinary. But I have been waking with the vivid glow of them in the front of my brain for the past few weeks, and they are all vibrantly strange.

There was the one where I had to very politely go to Jamie’s Italian with my exe’s parents and they, bereft of anything to say to me, just repeatedly asked me how work was going (“Fine,” Dream Me said, a lie). There was one where I somehow landed a lucky punch to knock out Tyson Fury in the first round and, in the aftermath, every single pundit on the planet lined up on Sky News to say mean things about me, about how useless I was, not just as a boxer but as a person.

There’s one where I sprinted through woods to escape the licking tendrils of flames, and then have failed tense job interviews with sweat beading on my forehead. I wake up exhausted at the horror my dormant mind has invented for no reason but to torture me. I wake up, frankly, afraid of the things I have created to be afraid of. I do not wake up relaxed.

When was the last time you were, properly though, relaxed? This isn’t a trick question – I am not a sign-up sheet at a GP surgery, asking you how many units of alcohol you consume each week, gently ushering you towards a worried consultant if you say the wrong thing. When was the last time you were actually relaxed? I’ve been thinking about this lately (while sat on the sofa in supposed repose but actually, when I focus on it, every single muscle in my body tensed as I think distantly about bills): I think the last time I relaxed, you know, was 2019. That feels: bad.

This is a side effect of coronavirus, although if you want to be more specific I suppose you could say it’s a symptom of “having this government”, because it is their fault. Not coronavirus in the first place – or, really, the chaotic mismanagement of it, though I’ll give them a half credit for that – but the constant push-pull, on-off, eat-out-help-out, tier 1-tier 4 thing, each day another crapshoot: what thing you did very legally today will be fully illegal tomorrow? Which behaviour that you’ve been encouraged to spend the summer doing will you now personally be blamed for for deaths because of it in winter? You know that time you went out for pizza in August? Did you really think that through?

Our block of flats has a fire alarm that keeps wailing even when there’s no fire – once or twice a week, normally, but sometimes it will blare erratically three or four times a day, often when I’m on semi-serious work calls, sometimes late at night. I have learned to cope with this, to turn the sound of the alarm into an ambient background peril: nobody in the flats makes moves to evacuate the building any more, after one confused night we all stood outside at teatime eating pasta out of saucepans, staring back at a patently un-ablaze building.

This is roughly how I feel about Boris Johnson scheduling press conferences: he will make the noise designed to make me alarmed, and I will absorb it with a detached feeling of “I’ve heard this honk before”, and then I’ll go back to sitting on the sofa, neither relaxed nor alert, my fight or flight response locked in a horrible limbo.

It’s strange that in a year where I have spent a previously statistically impossible amount of time sitting down, lying down and idly watching television (forming the shape of relaxation without the content of it) I feel less refreshed than ever. It feels like a particularly cruel and unusual punishment at this time of year, too: Christmas is normally a period I set aside for catching up on the relaxation of the year that just happened, all of January’s ills and February’s enemies and those weekends missed in March all snowballing up, then the April–June stress chicane that cedes into holiday season (nice but getting on a plane undoes any restorative effects, so you return actually more stressed than before you left, and that’s even before you look at your work inbox), and then autumn comes and the nights grow short and finally you sit down at Christmas with a Bond film on and a Quality Street pile and drink Baileys until your shoulders ease down.

That’s what happens in a normal year, but this year isn’t normal: watching the Queen’s Christmas address on Friday I still felt, somehow, that the prime minister would burst in halfway through and firmly put Her Majesty in tier 10. You know how cats sometimes freeze and stand still and hold there, primed, staring at the front door or something, constantly ready to sprint at lord knows what? That’s roughly how I’ve felt since March.

I think we’ve all started cultivating a sort of bucket list of things we want to do when the world goes back to whatever we’re going to end up calling “normal”: holidays, trips to see and hug family, a meal in a restaurant where you can walk to the toilet without being personally escorted there by a member of staff. Mine is unextravagant but important: I just want to sit on a sofa, put my head on a cushion, and – actually, for once – relax. It feels more and more ambitious by the day.
#Covid  #Coronavirus  #Boris Johnson
Add Comment 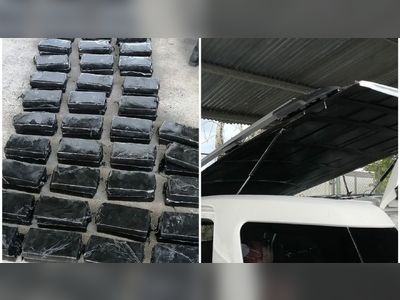 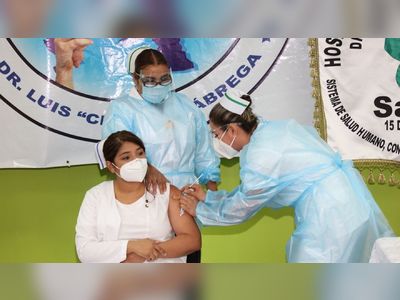 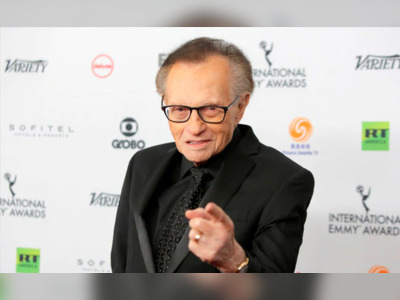 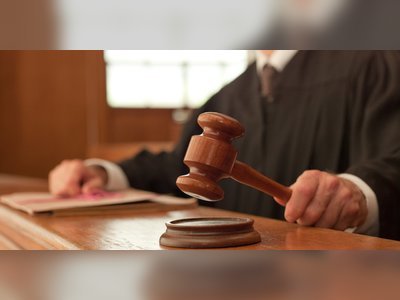 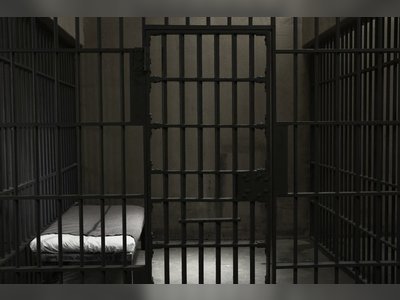 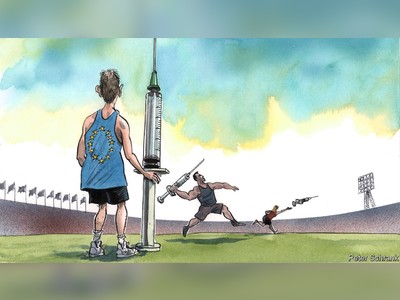 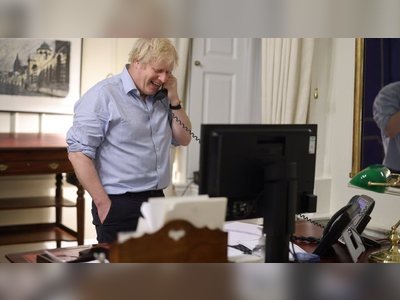 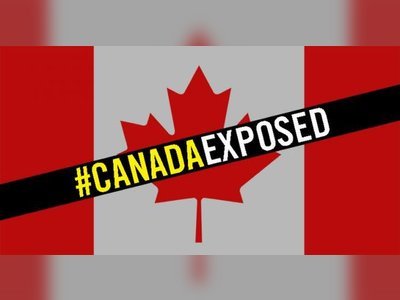 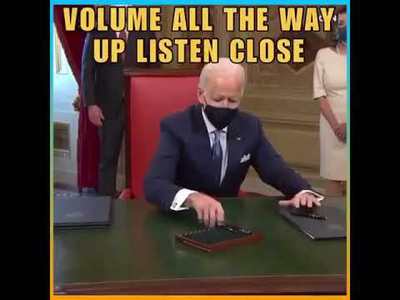 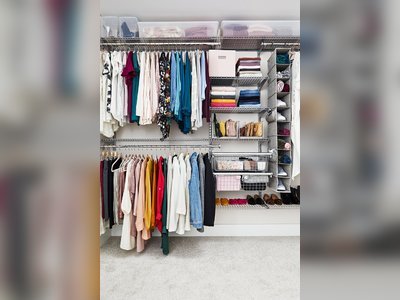 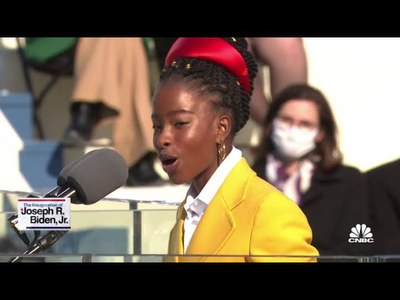 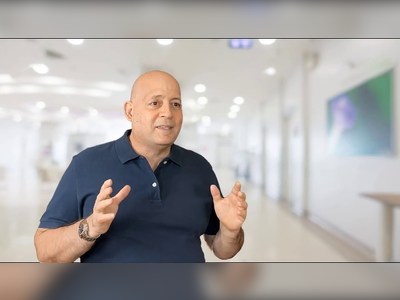 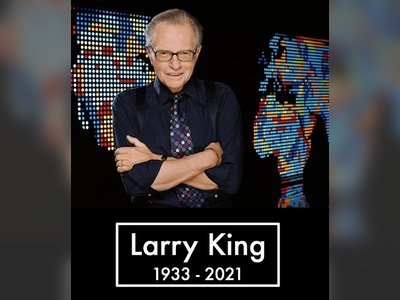 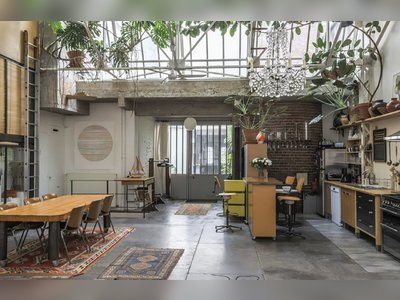 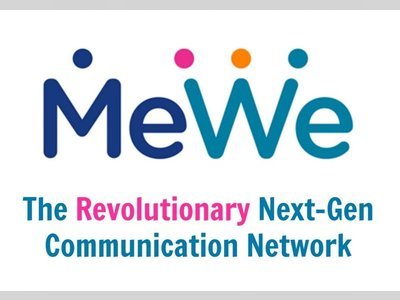 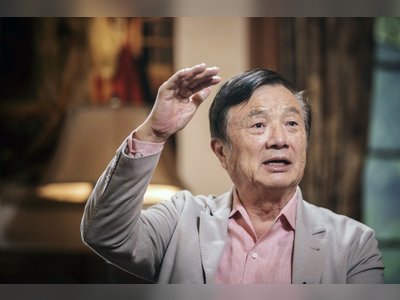 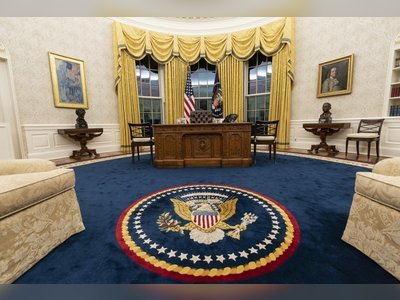 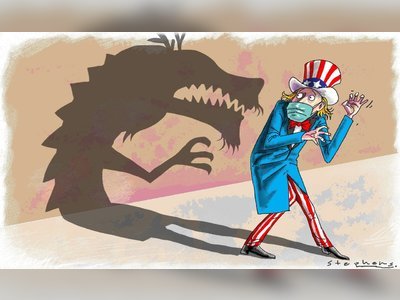 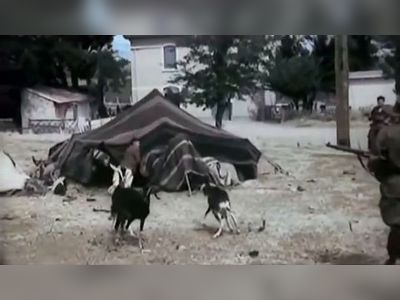 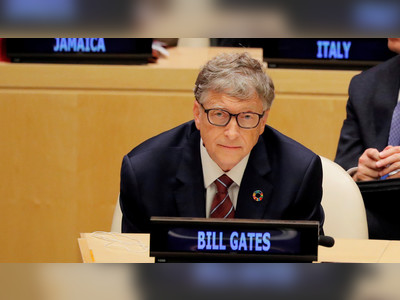 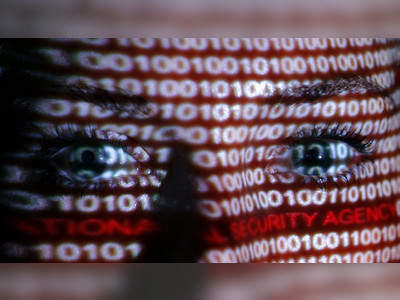