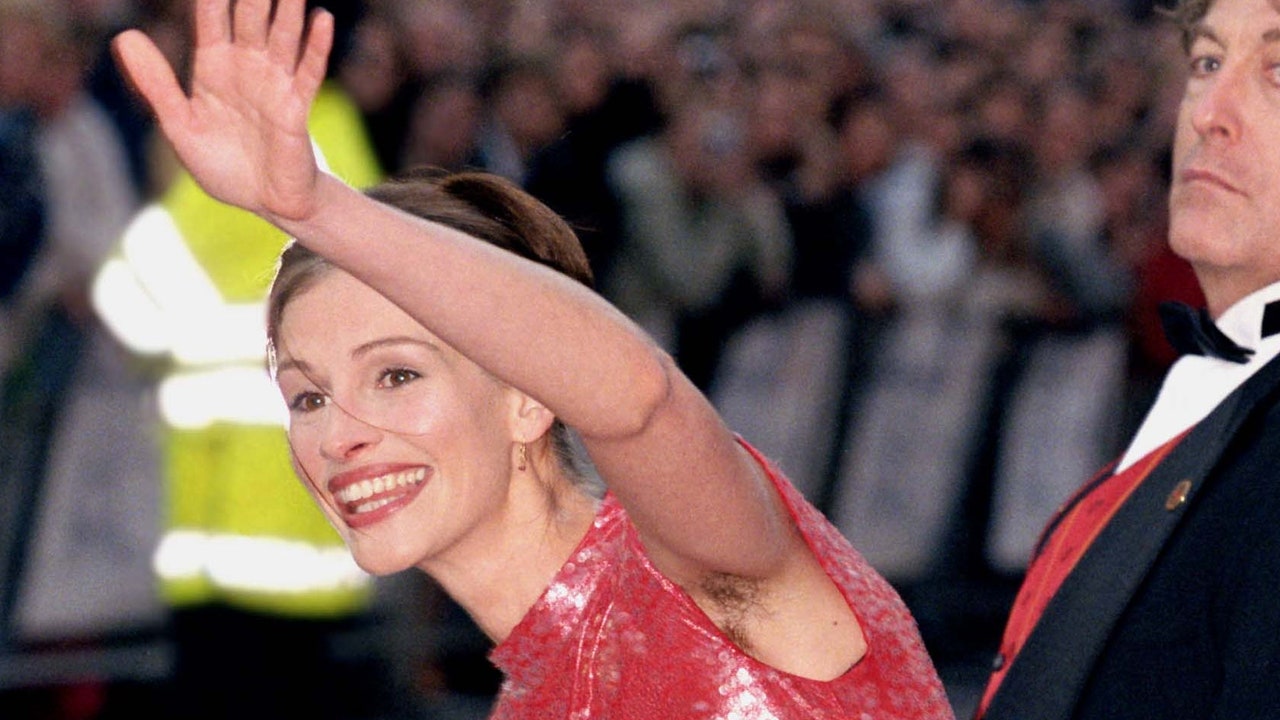 Fresh off the return of the full bush, there is yet another triumph for team no-nicks-and-cuts: Grown-out underarm hair. According to a recent study, nearly one in four women under the age of 25 have stopped shaving their underarms. And after lockdown, it's likely that this number has only gone up, with many embracing a more lived-in look. But this long overdue shift in society's standards of female beauty wouldn't have been possible without the women who bucked convention in the first place.

During the golden age of Old Hollywood, Sophia Loren redefined bombshell beauty by displaying bushels of armpit hair in curve-hugging halter dresses, while Grace Jones's underarm fuzz was a cool complement to her gender-bending style in the ‘70s and '80s. Equally radical were two of the latter decade's biggest rule breakers, Madonna and Lisa Bonet, who each tossed the razor with bad girl aplomb.

Of course we'd be remiss not to mention America’s sweetheart Julia Roberts, who greeted the crowd at the Notting Hill premiere-and sent shock waves through the industry-with unapologetic thickets of underarm growth in 1999. Or Lola Kirke, who took the 2017 Golden Globes red carpet with visible, sweetheart-neckline-adjacent body hair. And when actress and social-justice activist Amandla Stenberg sported underarm fluff at the European premiere of The Hate U Give, it was yet another powerful norm-questioning moment. Here, a look back at all the renegades who might just inspire you to go au naturale with your underarm hair. 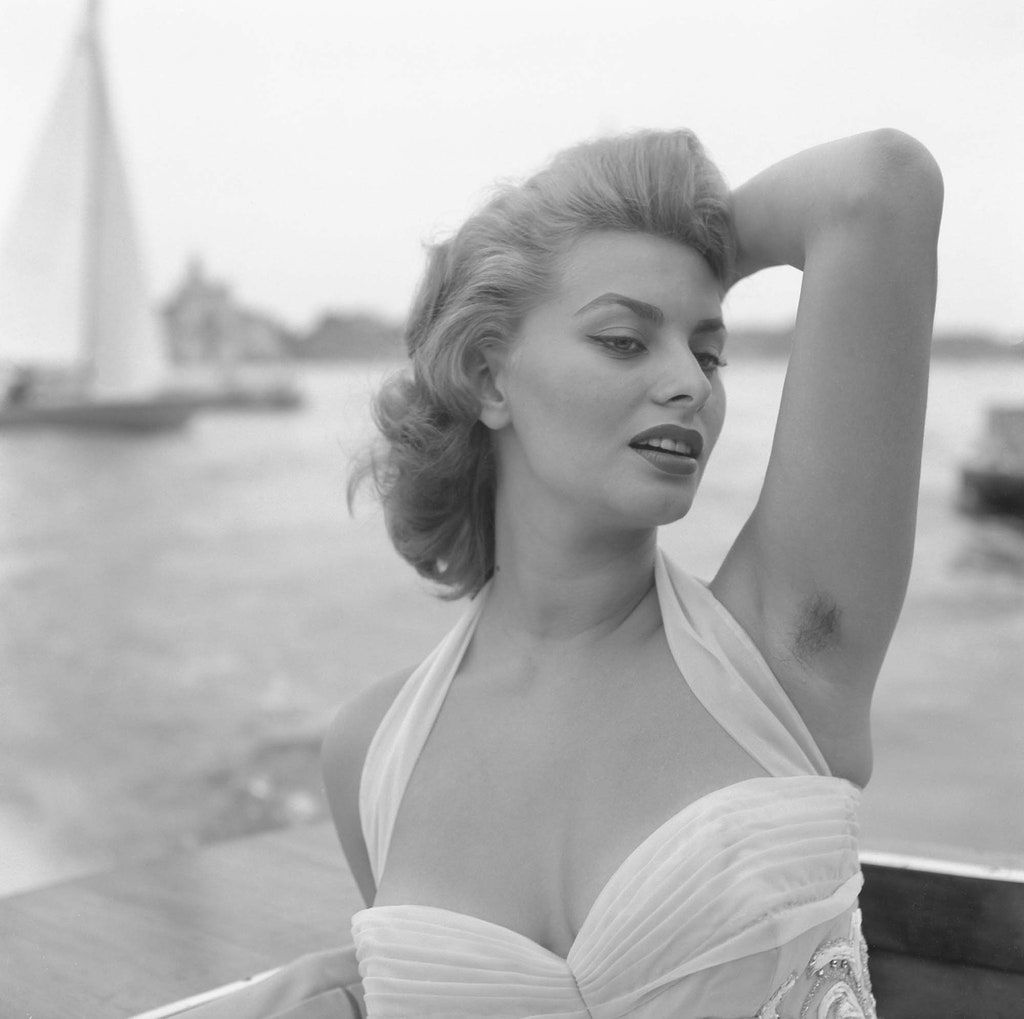 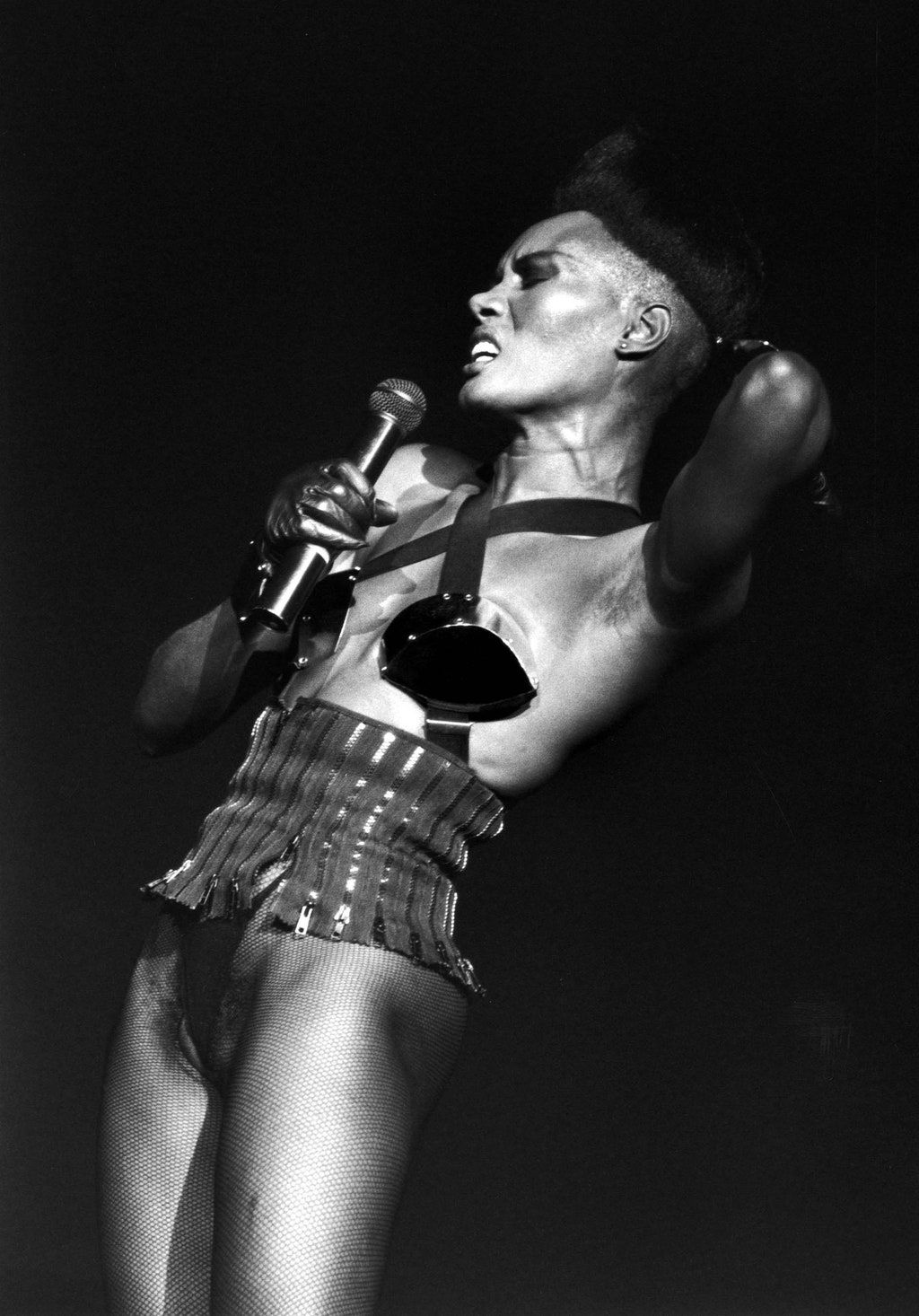 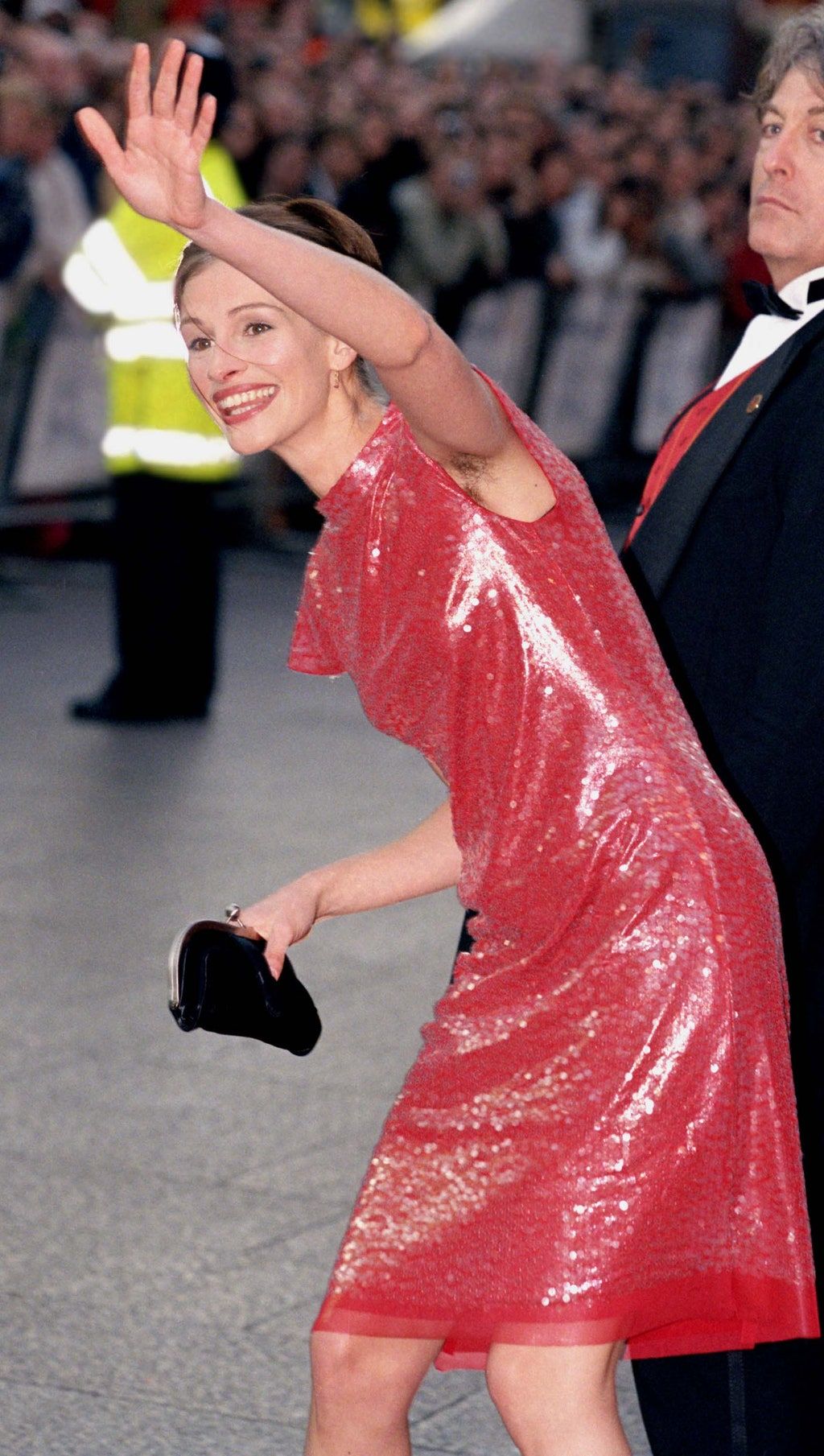 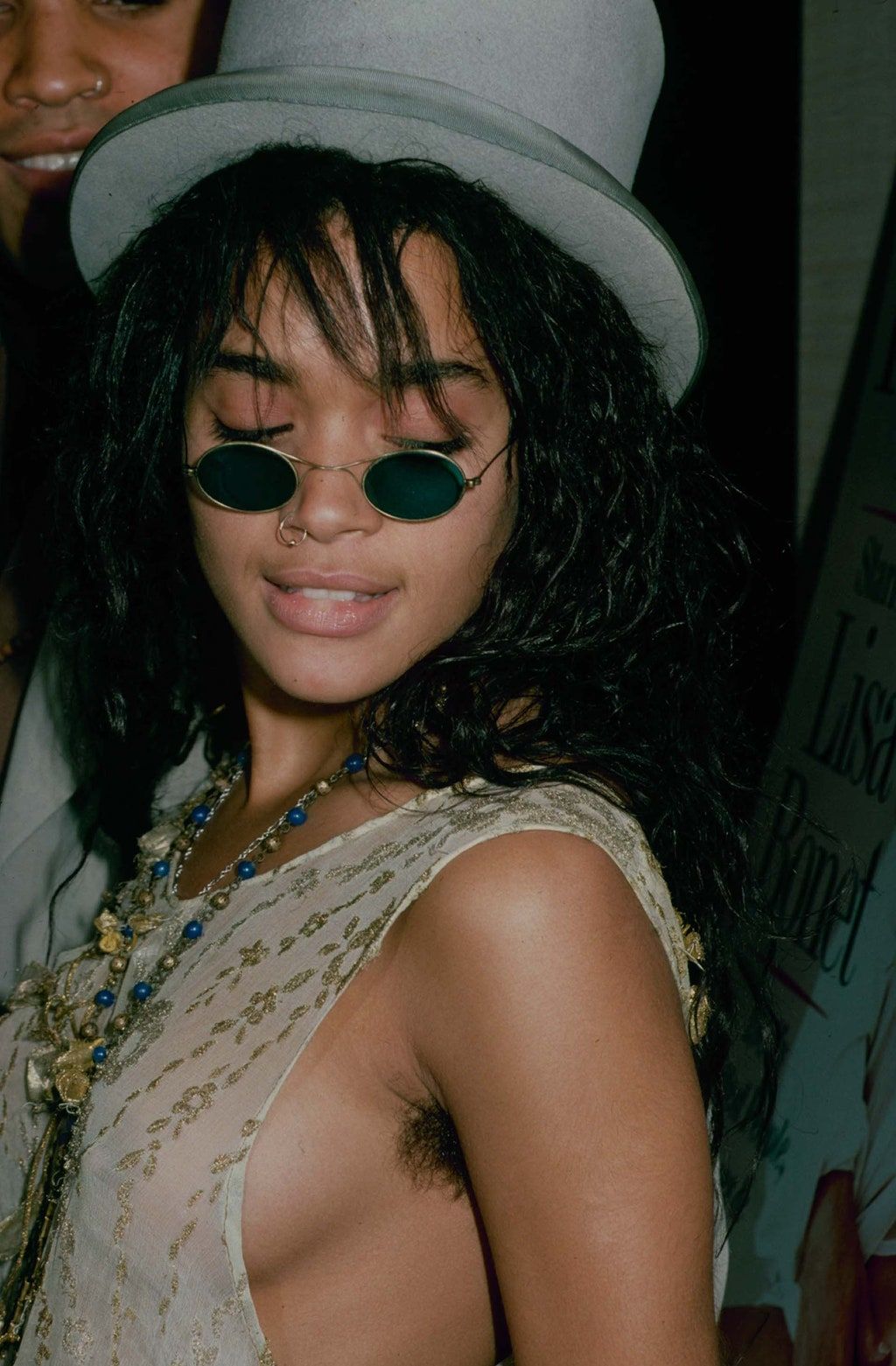 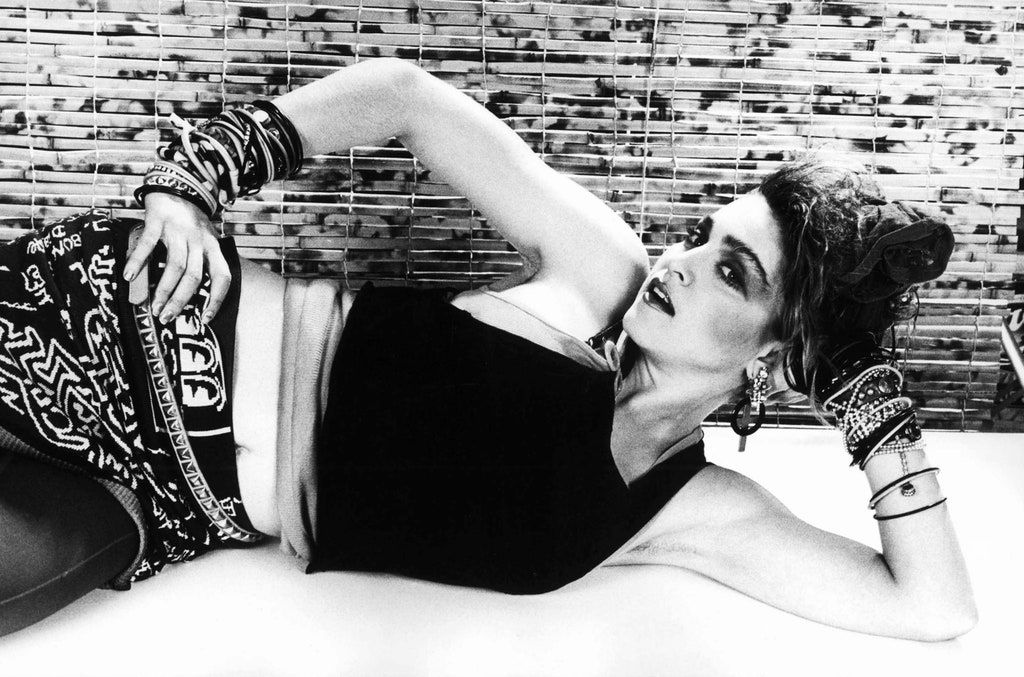 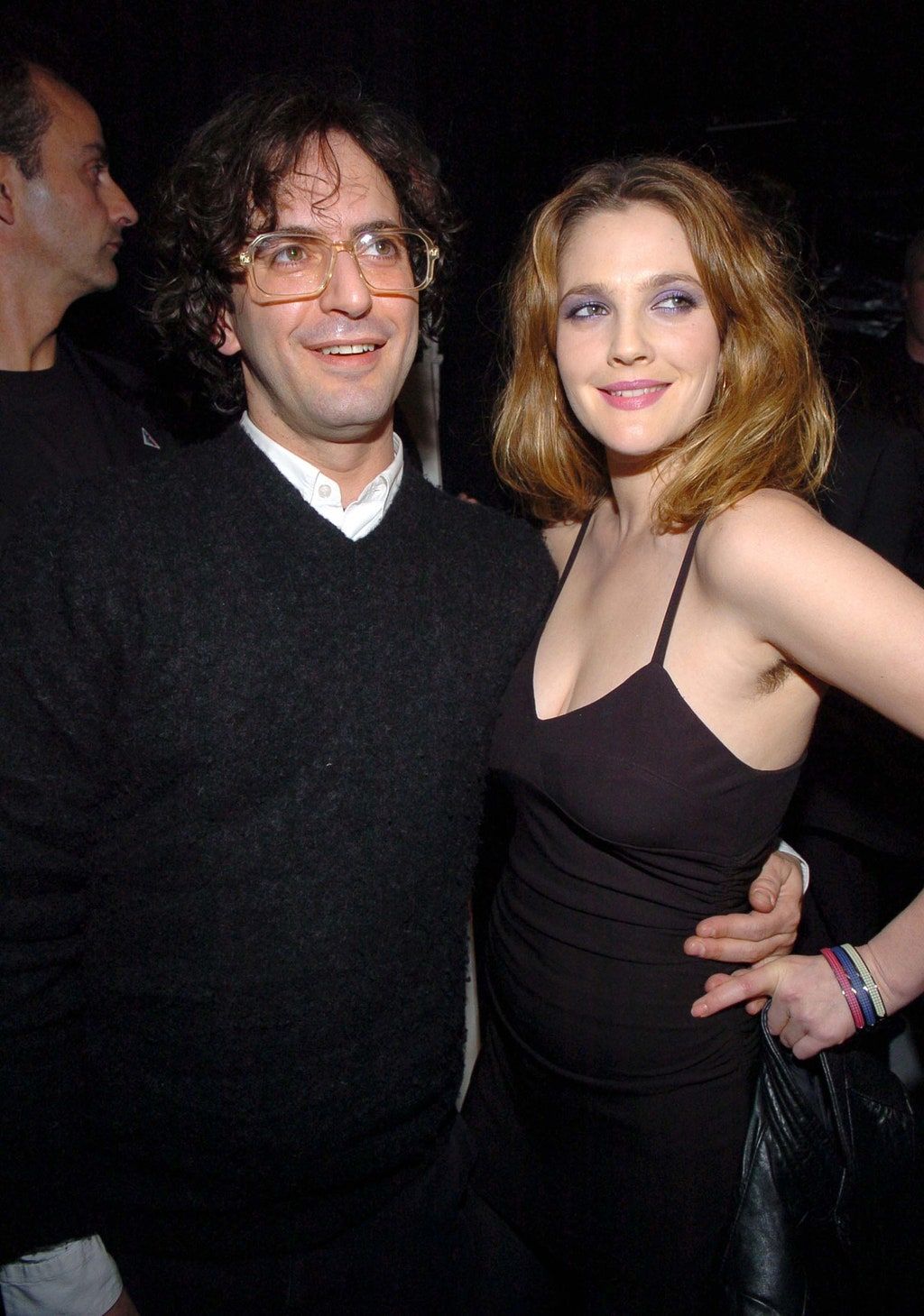 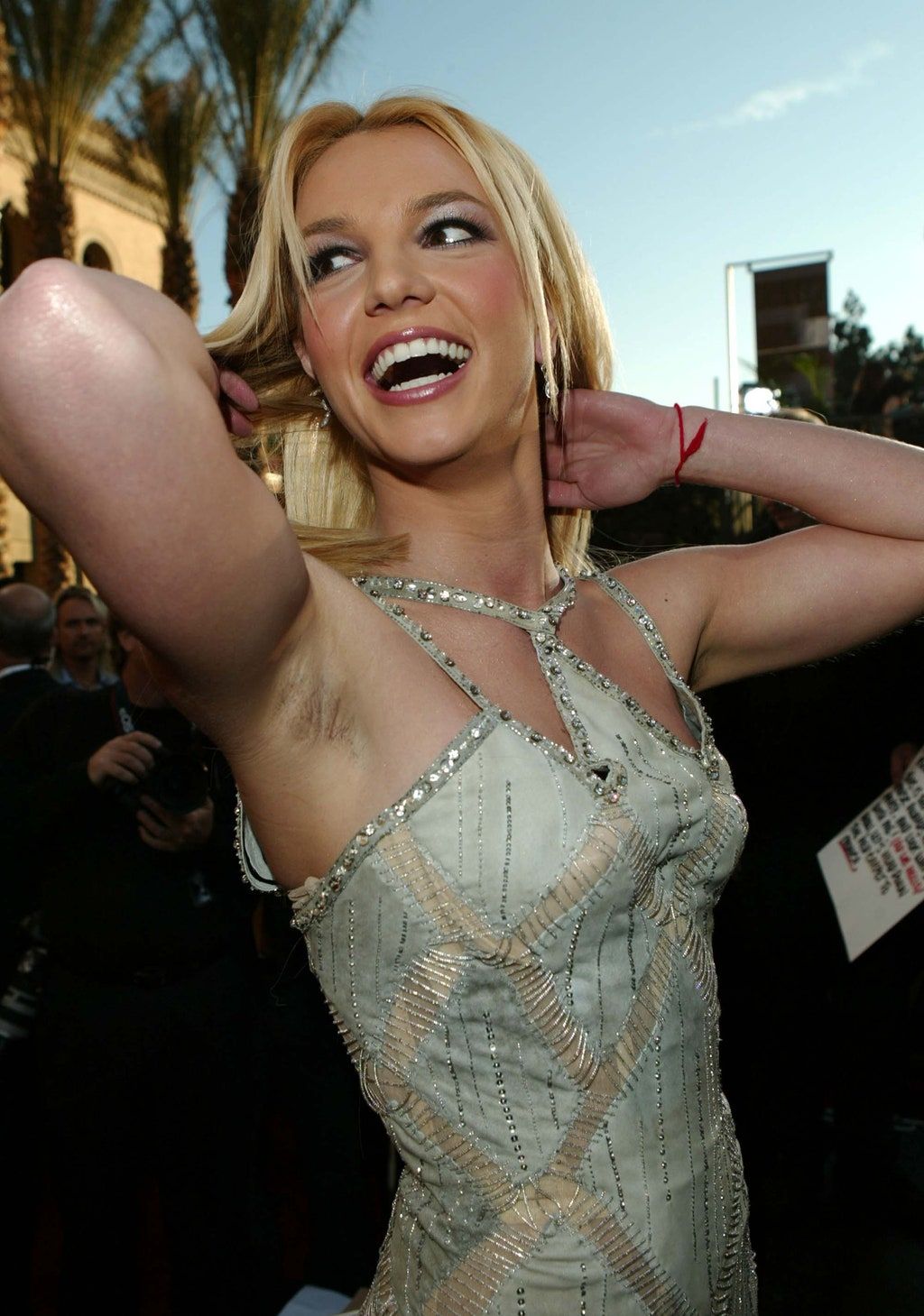 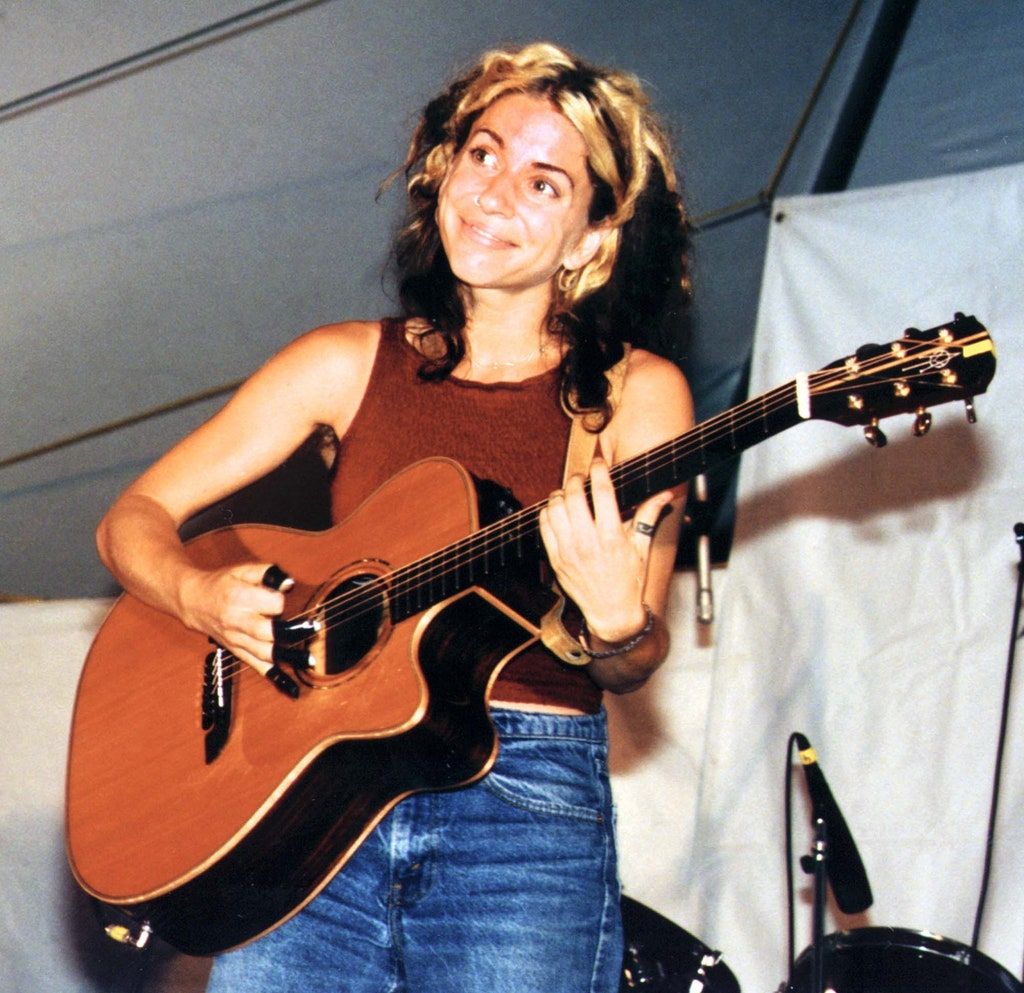 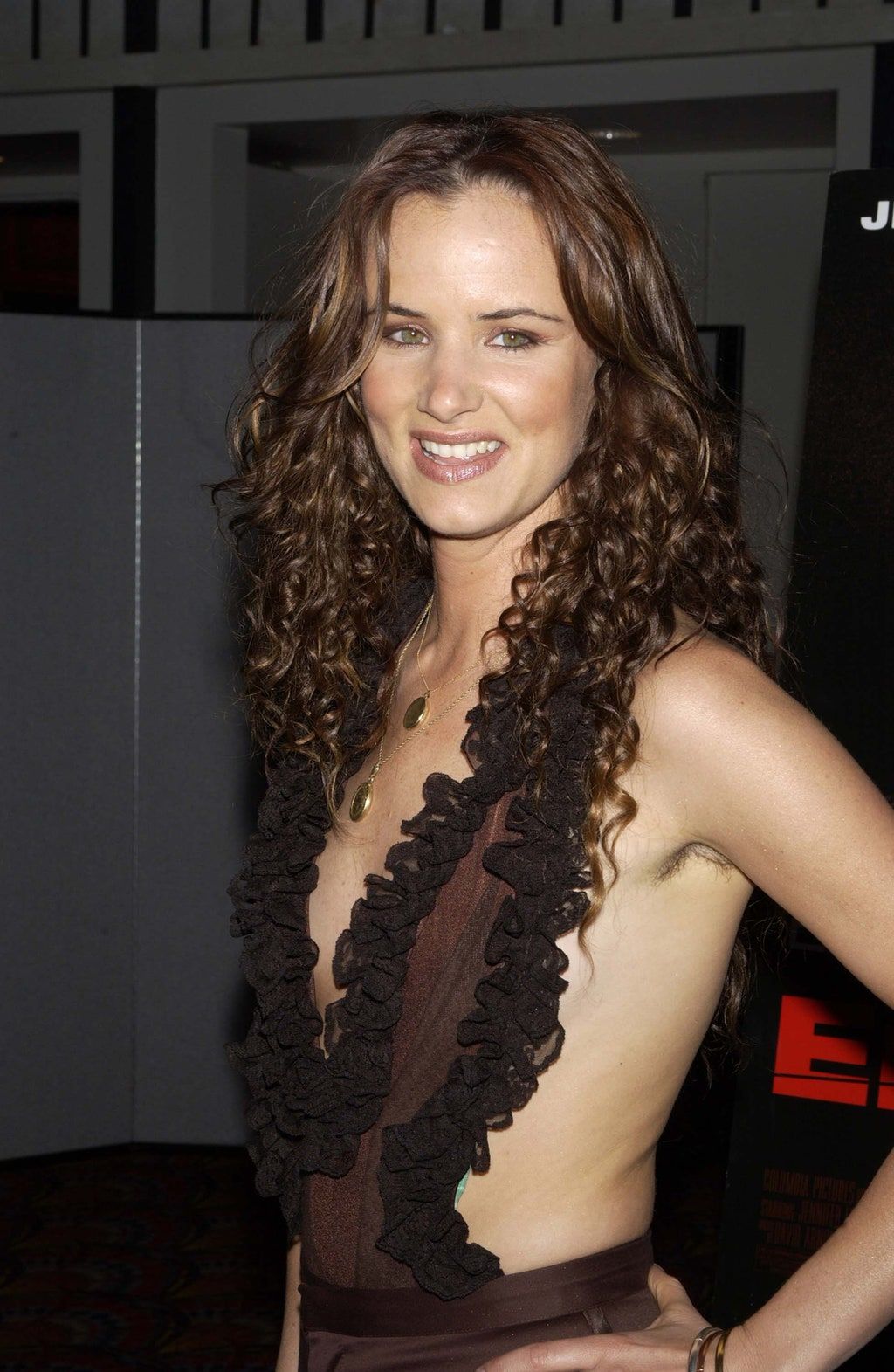 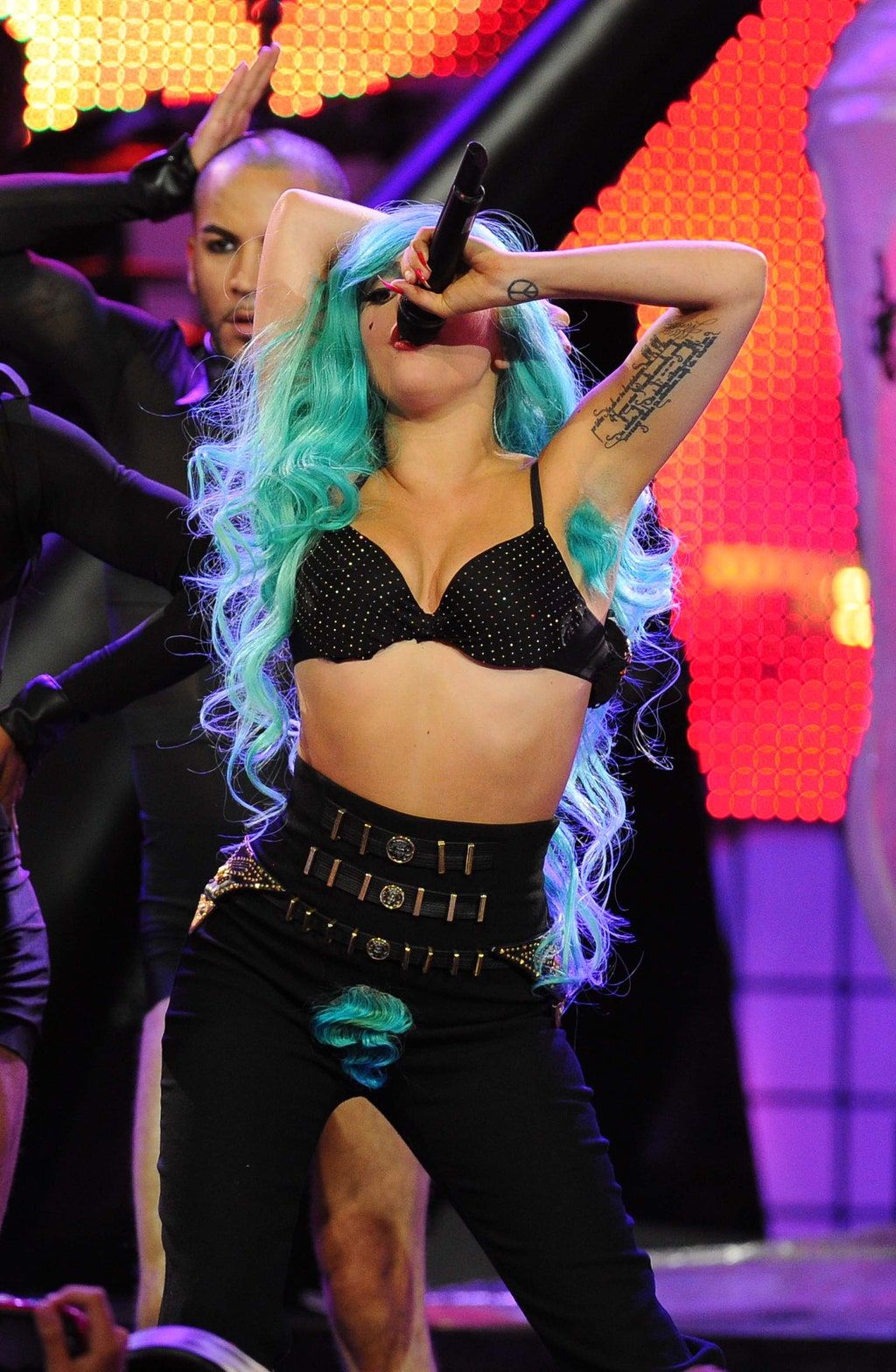 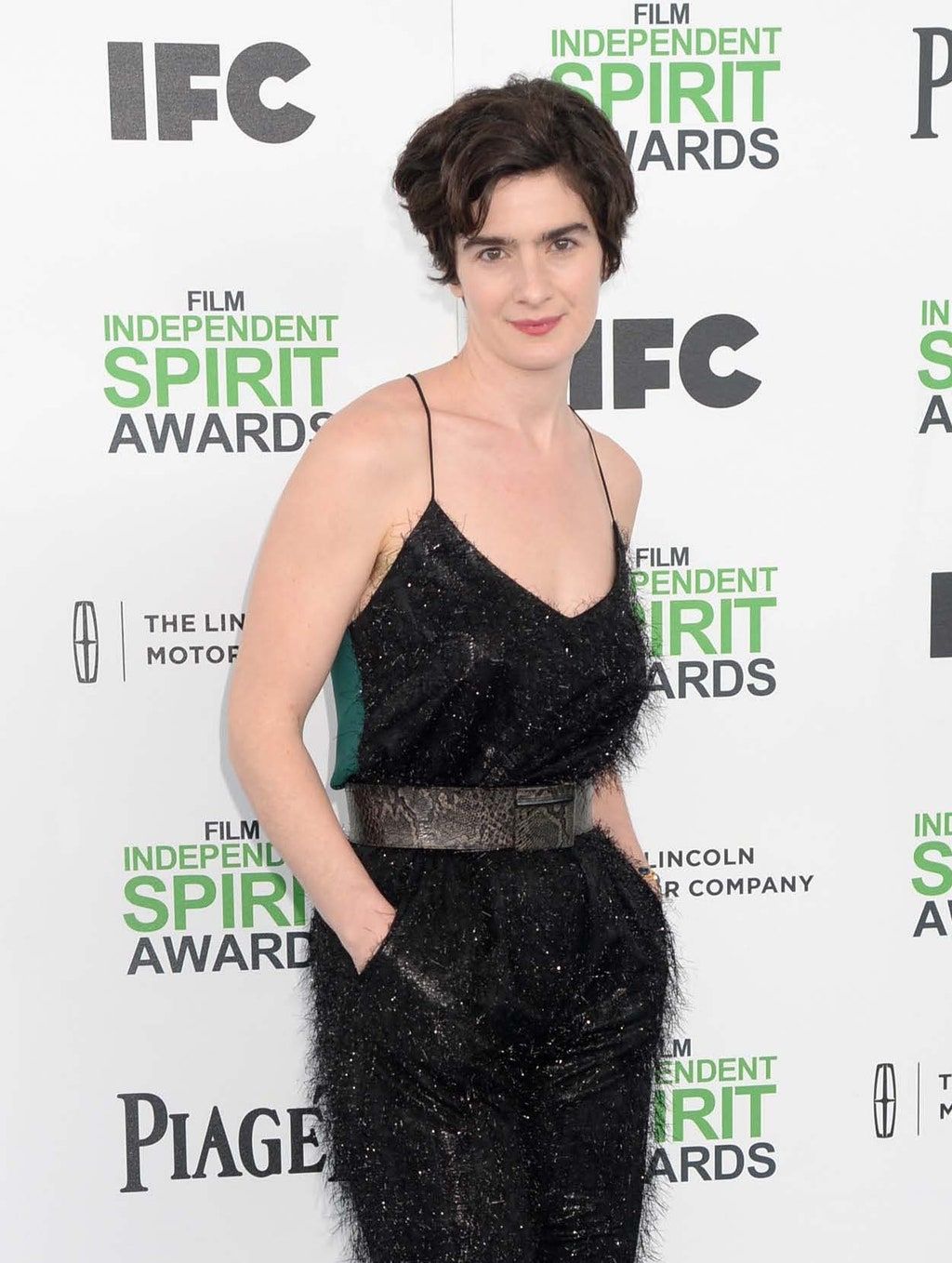 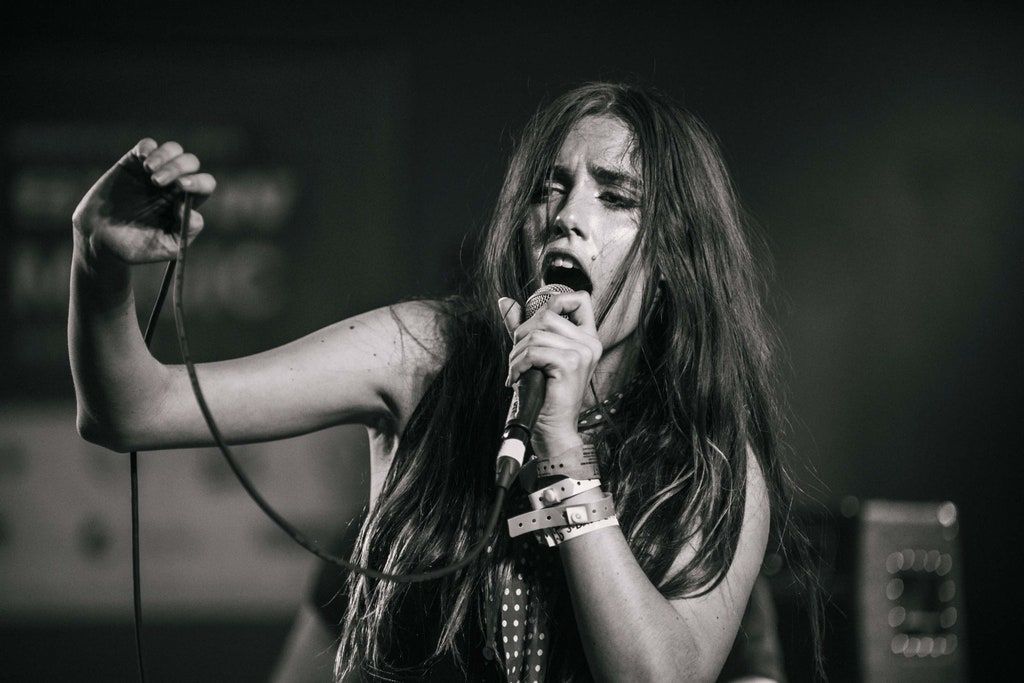 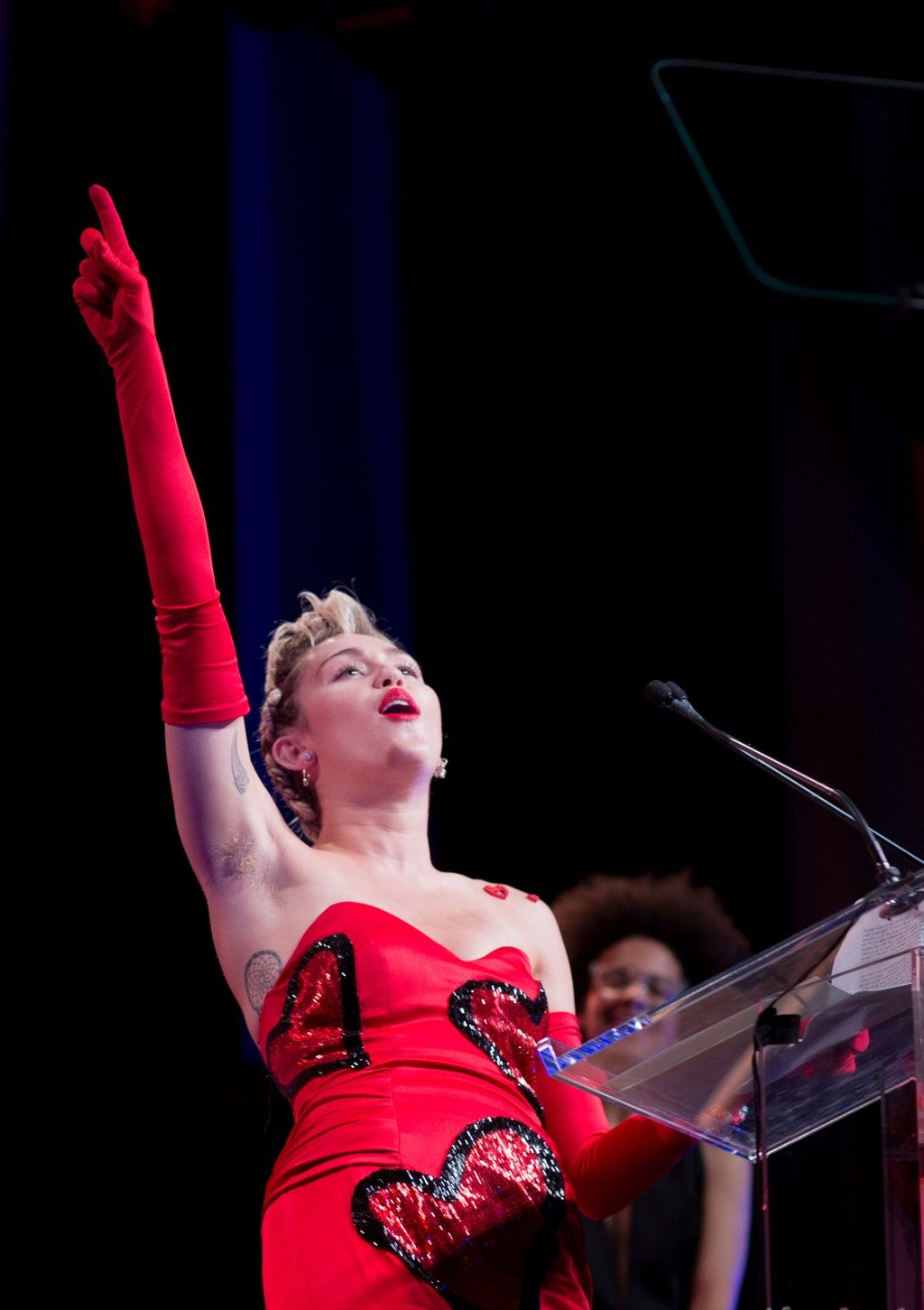 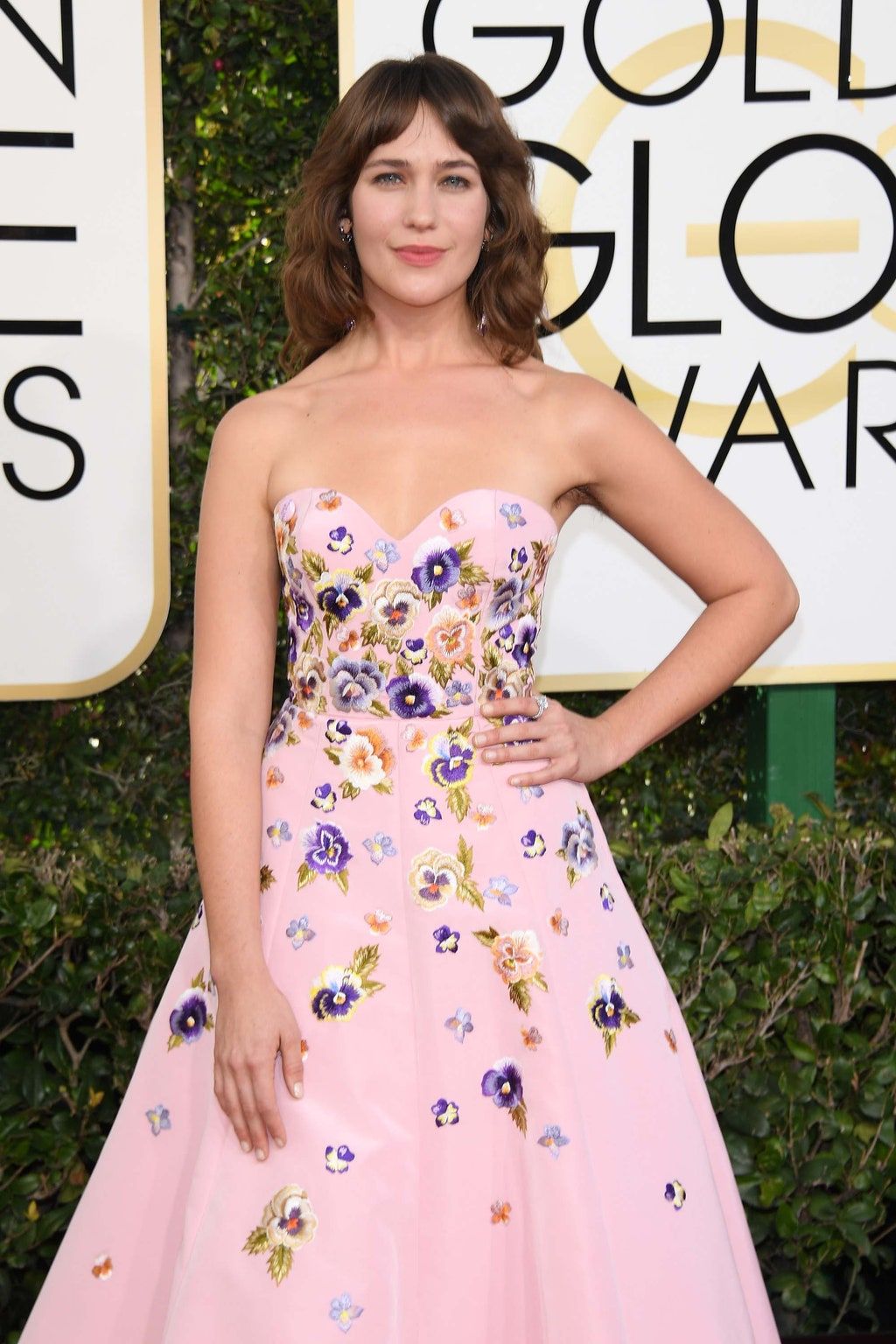 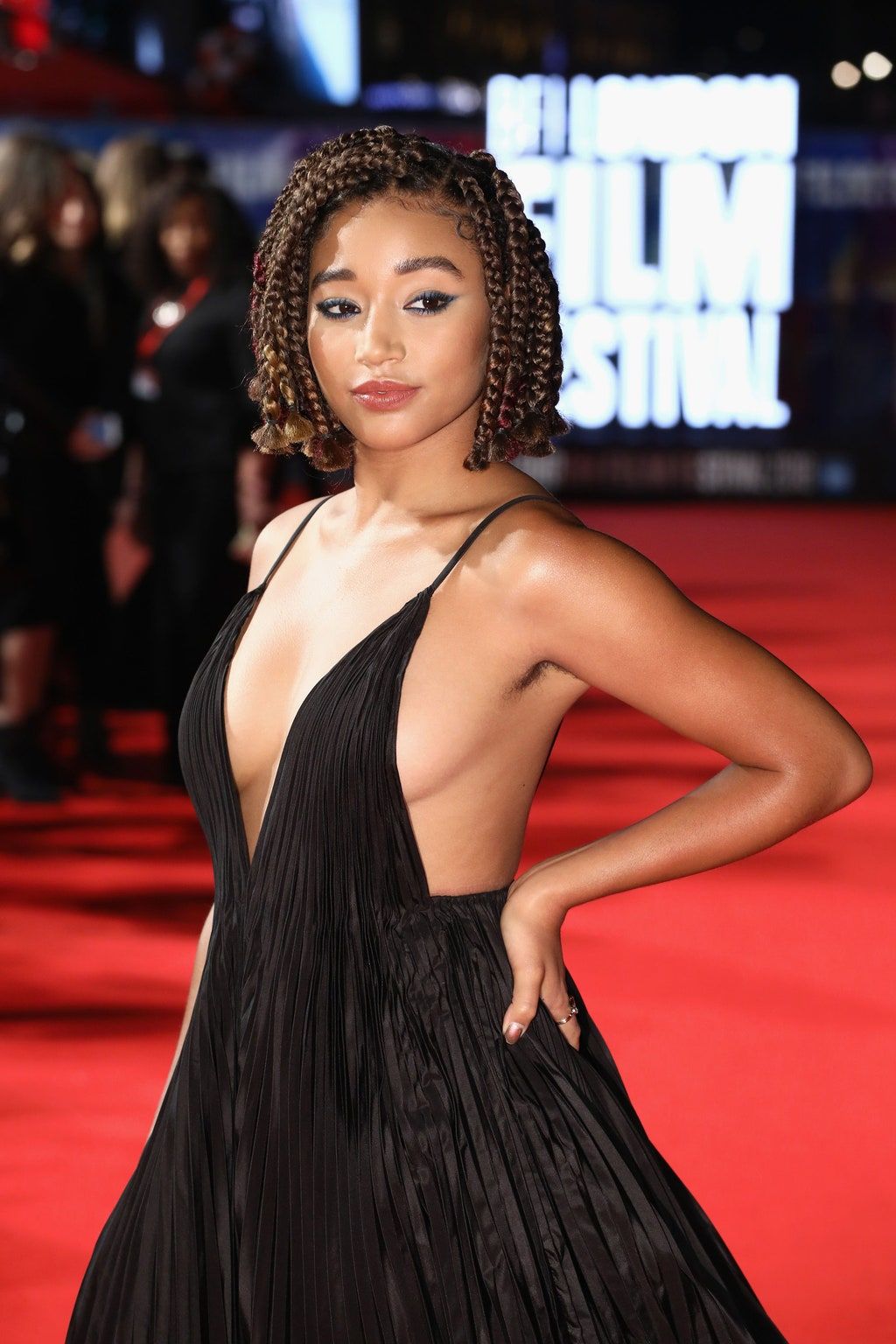 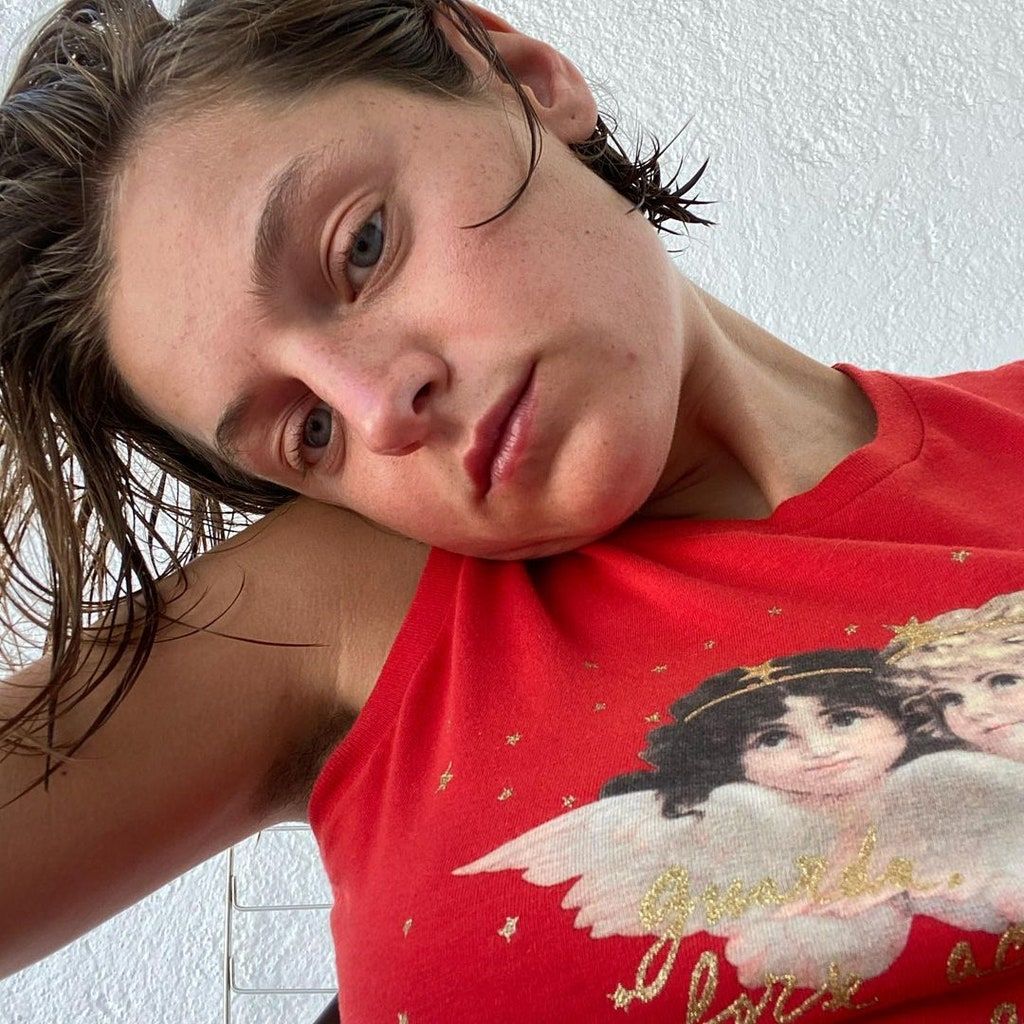 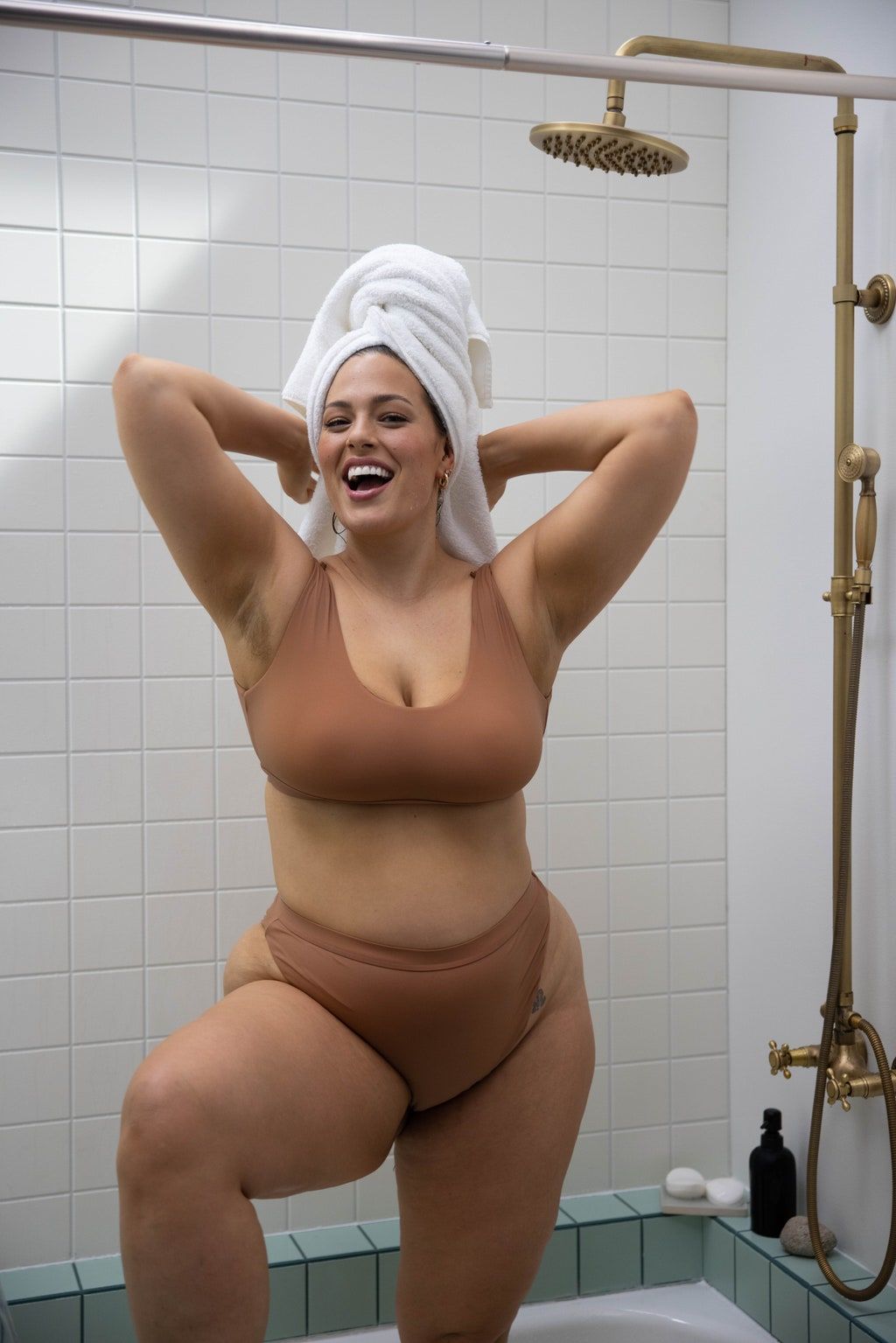 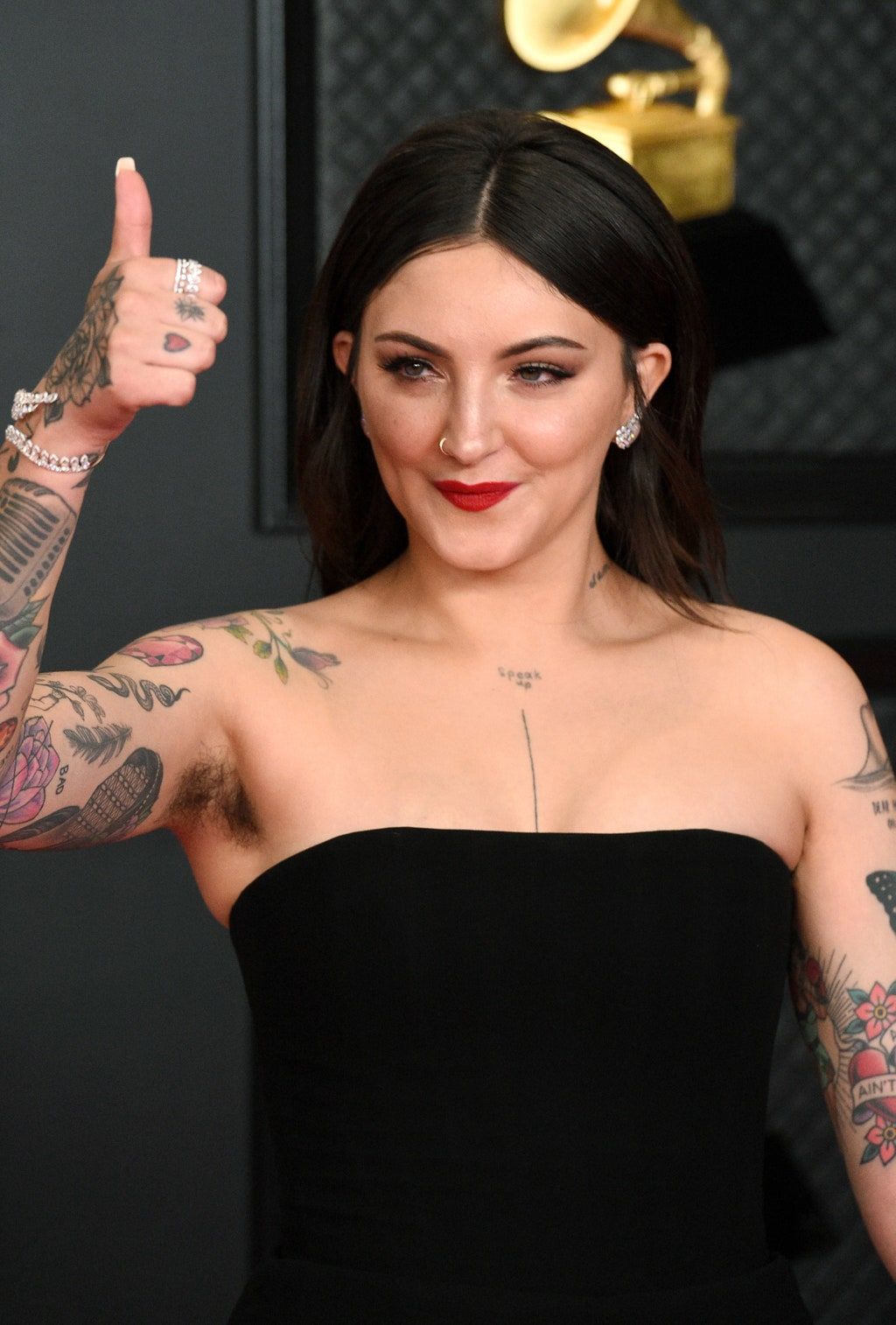