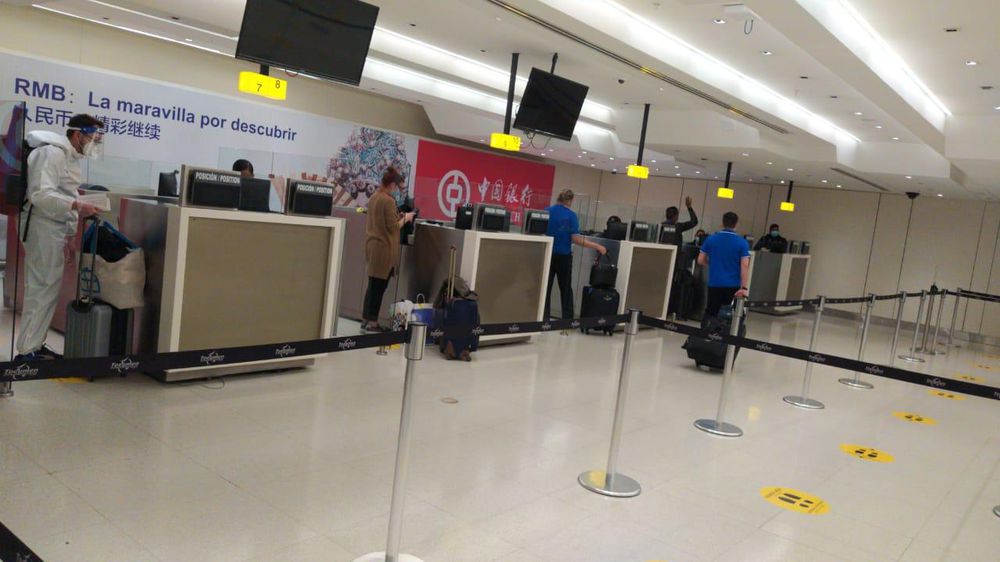 According to the records of the National Migration Service of Panama, between January and July of this year, 1,444,955 people have entered and left the country, a figure lower than that registered in the same period of 2019.
The effects of the coronavirus pandemic began to be felt in this movement in March once the closure of the borders was decreed as a measure to mitigate the virus.

Between January and July 2019, the entry and exit of Panamanians and foreigners reached the figure of 3,795,815; In other words, 2,350,860 fewer people have been reported to have passed through the Panamanian checkpoints, between entries and exits.

It is important to highlight that the movements during the quarantine correspond mainly to humanitarian flights, either for the return of nationals and the departure of foreigners.
#Coronavirus