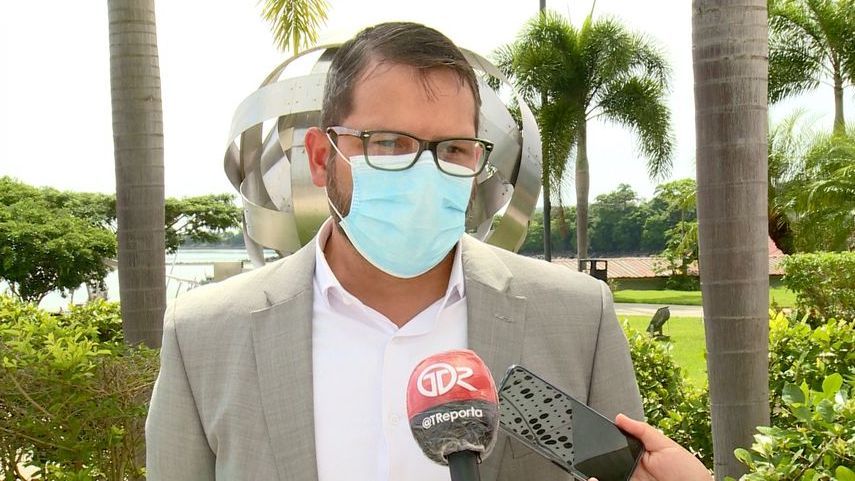 A total of 16 people were brought before a justice of the peace for participating in a clandestine party in La Porqueriza de Río Abajo.

According to Dr. Israel Cedeño, director of the Metropolitan Health Region, the complaint was filed at the Río Abajo health center.

Those involved were summoned to this health center for the corresponding sanction.

Videos circulated on social networks of how people who participated in the party jumped from balconies to evade the authorities.

Members of the Joint Task Force and the traceability team arrived at the scene, managing to bring 15 adults and one minor to the authorities.

Cedeño called on the population to denounce and not participate in clandestine parties, since all citizens are affected by the non-compliance of some people.