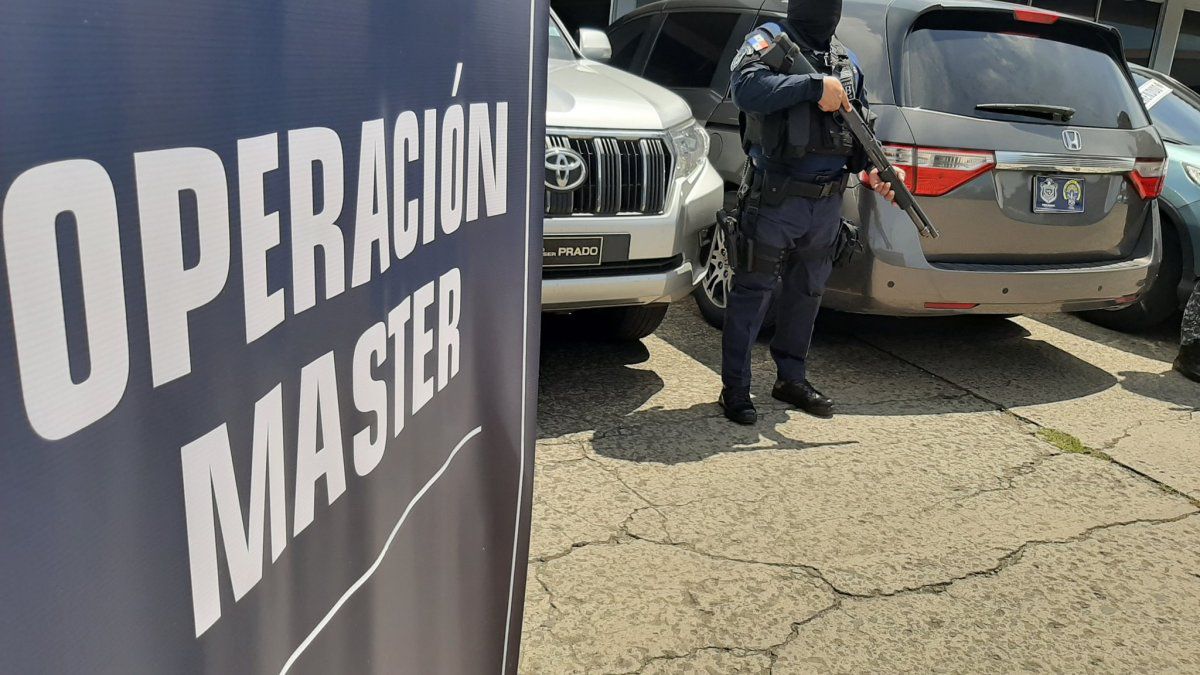 The Superior Prosecutor, Marta Barrios, explained that the people apprehended are dock workers allegedly linked to drug-related crimes, specifically in the contamination of containers in the Pacific area, and the illicit substance was destined for Belgium and Spain.

“The illicit substance was brought through the area of ​​Colombia, introduced by the railroad by an official or a collaborator to the area of ​​the Port of Balboa and from there people who collaborate or who work in this institution, then carried out the contamination of containers. Among the people apprehended are foremen, operators, transporters, verifiers and supervisors of the Port of Balboa, ”explained the Prosecutor.

Of the people apprehended, three were brought before a hearing of guarantees, in which the arrest was legalized, the indictment was made and a precautionary measure was issued, after being linked to the seizure of 661 drug packages in November 2020.

He added that the collaborators of the port have some rank that does not allow them to display the vehicles that were apprehended, which were observed within the year of surveillance investigation where they hold meetings within their activity using said vehicles.

For his part, the director of the National Police, John Dornheim, indicated that those apprehended are all Panamanian nationals, collaborators of the port and the railroad, who, in addition to trafficking drugs, provided services to transnational organizations to carry out their illegal activities.
Add Comment