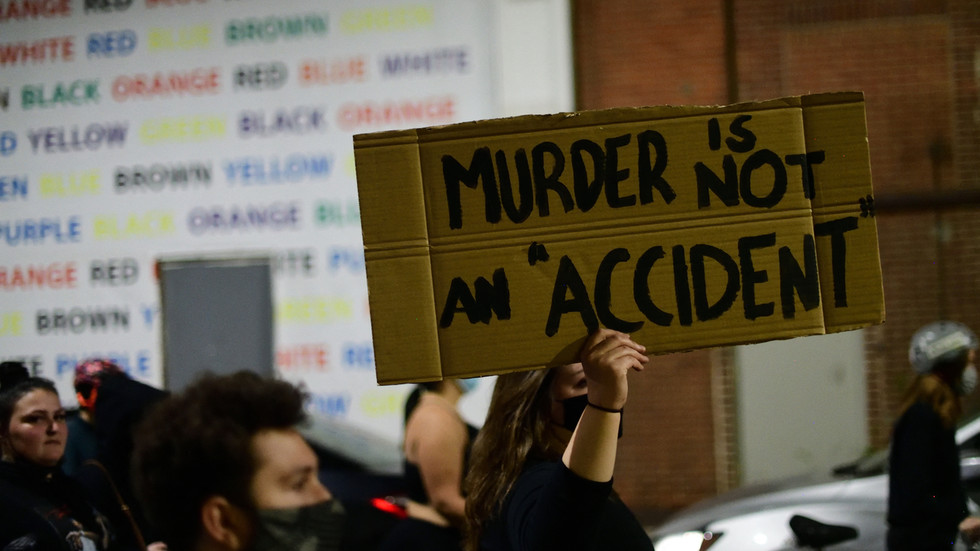 “Crime is surging across this country,” Cruz warned, pointing out that not only were murder rates on the rise but assaults and carjackings are also through the roof. The crime spike, he said, is a “direct result of Democrats' soft-on-crime policies.”

While the news about record homicide rates broke two months ago, both parties have picked up the narrative again in the hope of using it to win over voters during the 2022 midterm elections, with each party blaming their counterparts across the aisle for the soaring crime rates that have become impossible to ignore for inhabitants of large American cities.

Cruz also took aim at President Joe Biden's selection for US Attorney for the District of Massachusetts, calling Rachael Rollins an “incredibly soft-on-crime Soros DA” and accusing her of “effectively abolish[ing] the police by ordering her prosecutors not to prosecute drug crimes,” resisting arrest, or trespassing.

Along with fellow Republican Tom Cotton (Arkansas), Cruz had attempted to derail Rollins' confirmation process late last year, first delaying the vote and ultimately forcing the matter to be taken up by the entire Senate. Rollins took the unusual step of striking back at her detractors, insisting she was “pro-justice,” not pro-lawlessness, and arguing those who commit minor offenses shouldn't have their lives derailed by a permanent record.

Not everyone was convinced by Cruz's narrative, however. Many responded by citing higher levels of gun deaths (which include suicides and accidents as well as homicides) in Republican-run states, or pointing out that large cities inevitably skewed Democratic and that correlation did not equal causation.

Following the death of George Floyd under the knee of a Minneapolis police officer and the subsequent wave of Black Lives Matter protests across the US, some prominent Democrats signed on to the more radical protesters' efforts to defund police departments. However, some cities that tried that approach, Minneapolis included, quickly reversed it – but not before being punished in the 2020 election by voters. The ‘defund the police’ movement was directly responsible for Democrats’ down-ballot failures, according to party strategist James Carville.
#Joe Biden
Add Comment