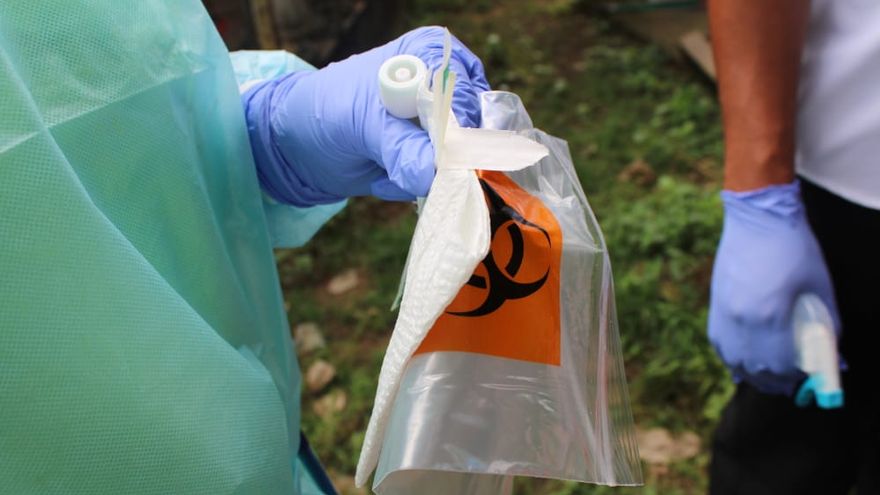 The epidemiological report of this Thursday, November 19, shows that in Panama, in the last 24 hours, some 1,256 new cases of coronavirus were detected, which raised the total number of infections to 151,089.

The Ministry of Health (Minsa) in its report also reported that there were 15 new death cases with COVID-19, which raised the number of accumulated deaths to 2,922. The case fatality rate of the virus in the country is 2.0% (fatality rate to Panama total population is 0.07%).

Regarding hospitalizations in the ward caused by this virus in the country, 871 patients are reported today; while 152 are being held in intensive care units.

From this last figure it is broken down that 15,314 people remain isolated in their homes; while 667 are in hospital hotels.

In the last 24 hours, 10,615 new tests have been carried out to detect the coronavirus among Panamanians that yielded a positivity of 11.8%.