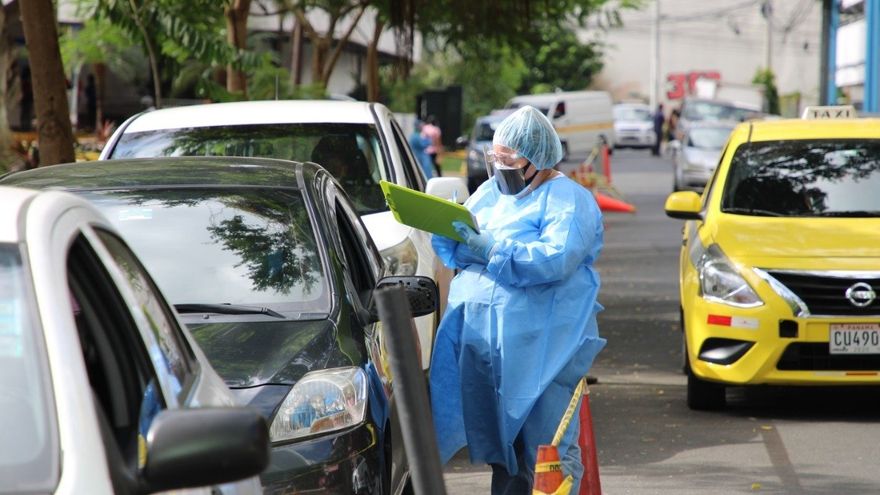 The epidemiological report of the Ministry of Health of Panama (Minsa) reveals that for this Saturday, January 30, 1,200 new cases of COVID-19 were registered, which raised the accumulated infections to 319,453.

The report also informs that in the last 24 hours there were 19 new deaths and 4 deaths that were updated, giving a total of 5,244 deaths caused by this virus in the country.

On this statistic, 36,441 people are confined to their homes and another 477 stayed in hotel-hospitals.

While 2,230 patients are in hospital wards and 255 are confined under intensive care.